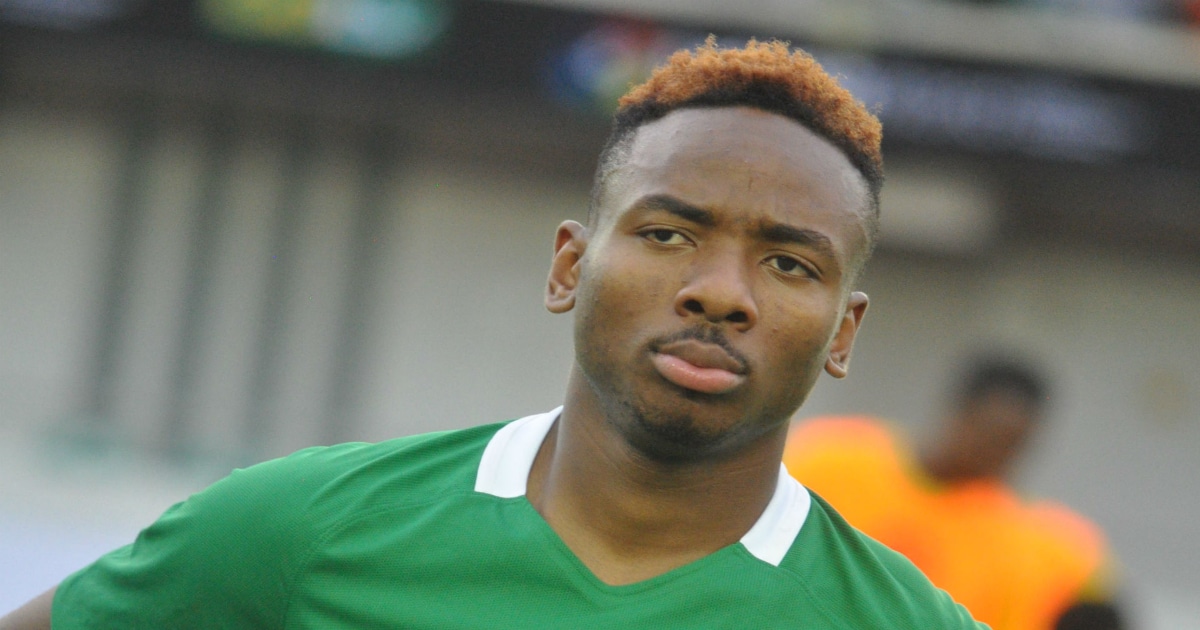 Kelechi Nwakali, a Super Eagles midfielder, has explained why his contract with the Spanish club Huesca was cancelled.

Huesca stated on Tuesday that Nwakali’s contract had been terminated. 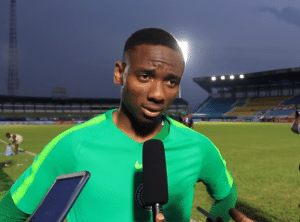 In response to the news, Nwakali issued a message on Wednesday via his Twitter account, accusing the club’s Sporting Director, Ruben Garcia, of being the brains behind the firing.

The former Arsenal player stated that the trouble began when he was called up to the Super Eagles squad for the 2021 Africa Cup of Nations (AFCON) in Cameroon, but Garcia begged him not to accept the invitation due to it ‘not being an important tournament.’

Nwakali’s statement read, “It comes with huge regret that I am writing this message after SD Huesca announced the termination of my contract. I have kept silent out of respect for the Huesca fans and my teammates, but I will no longer suffer in silence. The time has come for people to know the truth and why these past few months have been awful for me and my family.

“In Dec 2021, I experienced the biggest honour of my life after I received a full international call up for my beloved Nigeria. But the joy of this moment quickly came crashing down when the club’s Sporting Director, Ruben Garcia, put extreme pressure on me not to go to AFCON due to it ‘not being an important tournament’. He told me that if I go to AFCON I will not play for Huesca again.”