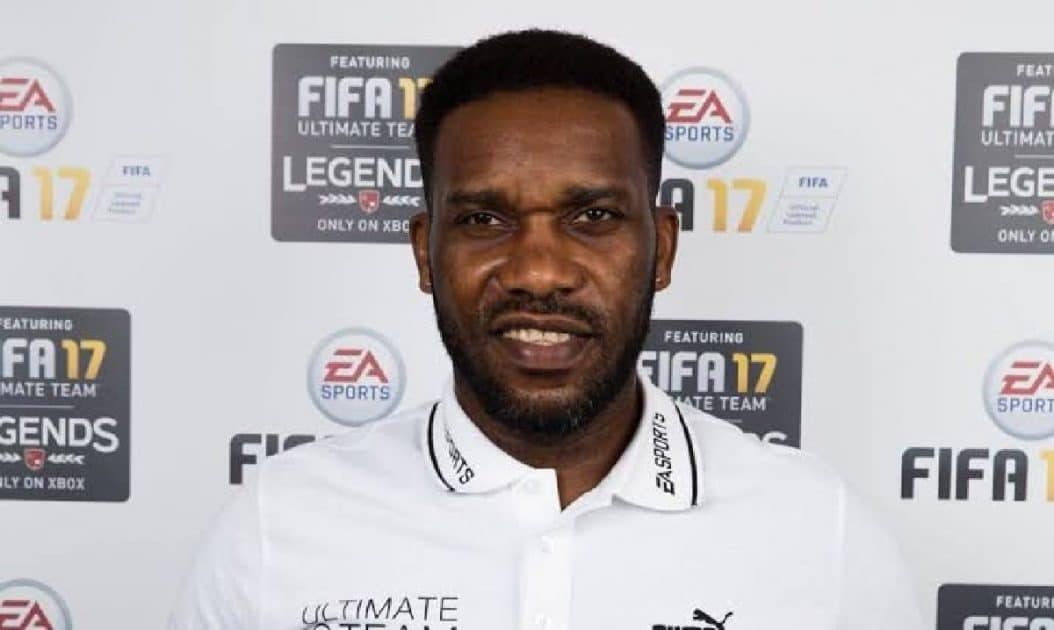 Despite Rangers having three Nigerians in their ranks, Nigeria legend Austine Okocha has backed his former club Eintracht Frankfurt to win the UEFA Europa League.

In 90 league appearances for the former Bundesliga champions, Okocha scored 18 goals in four years with the Eagles. 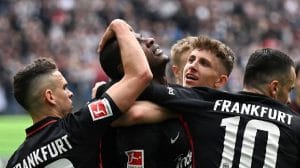 However, because of his strong bond with Die Adler, Okocha is rooting for them to win the trophy.

“To see Frankfurt in the final means the world – I am an Eintracht fan and I know how important it is for the fans because they have waited so long to be able to witness this magic game,” Okocha told Bundesliga.com.

I’m so happy for the club, the players, the fans and hopefully, they will do us the favour of winning the final!”

Despite his desire for his former club to win their first European title since 1980, Okocha believes Rangers will be a difficult nut for the Germans to crack.