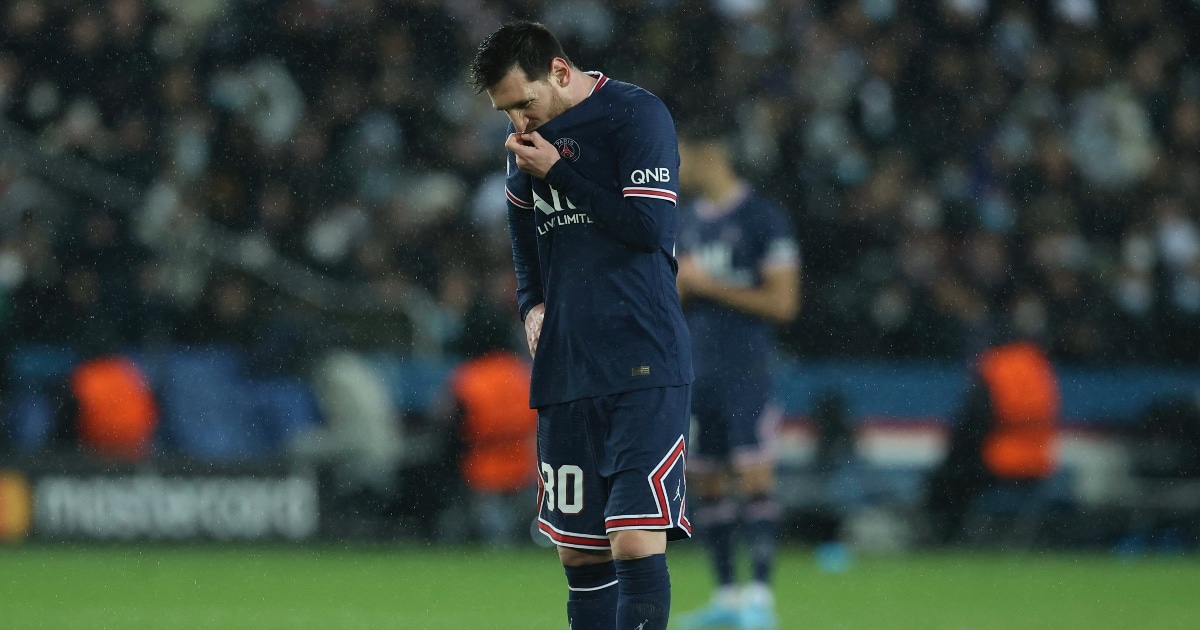 At the end of the season, Paris Saint-Germain is open to receiving offers for forward Lionel Messi. 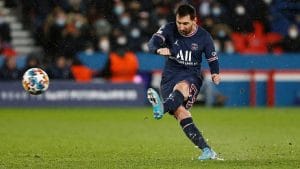 Paris Saint-Germain, according to Boulma, is willing to cut their losses this summer and listen to offers for Messi and his teammate Neymar.

“Internally, the cases of Neymar and Messi have recently been addressed. “In the event of satisfactory offers, the two players would not be retained in the state,” Boulma tweeted.

These departures, while tough to obtain, could help #Mbappé’s extension, according to the leaders in the club.”

The seven-time Ballon d’Or winner has struggled to make an impact at PSG, and was recently booed by the supporters.

Related Topics:MessiNeymarParis Saint-Germain
Up Next