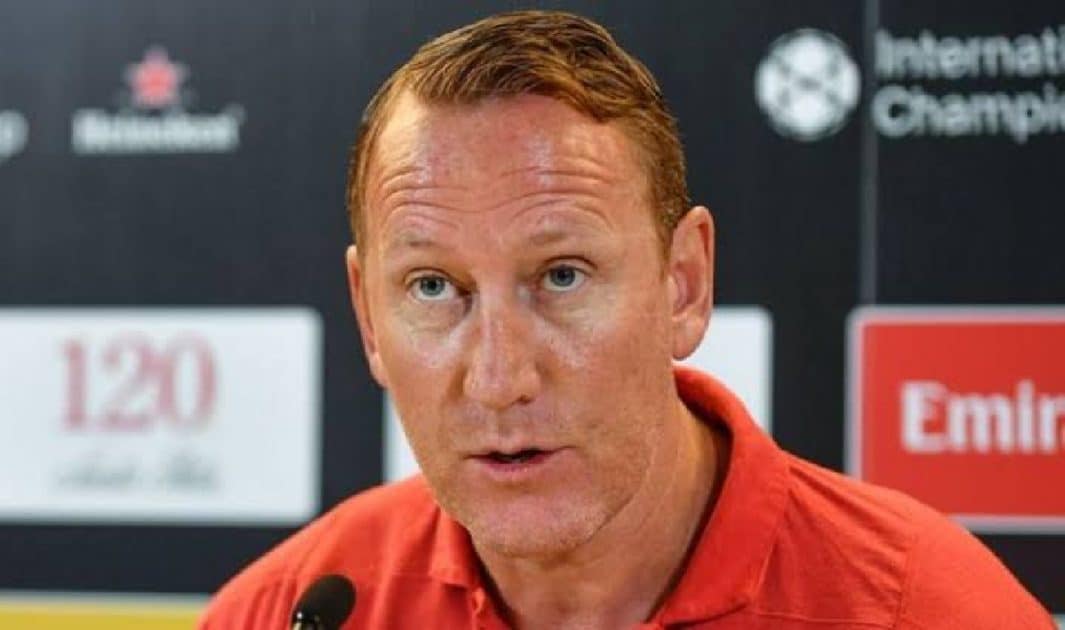 In the Premier League match against Brighton at Emirates Stadium over the weekend, Xhaka was moved from his normal midfield position. Arsenal lost 2-1. 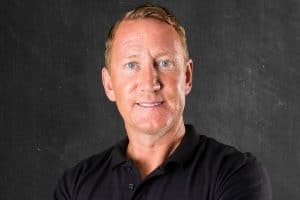 With the win over Arsenal, the Gunners are now in fifth place in the Premier League table, three points behind fourth-placed Tottenham Hotspur, who have a game in hand.

Arteta would have retained Xhaka in the midfield rather than testing him in the backline, according to Parlour.

I think Xhaka is not a left-back, we know that. I would have left him in central midfield, he’s always on the ball and you know you are going to have a lot of possession against Brighton. So I think that was a little bit of a mistake,” Parlour said.

“But he’s made that judgment that they’re not going to have a lot of play down the right-hand side,” he said, “which is where the first goal came from in the end.”