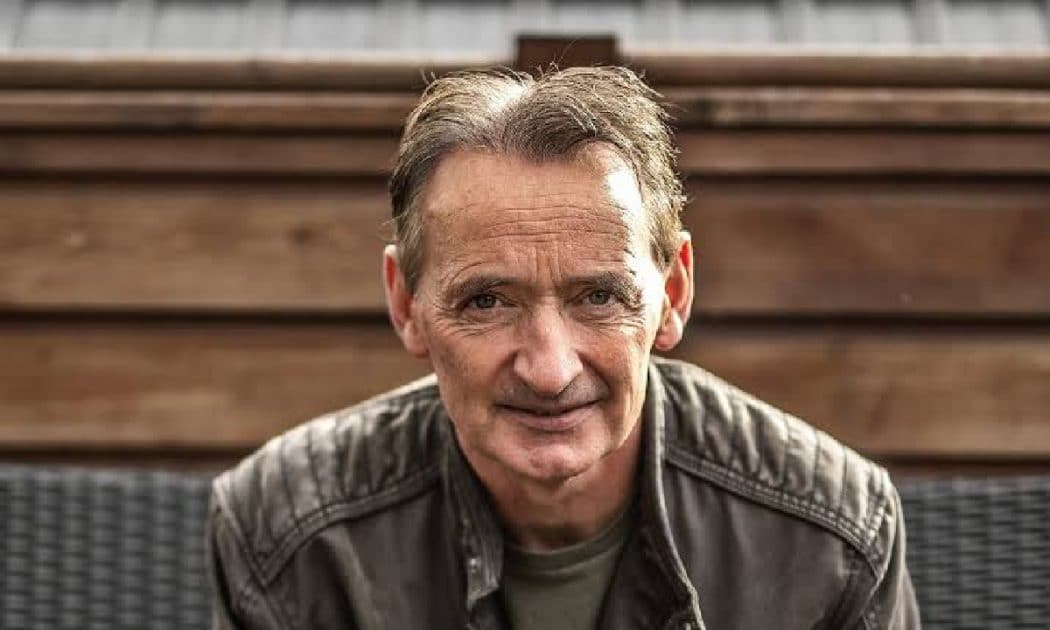 Pat Nevin, a former Chelsea star, has criticised his former club for disregarding recommendations to buy Kieran Tierney, now an Arsenal left-back, from Celtic in 2019.

In 2019, Arsenal paid roughly £25 million to Celtic for the Scotland international, who has proven to be a fan favorite. 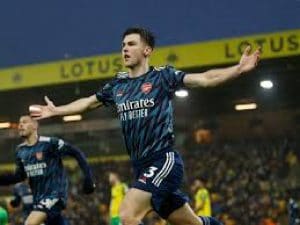 Tierney is set to take over as Arsenal captain next season, with Pierre-Emerick Aubameyang out of the way.

Tierney is now worth far more than the £25 million Arsenal spent for him, and Nevin revealed that he recommended his former club, Chelsea to sign him.

Tierney, according to Nevin, would fit right in at Real Madrid and Pep Guardiola’s Manchester City.

“I tried four years ago to get Chelsea to purchase Tierney, but they didn’t listen, and they ended up getting Ben Chilwell from Leicester City for twice as much as Kieran would have cost them,” he stated.

“If Kieran did join Real Madrid then, I’m convinced he would have no problem fitting in there — he wouldn’t need time to settle or adjust.

“Personally, I think Manchester City would be the perfect club for him,” Nevin said according to Metro.