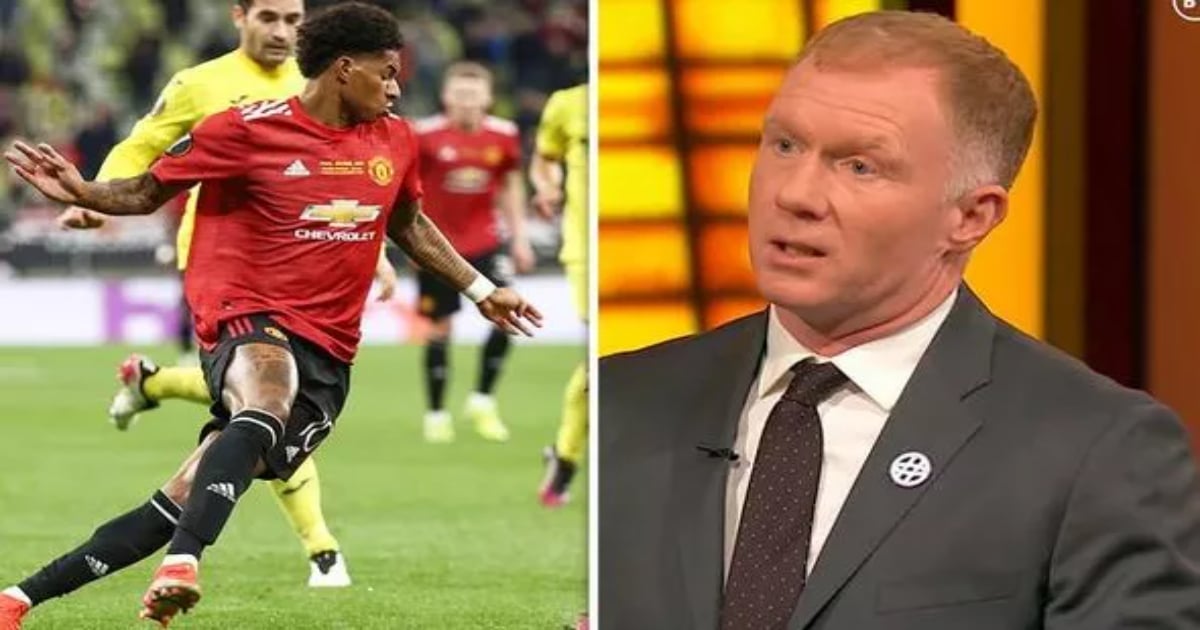 Manchester United star Paul Scholes has slammed striker Marcus Rashford following his performance in the Red Devils’ 1-1 draw with Atletico Madrid in the Champions League on Wednesday night in Spain.

Scholes claimed Rashford is too anxious and continually looking for a ‘magical’ moment to recapture his form after the England international put up another lackluster effort against Atletico Madrid. 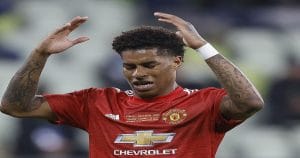 Rashford was unable to make an impact at the Wanda Metropolitano and was replaced by Anthony Elanga in the 75th minute by Ralf Rangnick, Man United’s interim manager.

Elanga ultimately scored a late goal to ensure Manchester United drew the opening leg of the Champions League round of 16 against Atletico Madrid.

“He appears too anxious for me, almost too hard,” Scholes stated on BT Sport.

Scholes noted that it almost feels like Rashford is attempting to do something spectacular every time the ball comes to him and it is the worst thing to do.

“When I was going through a tough moment, the manager [Sir Alex Ferguson] always told me to keep it simple.”

“Simply ease your way back into the game. He doesn’t appear to be capable of doing so. He is constantly under the impression that he must produce something.

“He simply needs to calm down and work himself back into the game, and the form will come back,” he remarked.