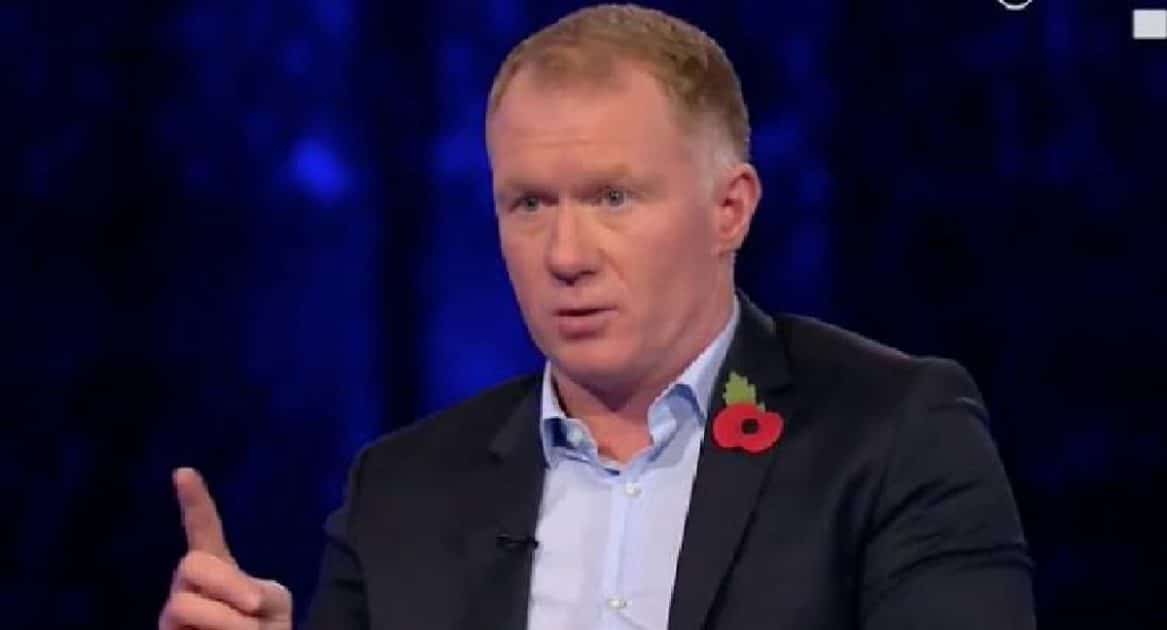 Paul Scholes, a Manchester United star, has indicated that the Red Devils will settle for eighth place on the Premier League table this season.

When Ralf Rangnick steps down at the conclusion of the season, Scholes wants Man United to allow prospective incoming manager Erik ten Hag time to rebuild the team. 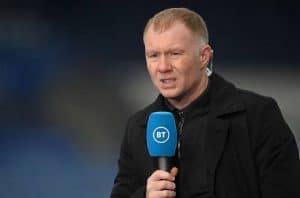 He remarked this after Manchester United’s 4-0 loss to Liverpool in the Premier League on Tuesday night at Anfield.

Liverpool won all three points against Manchester United thanks to two goals from Mohamed Salah and one each from Luis Diaz and Sadio Mane.

Man United are now in sixth place in the table, behind Arsenal, Tottenham Hotspur, Chelsea, Liverpool, and Manchester City.

Paul Scholes shared a picture of Ten Hag and the Man United emblem to his Instagram account on Wednesday, writing: “Finish 8th and give this man [Ten Hag] the time he needs… “I’m saddened by what’s going on, a football team that has become unrecognizable.”