Pep is the best coach in the world – Klopp 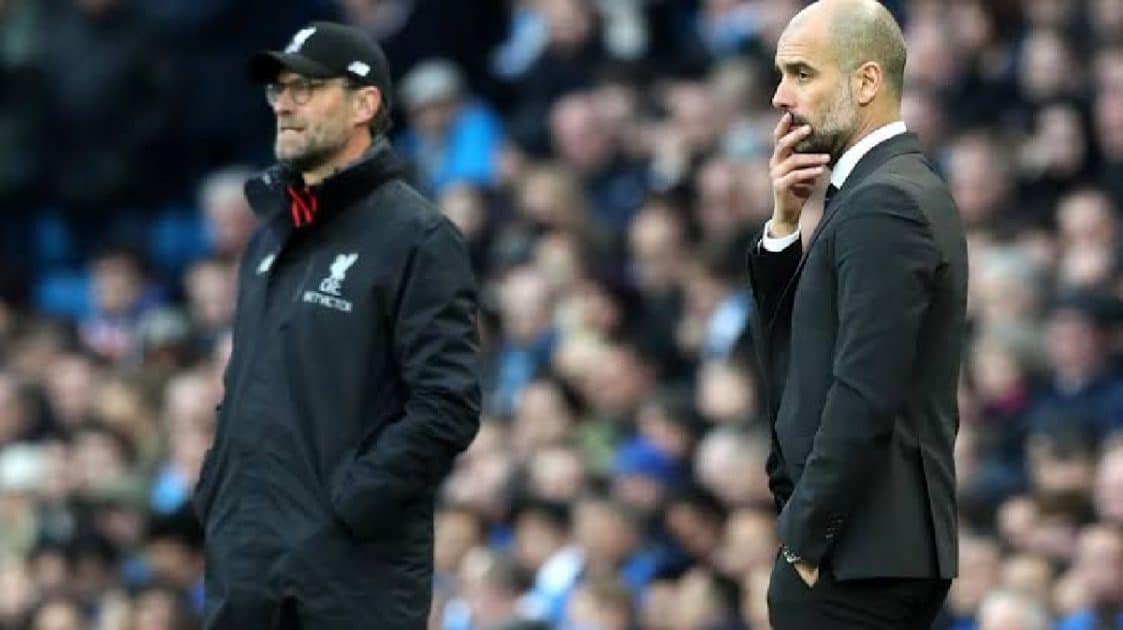 Klopp made these comments during a press conference on Friday, ahead of the team’s journey to the Etihad Stadium this weekend. 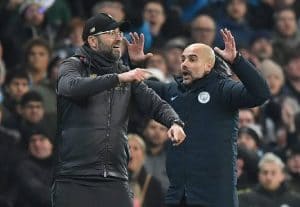 “Pep Guardiola is the best coach in the world,” said Klopp.

“I think we’d all agree on that, and the fact that it hasn’t worked out in the Champions League so far could be a coincidence.”

“I have no idea how someone could have doubts about him,” he remarked.

City is only one point ahead of Liverpool, who have won their past ten Premier League games, heading into Sunday’s match.

In their last meeting, the match ended in a tie in what was a dominant display by the visitors at An field.