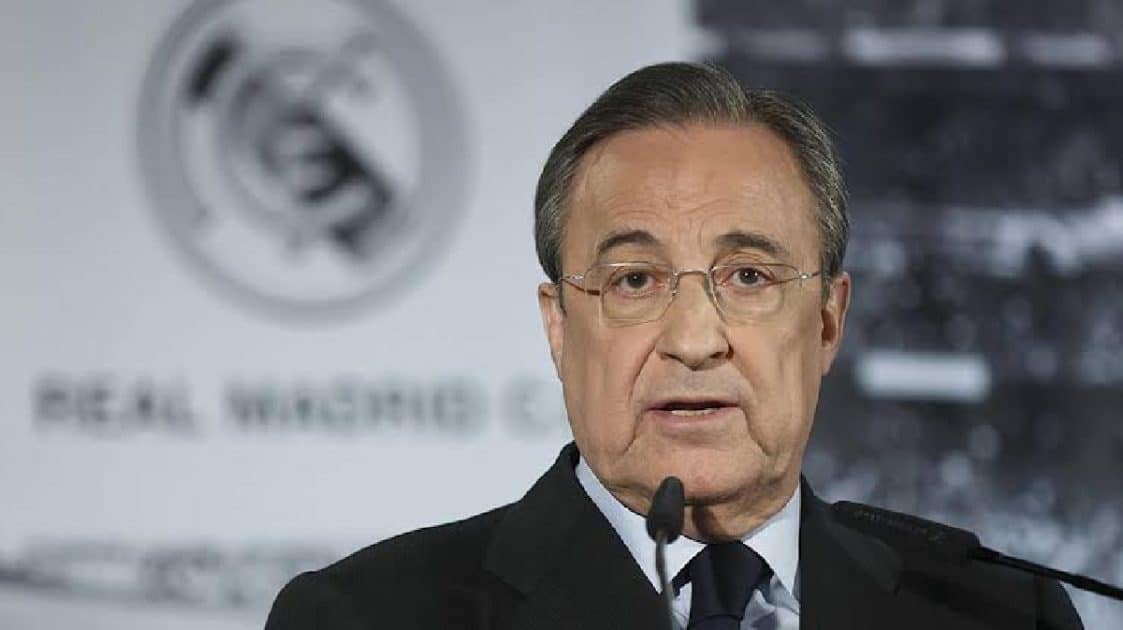 Perez was enraged by Bale’s lack of professionalism and has told Ancelotti that he would not play the Welsh international again. 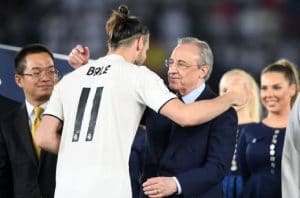 Bale was unavailable for Sunday’s 4-0 loss to Barcelona in the LaLiga El Clasico at the Santiago Bernabeu.

Bale’s absence was due to back problems, according to Ancelotti after the game.

Bale, on the other hand, departed Real Madrid on Monday to join Wales in preparation for their 2022 FIFA World Cup playoff semi-final against Austria, which enraged the club’s president.

According to the report, Perez was not amused by the fact that Bale did not play for Real Madrid but was immediately ready for selection for his country, which enraged him.

As a result, he is said to have instructed Ancelotti to sit the former Tottenham Hotspur player until the end of the season.

Bale has only played 270 minutes for Real Madrid this season in all competitions, scoring once.