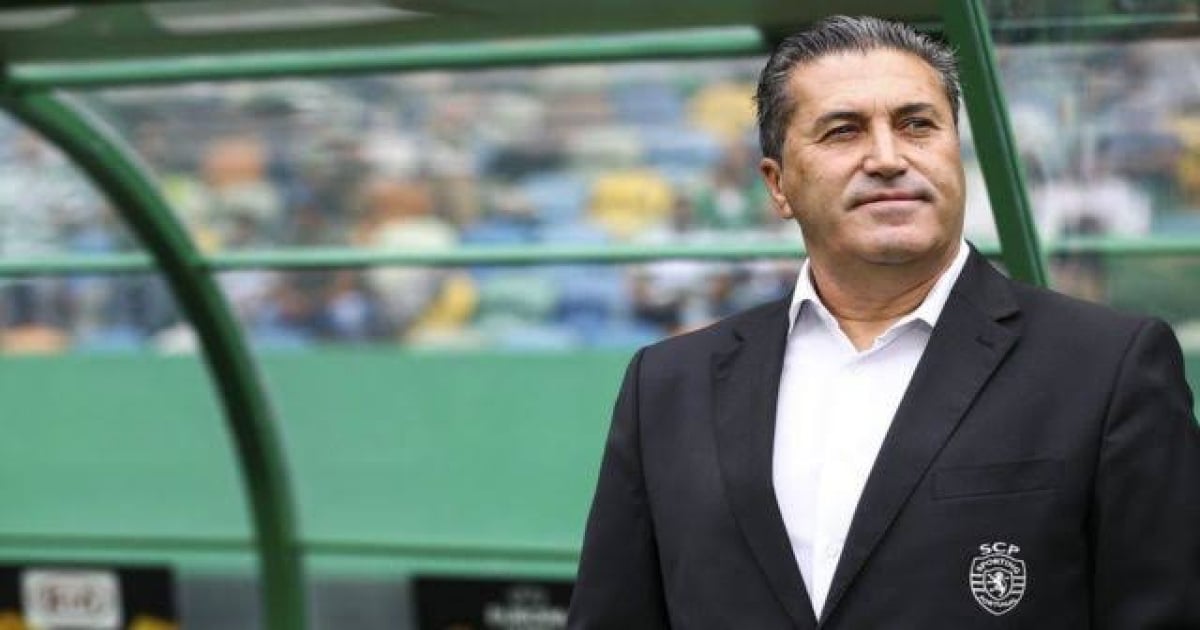 Under his guidance, the Super Eagles will entertain fans by playing attacking football, according to Nigeria head coach Jose Peseiro.

The Super Eagles are known for their exciting attacking style and quick wingers. 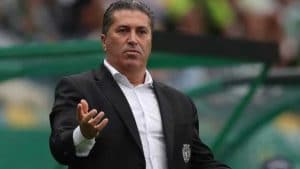 The Super Eagles, on the other hand, were at their best in the second half of their 2-1 friendly defeat to Mexico on Sunday morning.

“As a coach, my philosophy is to play attacking football,” Peseiro said at a press conference.

“I love it when my team scores and puts pressure on the opponent; it’s the best way to unsettle your opponent and win games.”

“That is how we played in the second half against Mexico.

“And we will work more ahead of the Ecuador game.”

On Thursday, Peseiro’s charges will face Ecuador in another friendly.