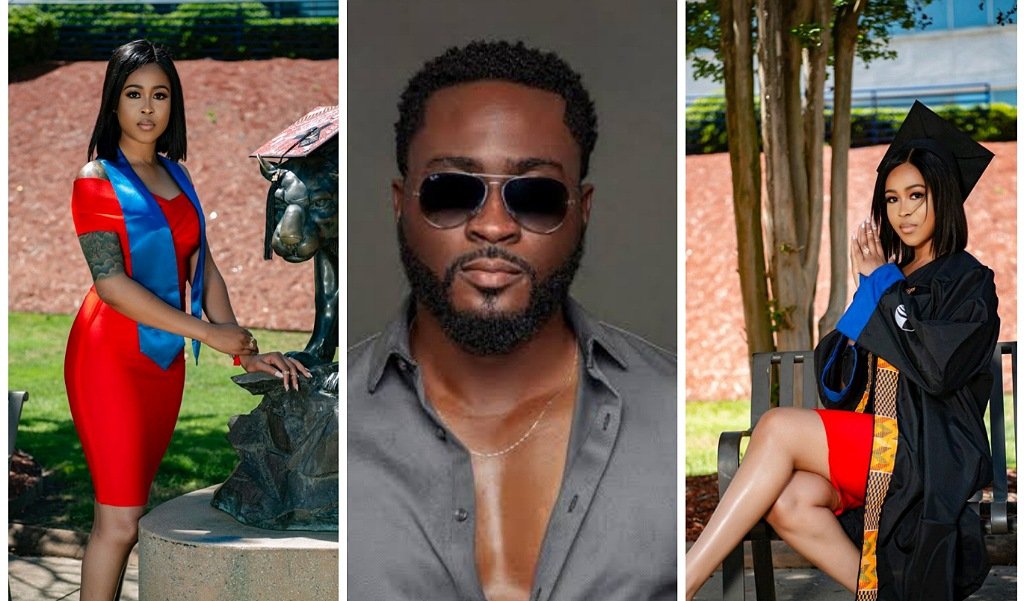 Fans dug up the photos after Pere talked about his girlfriend during his Diary session with Biggie on Friday. 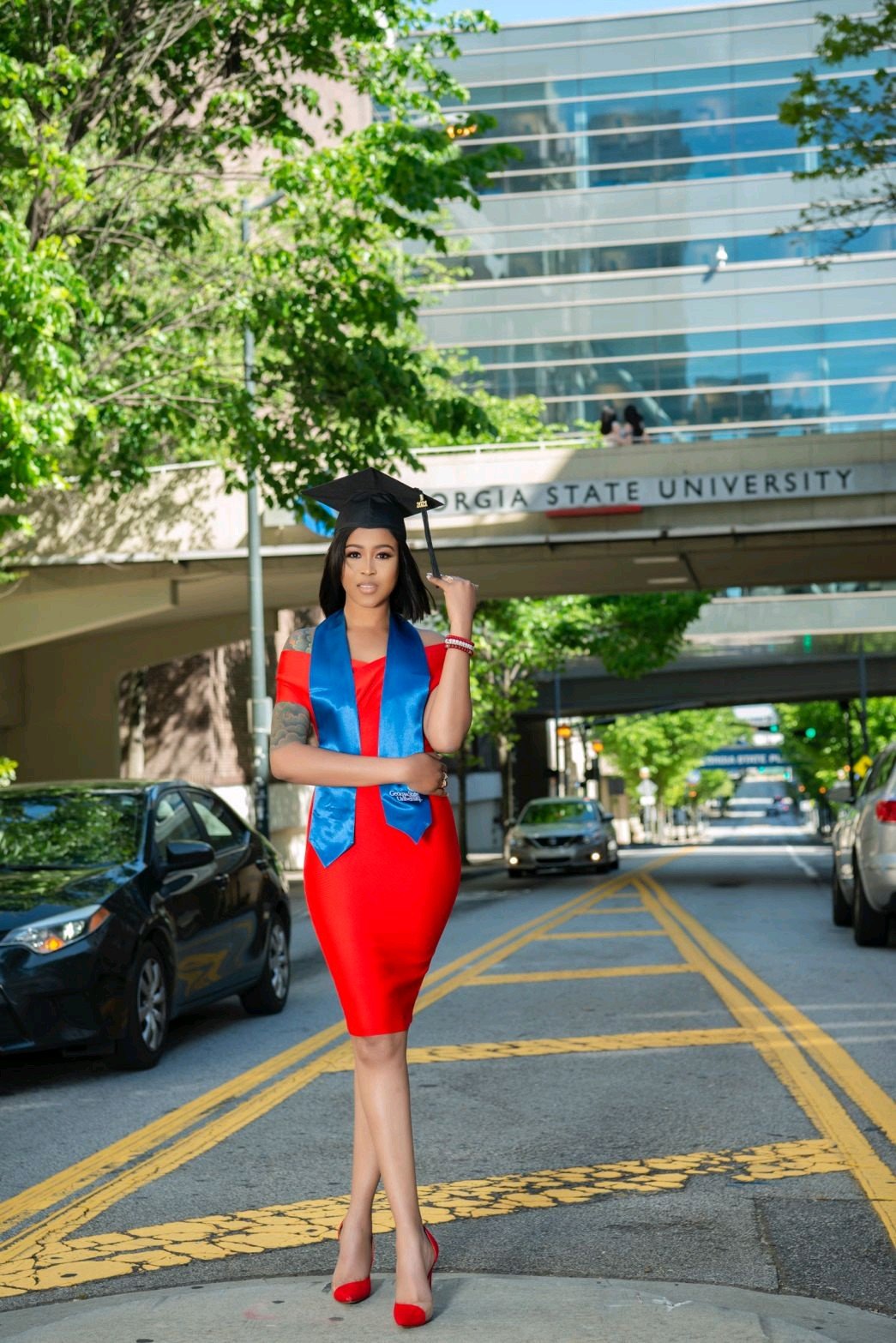 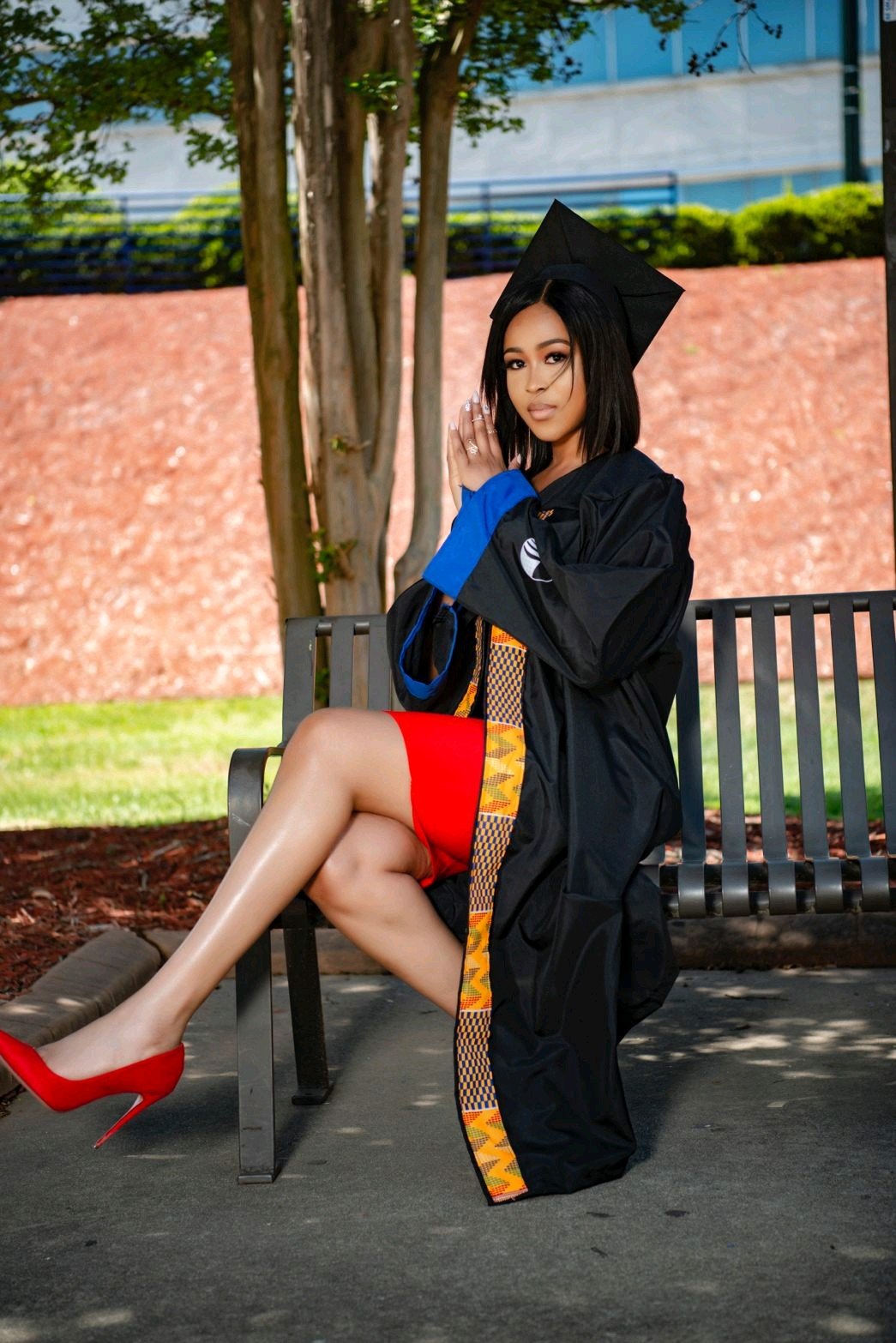 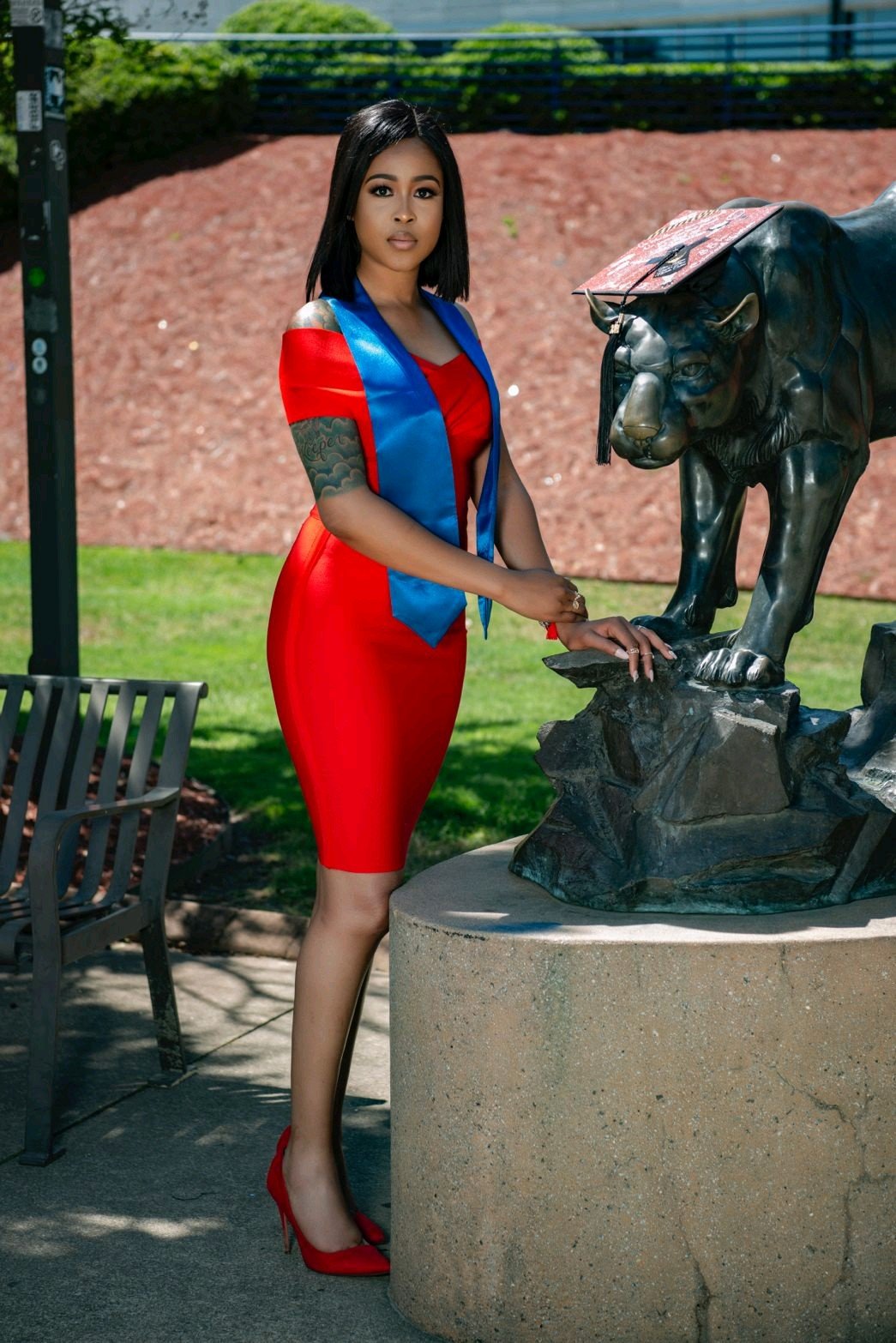 Who is Ramatu Kamara?

Ramatu Kamara is the pretty girlfriend of Pere. She is currently a police officer from Emory University, a private research university in Atlanta, Georgia. She was also a Supervisor with Building and Residencial services.

Advertisement
READ ALSO:  Baba Ijesha: I'm not backing down, justice must be served - Iyabo Ojo
Related Topics:KamaraPere
Up Next

You take risks just to get the perfect shot — Davido’s lawyer, Prince mourns