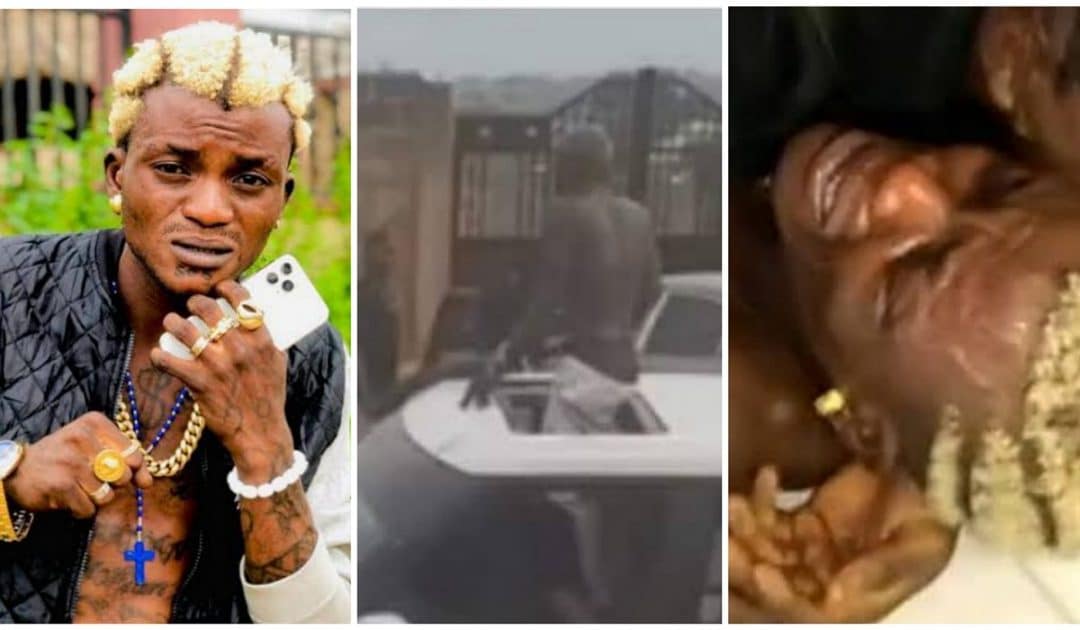 Nigerian singer, Habeeb Okikiola aka Portable has pleaded with fake fans to stop damaging his cars. 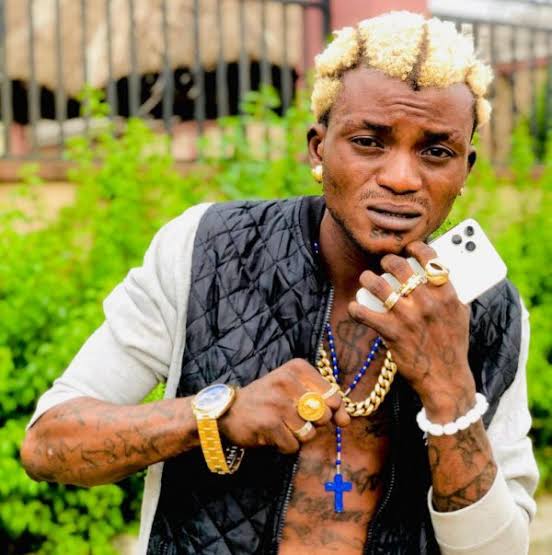 He made this known via his Instagram page on Friday morning, May 20th.

In his words, “They are not fans akoi thief ZAzuu please am pleading to thief that called themselves fans to stop breaking my cars good fans won’t damage cars or hijack from me.
I really appreciate my real fans ZAzuu.”

The Daily Page recalls that Portable was beaten and his car damaged by hoodlums on his birthday.

According to reports, the singer refused to give the boys money and it escalated into a full fight that Portable unbuttoned his shirt and that made hoodlums destroyed his car.