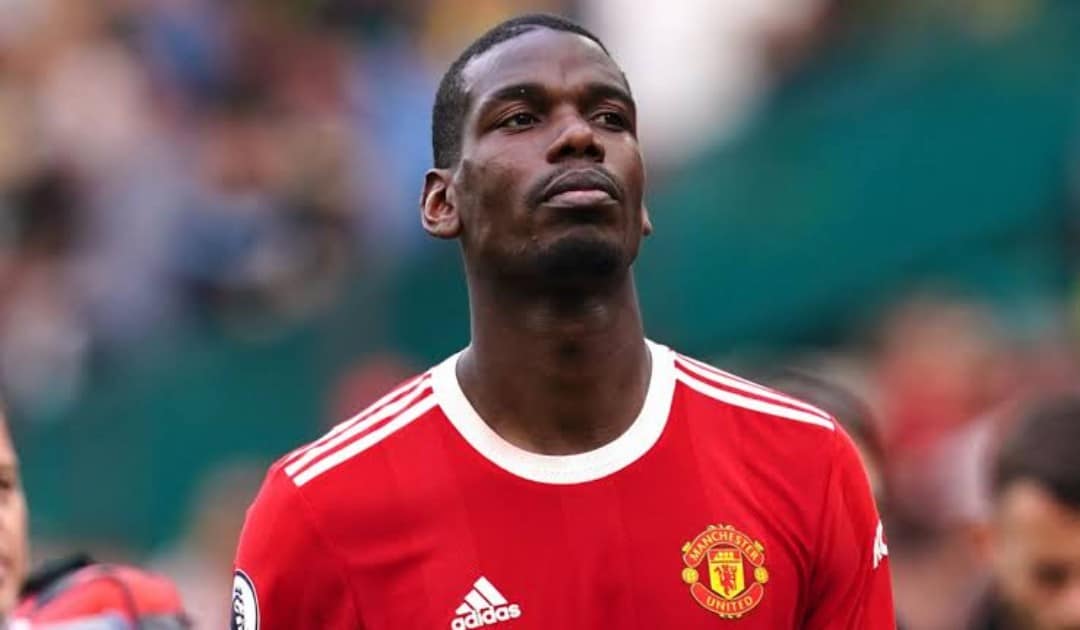 According to Sky Italia, Juventus and Paul Pogba have agreed a preliminary deal.

After departing Manchester United this summer, Pogba is now a free agent. 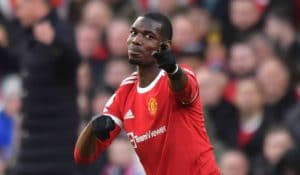 It is thought that the contract’s minor elements are being worked out. Either a four-year contract or a three-year agreement with an additional year’s option will be offered.

Beginning in July, Pogba will formally sign the agreement.

Pogba would be returning to Juventus after a four-year absence before joining United in 2016.

Pogba was also being pursued by Manchester City, one of their fierce rivals, but decided against it and returned to Italy.