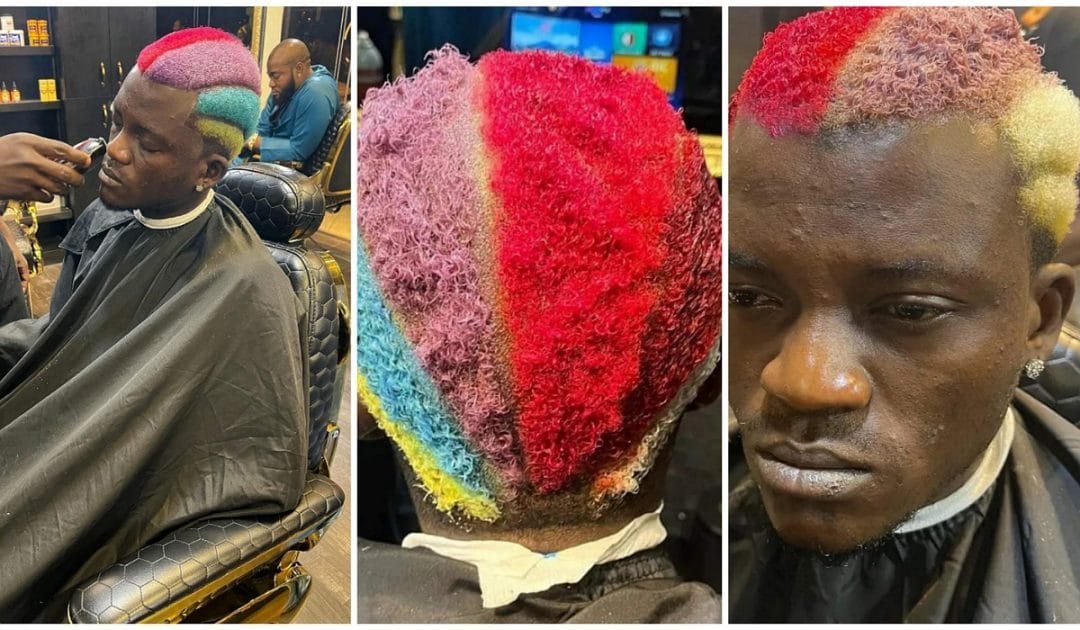 The singer took to his Instagram page where he shared new looks straight from his stylist in Dubai.

In the photos, Portable’s hair could be seen painted with a lot of colours almost like rainbow colours.

See the photos below: 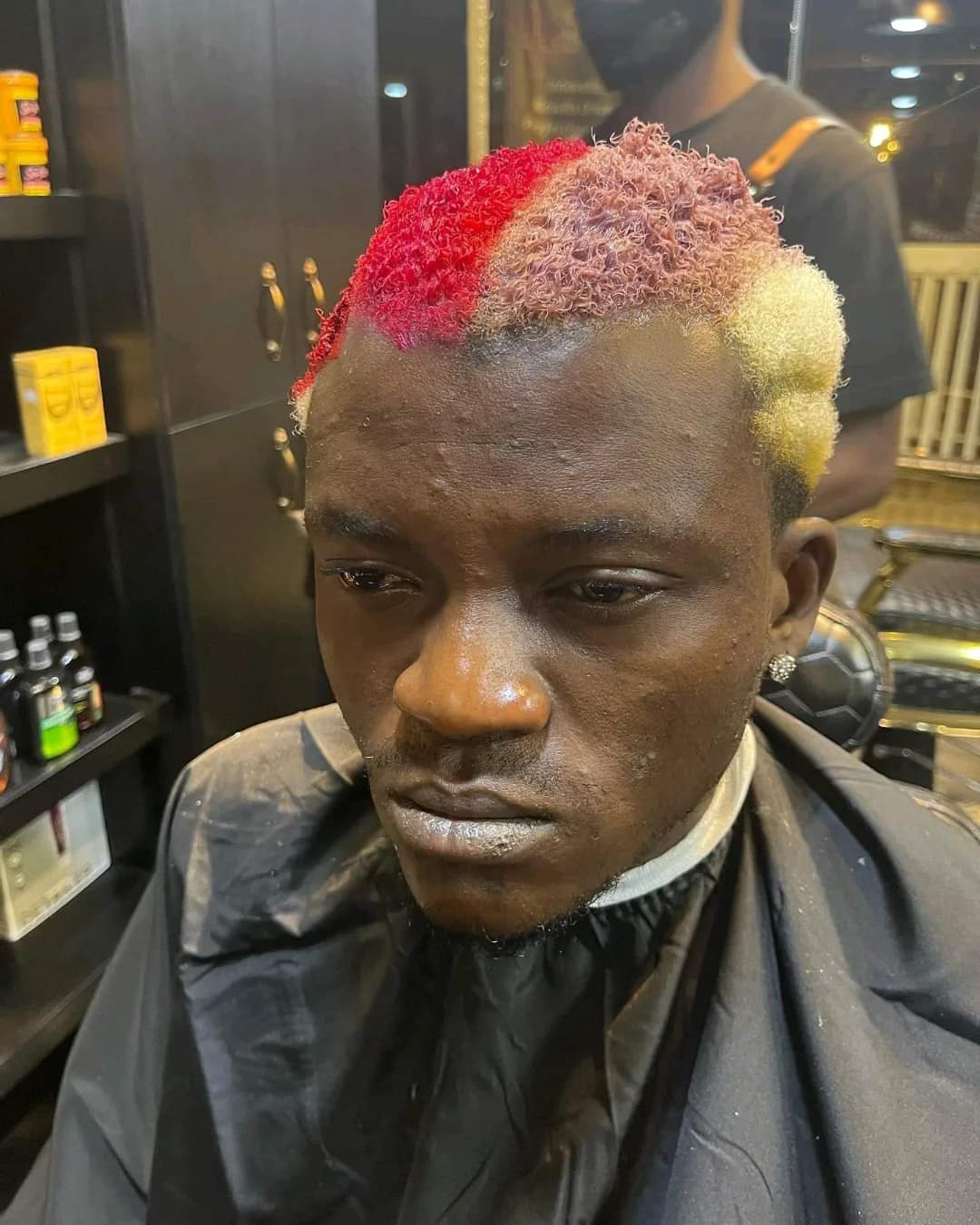 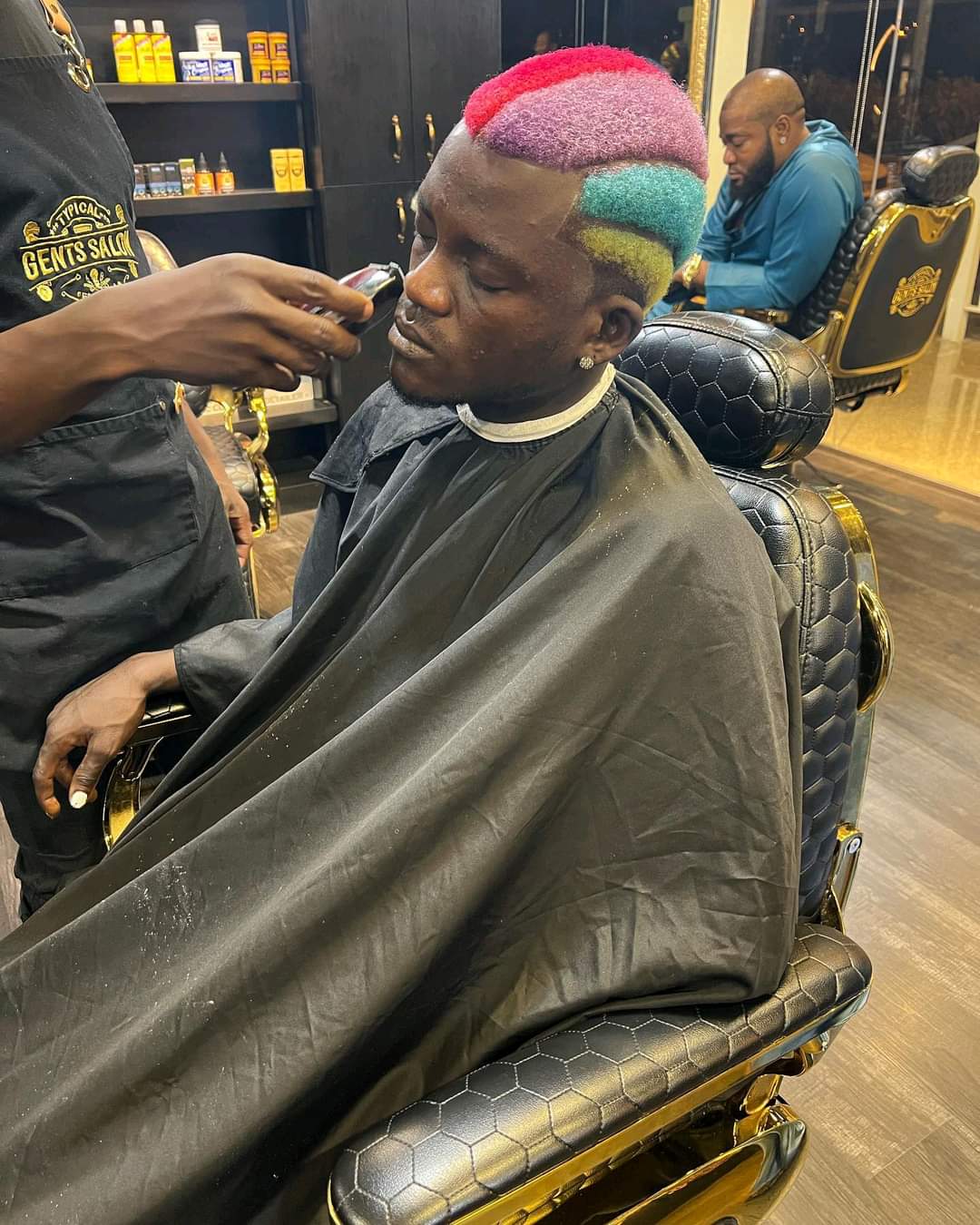 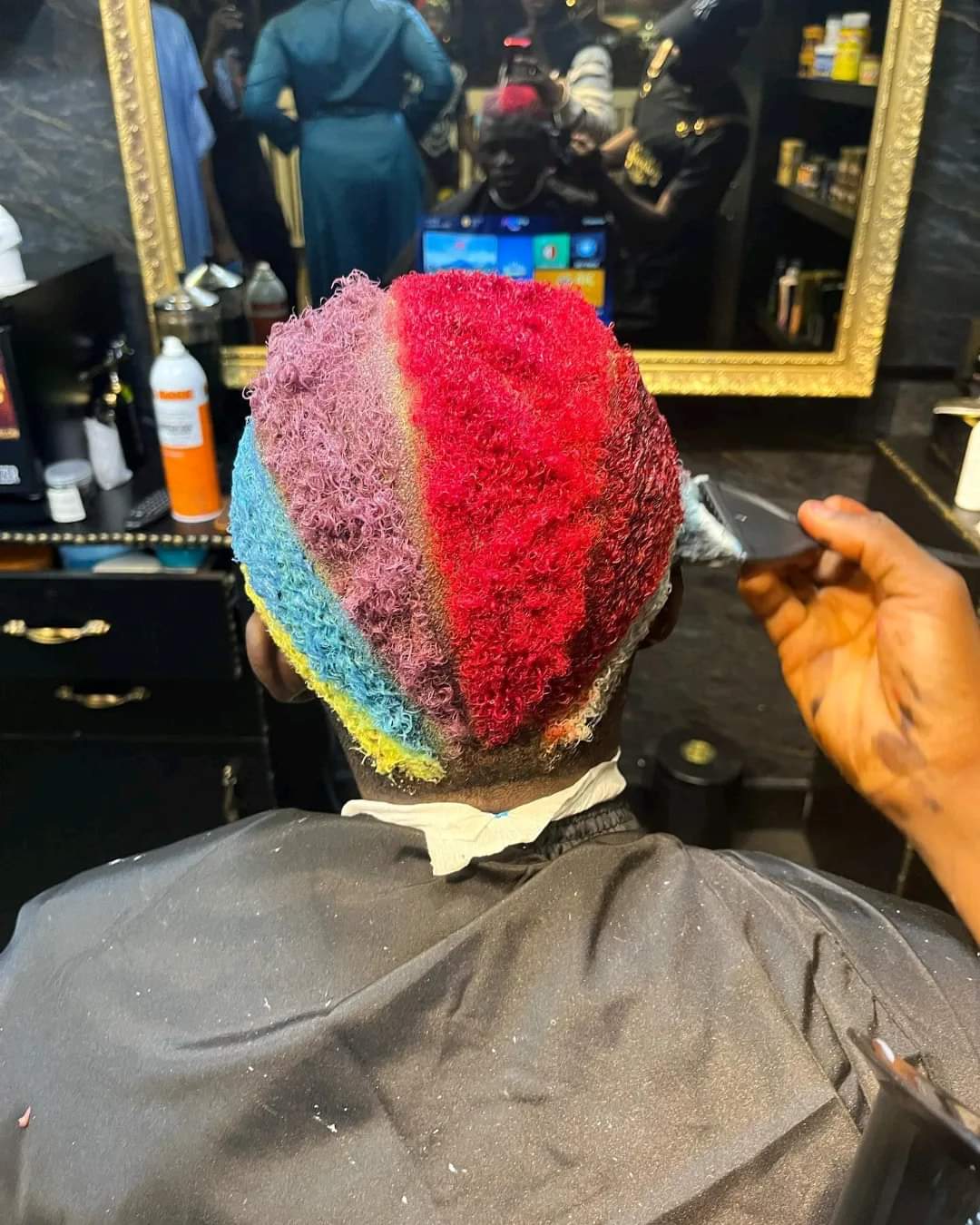 Recently, Dr Zehh shared a video of his visit to Olamide’s apartment in Dubai.

He was sighted alongside some top celebrities including DJ Enimoneh and Asake in the entertainment industry.

Also, the singer had declared that in two years time, he will be greater than Grammy award winning singer, Wizkid.