Regina Daniels’ sister, Destiny reveals she is studying to become a lawyer 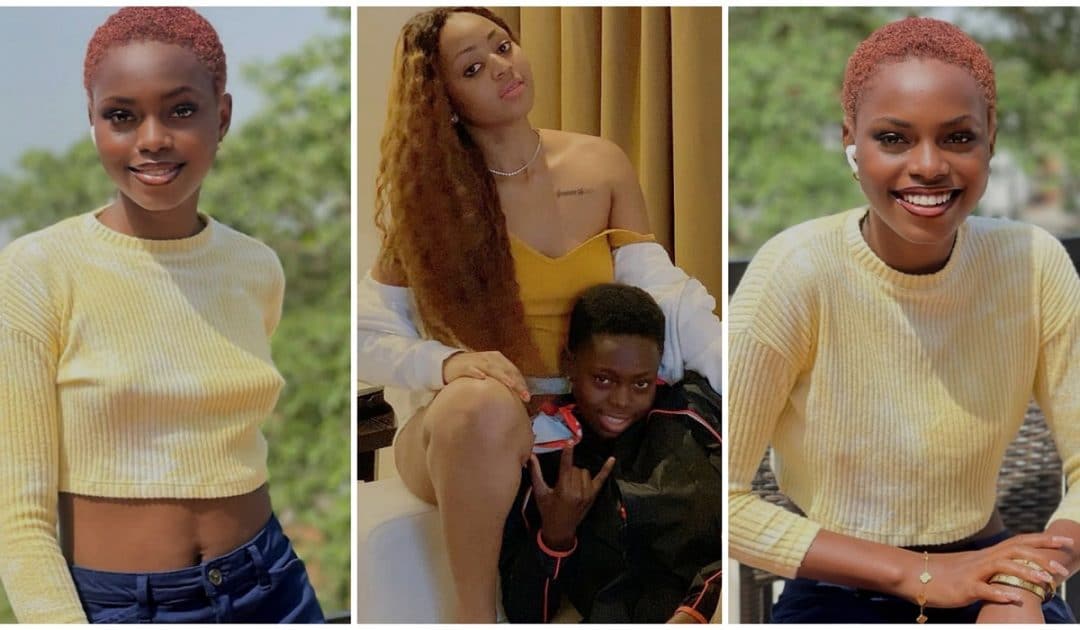 Nigerian actress, Regina Daniels’s sister, Destiny has revealed that she is studying to become a lawyer in the University.

She made this known on Monday during a question and answer session with her fans.

When asked about what course she is studying in the university, she responded, saying, ‘Law’. She wants to become a lawyer in the future. 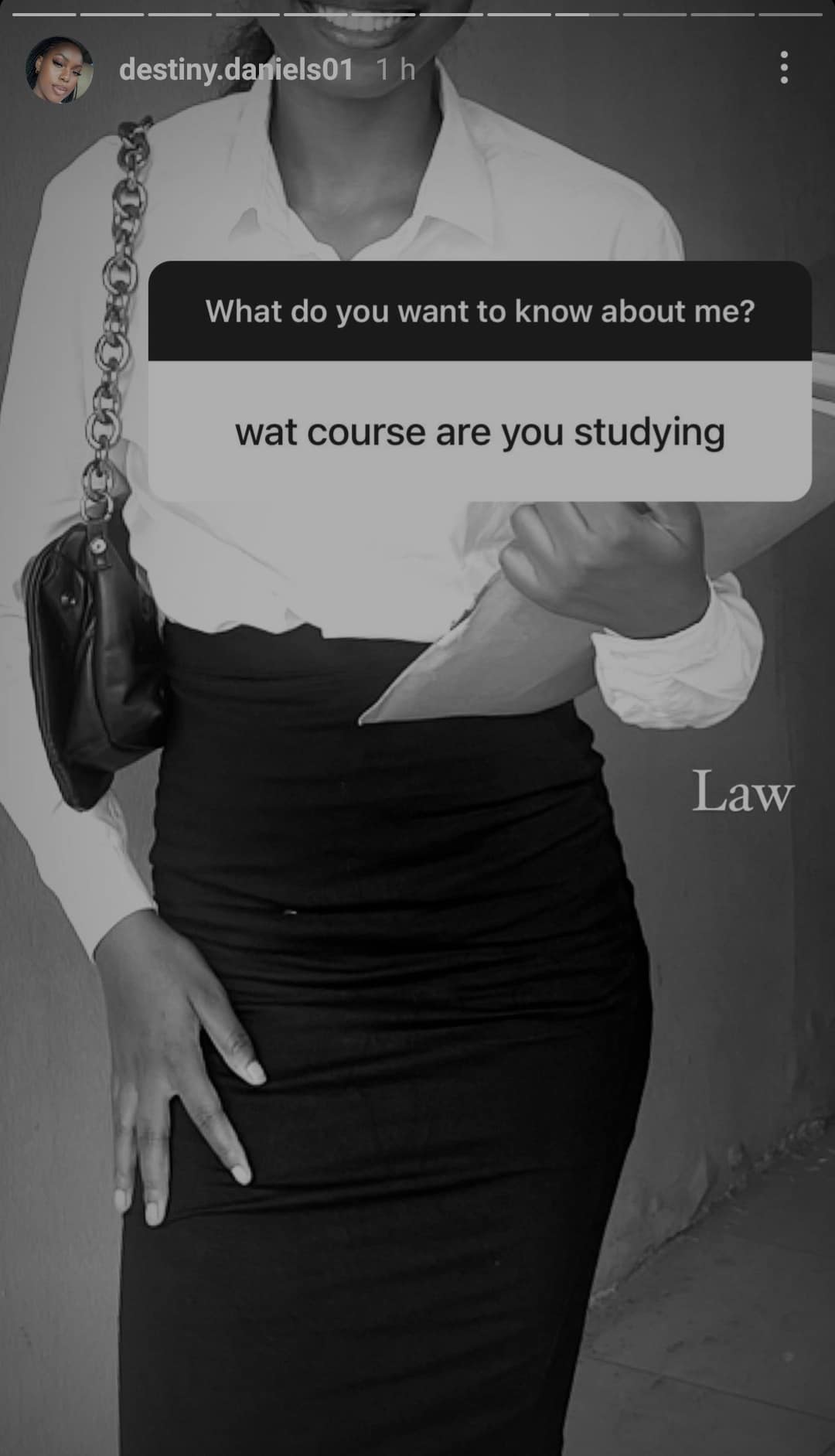 At age 18, she became a proud owner of a Red Toyota Camry – courtesy of her big sister, Regina.

“I went to my sister’s set to gift her what she needed the most……. @destiny.daniels01 it’s an adult gift. Watch till the end…she didn’t expect it at all,” Regina Daniels posted.