‘Report yourself or we will order your arrest’, Ogun police tells singer Portable 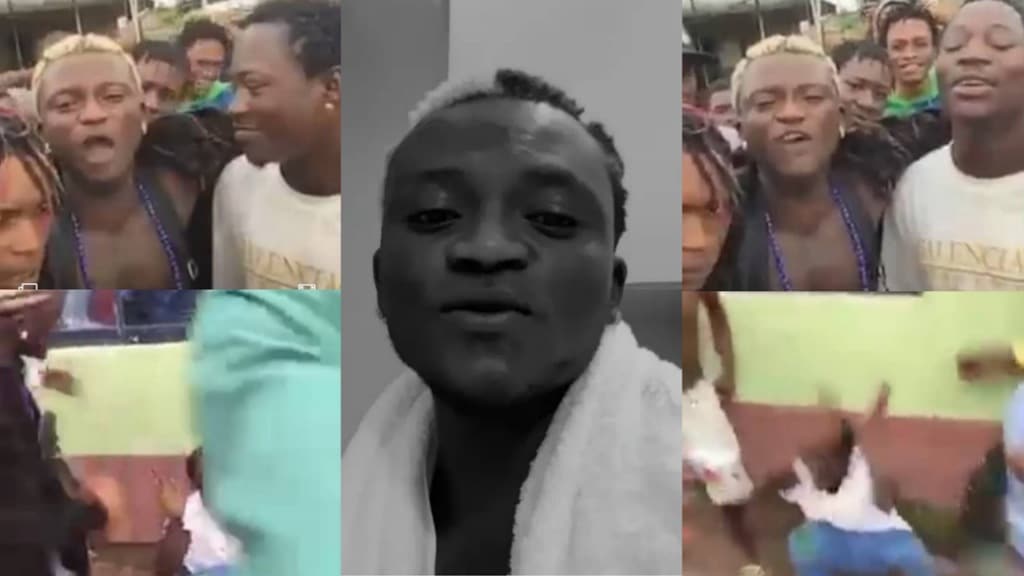 Nigerian singer, Portable has been ordered to report himself to the station or get arrested by the Ogun state police command. 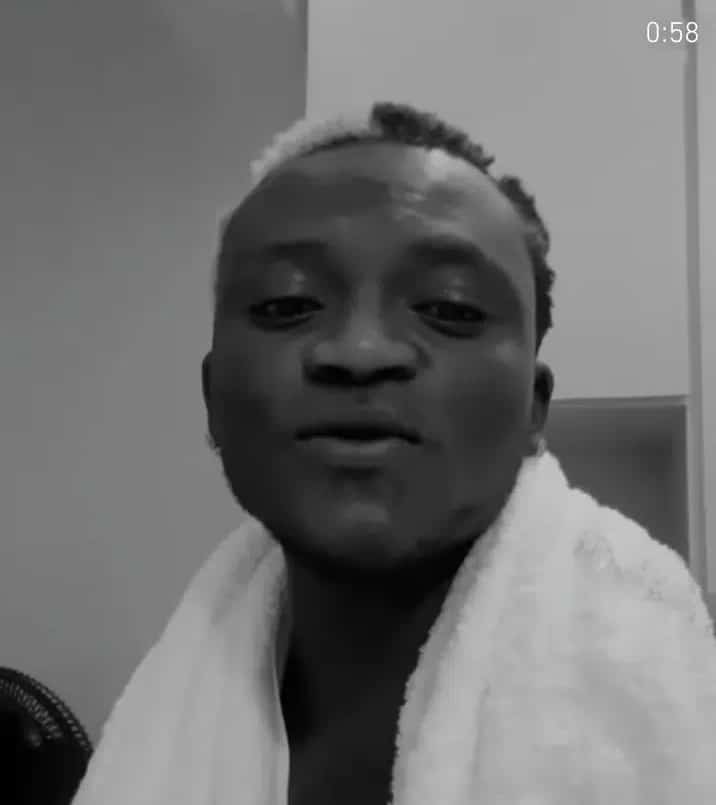 This is coming after a video of him ordering his boys to beat someone surfaced online.

“Such unruly and violent behavior is not only barbaric, but unbecoming of somebody who supposed to be a role model for the youths and therefore should not be tolerated.

In view of this, the Command is using this medium to advise Okikiola Habeeb a.k.a Portable to report himself at the nearest police station in Ogun State, failure of which his arrest will be ordered.

The flagrant display of impunity by portable in the viral video is condemnable and if not checked, it will send a wrong signal to the youths who are looking up to him as a role model,” the statement read