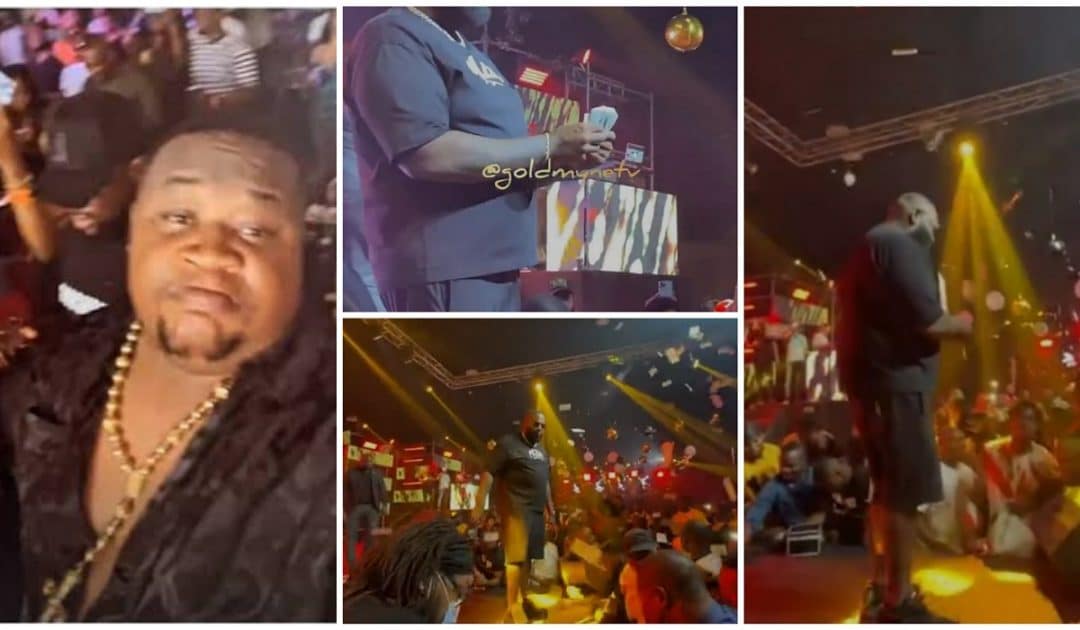 American rapper, Rick Ross made money rain in his show dubbed “Rick Ross Live show” as he partied with Nigerians for Easter. 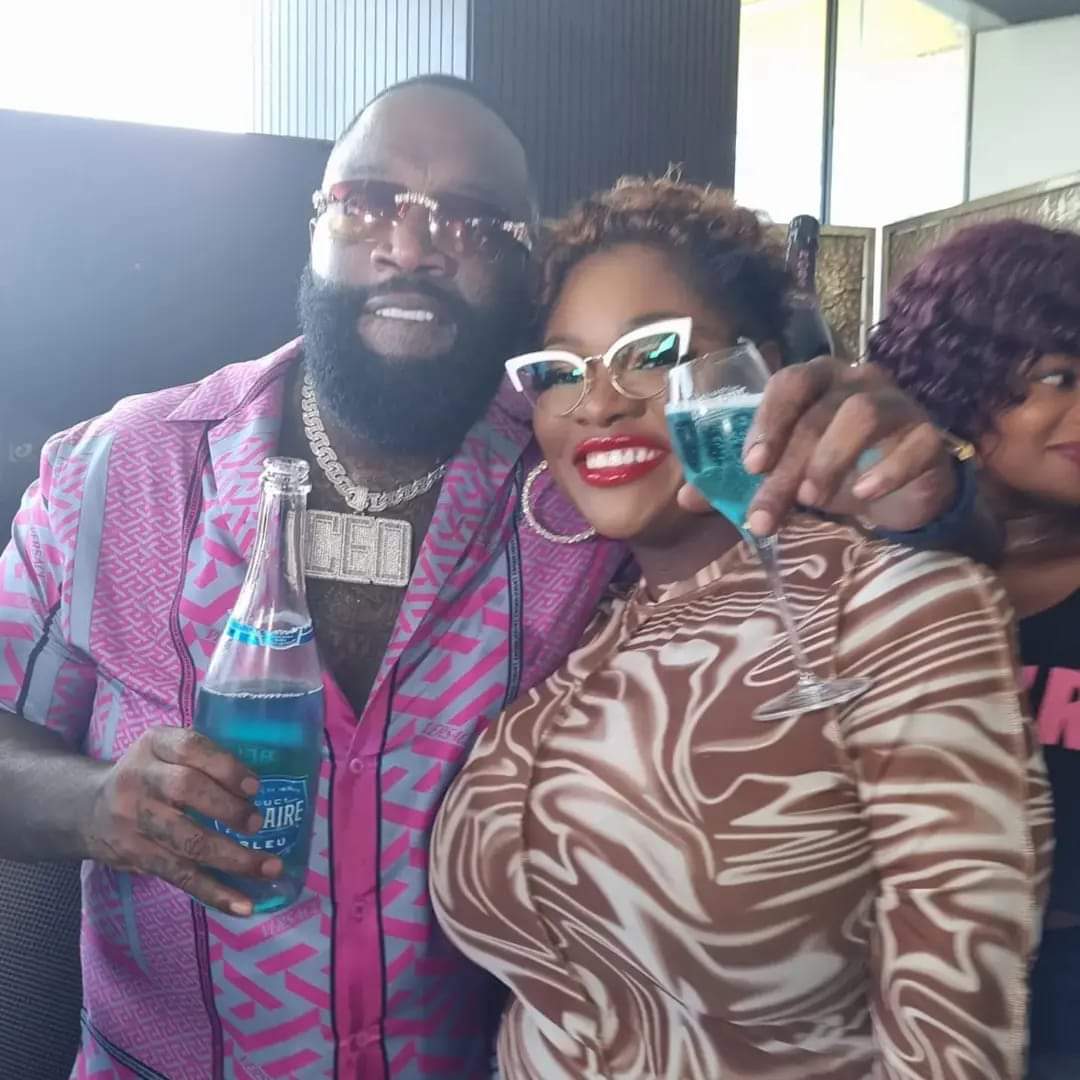 On the night of April 14, 2022, Rick Ross was on the stage performing at a show which took place in Eko Hotel for the Easter celebrations.

In the video sighted by The Daily Page, Cubana Chief Priest sprayed money on the American rapper.

A lot of Nigerians present at the show started scrambling to pick as many naira notes they could take from Cubana Chief Priest.

After some minutes, Rick Ross brought a bundle of dollar notes and sprayed it to the air, in reaction to kind gesture of Cubana Chief Priest.