Rihanna is ‘extremely distressed’ ahead of baby’s birth: reports 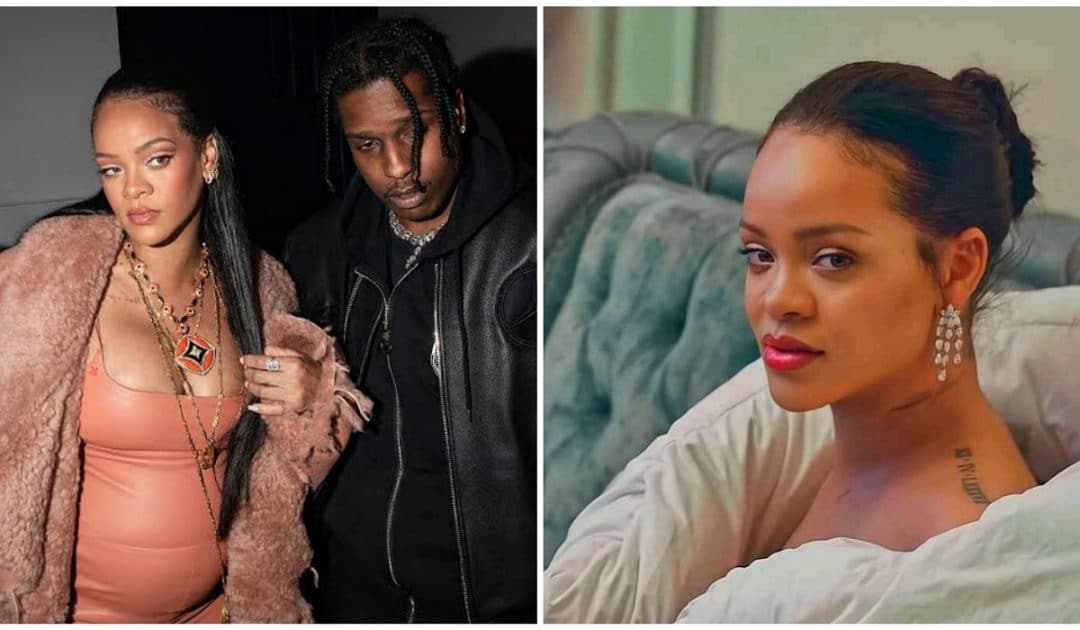 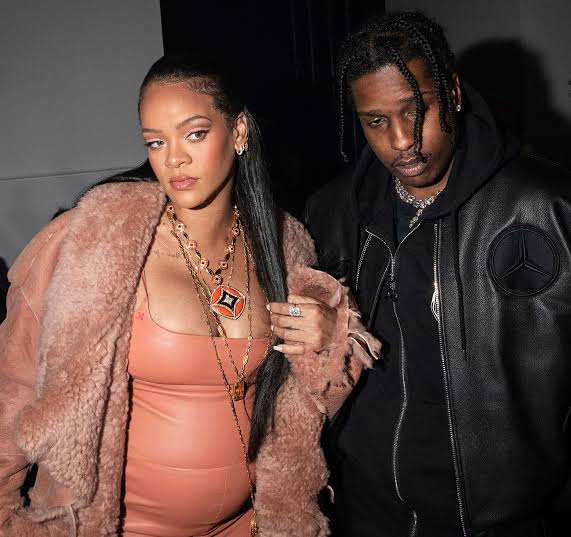 Reports have it that A$AP Rocky recent arrest and the trouble he is causing around, makes Rihanna worried.

The Daily Page recalls that the couple had to reschedule their baby shower after A$AP was arrested at LAX airport on April 20.

Before the arrest, there were also claims that A$AP is cheating on the Barbados singer.

However, OK! have reported its source’s claims that the hip-hop star “is adamant there’s no substance to these rumours. [But] there’s no smoke without fire.”

The outlet reported that the disturbing accusations comes as a shock to Rihanna.

“She can’t believe this is happening. “It feels like another blemish on a whole list of them,” the outlet published.

The publication also revealed that Rihanna’s close associates and friends are “doing their best to calm her down” while noting that the Diamond singer wanted a peaceful delivery.

The insider spilt to the outlet, “The plan was for Rihanna to give birth in Barbados and she’ll be totally devastated if Rocky’s not in the room when she welcomes their child.

“She may act tough and put on a brave face in public, but privately she’s an emotional wreck.”