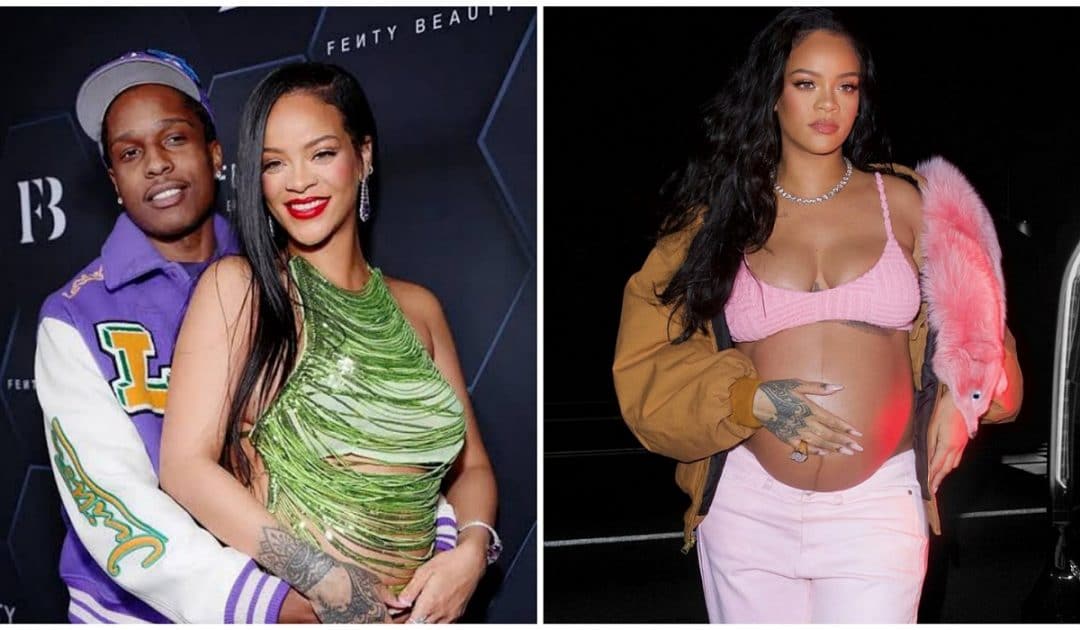 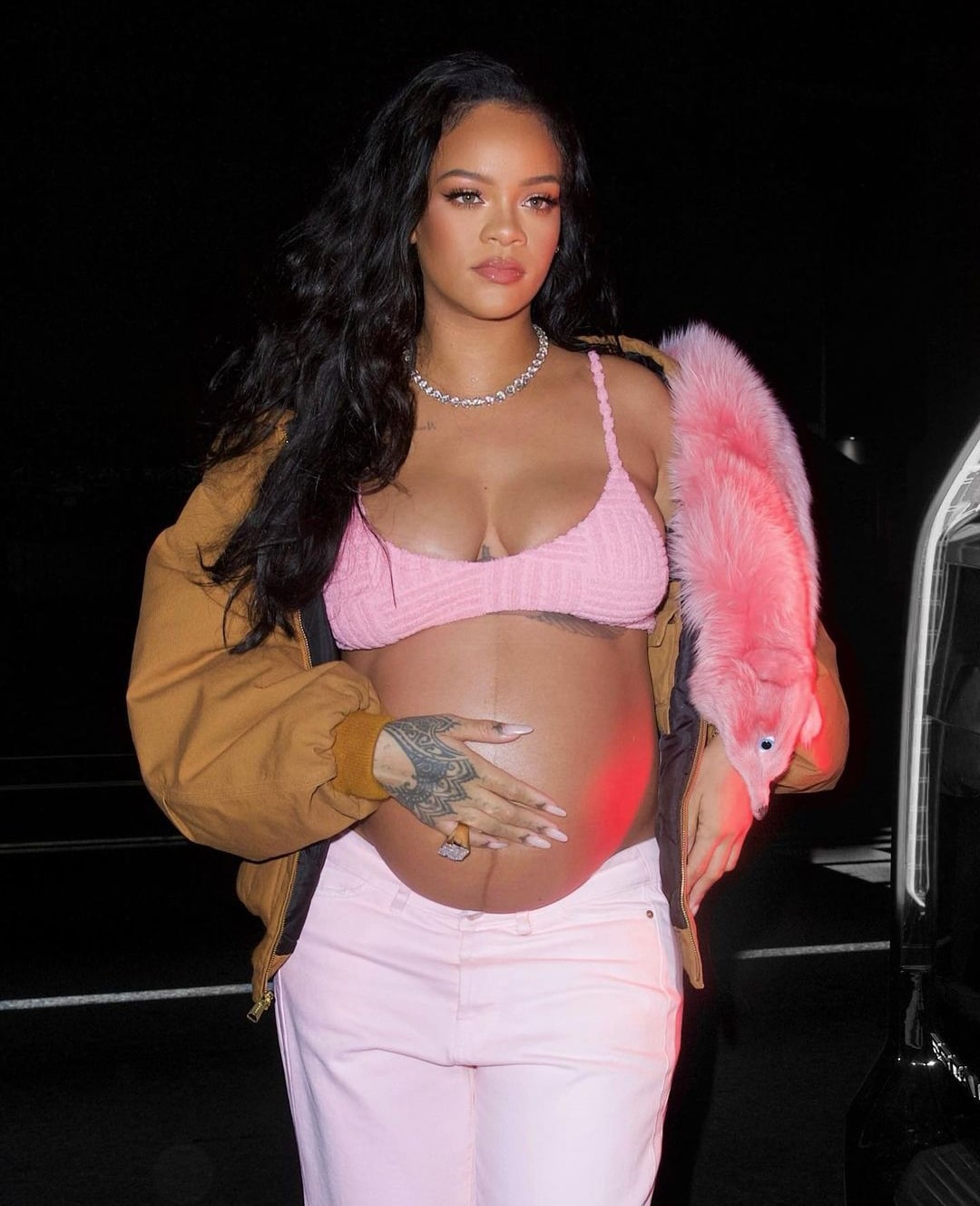 According to popular American blog, TMZ, the Barbados singer welcomed her son on May 13 in Los Angeles.

Also, a nurse had reported that the singer had cleared the hospital to enable privacy during the birth of her child.

“Rihanna about to have her baby at the hospital I’m working at they cleared everybody off the floor”.

This announcement came few months after Rihanna confirmed she is expecting her first child in an Instagram post with her beautiful photos of baby bump.

However, details including the baby’s name has not been revealed.

On May 19, 2021, American rapper ASAP Rocky confirmed during an interview with GQ that he and Barbados singer are currently in a relationship.

However, sources close to the couple have denied the claims of Rihanna breaking up with ASAP over cheating, adding that the rumors are  “100% false on both counts.”