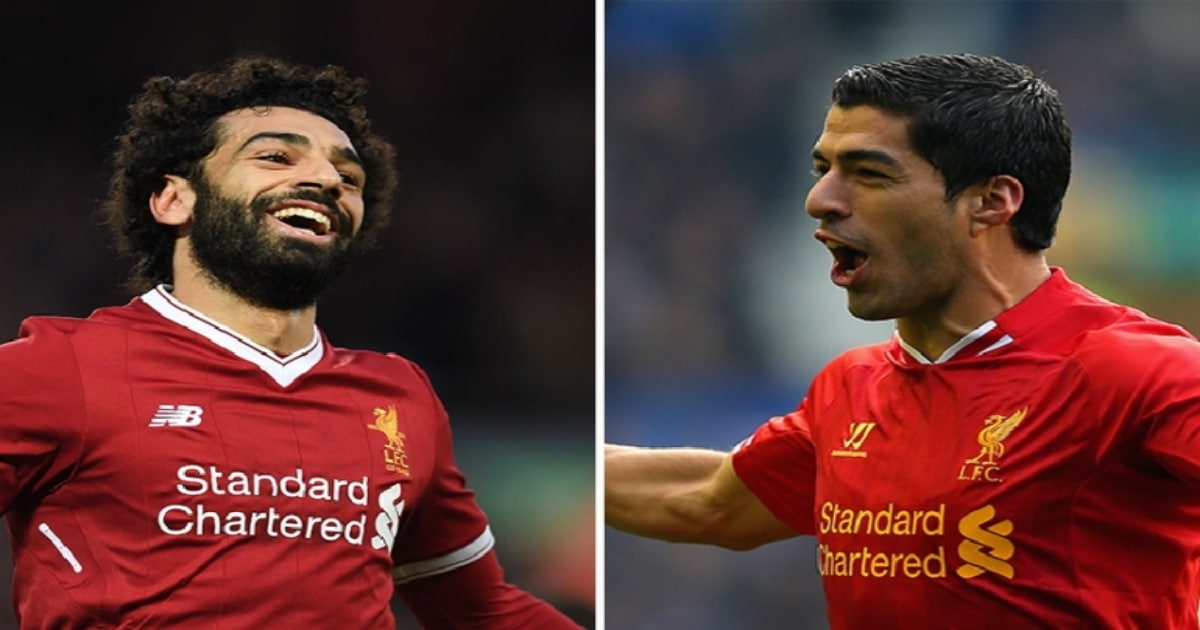 Salah’s heroics for Jurgen Klopp’s team this season, Ferdinand believes, have surpassed Suarez’s great 2013-14 season at Liverpool, putting an end to a dispute with former England striker, Michael Owen, over the pair. 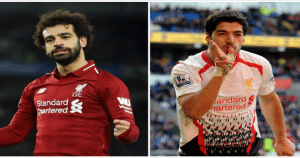 Salah has been in phenomenal form for Liverpool this season, scoring 25 goals and registering nine assists in 30 appearances for the Merseyside club.

Salah’s contributions have kept Liverpool blazing on all cylinders, and his goal against Norwich City on Saturday was his 150th for the Premier League giants since signing from Roma in 2017.

However, Ferdinand believes Salah has surpassed Suarez, a former Liverpool striker, as the club’s all-time best attacker, and that the Egyptian captain deserves greater attention.

Suarez had a fantastic 2013-14 season at Liverpool, scoring 31 goals in 33 games and registering 17 assists for his teammates as Brendan Rodgers’ side came incredibly close to winning the Premier League title.

“I had this argument with Michael Owen,” Ferdinand said on his Youtube channel Vibe with Five.

The former Man Utd player said that Salah is a ridiculous player.

“The Chelsea goal the other day, a little shimmy, the defender was rocked. Bang, goal.

“You know how many players he does that against. Kalidou Koulibaly [for Napoli] at Anfield, he’s meant to be a £70m-£80m player. Get off, bang, goal.

“He’s been doing it for a long time. This individual should be given more credit for carrying Mo Salah’s name.