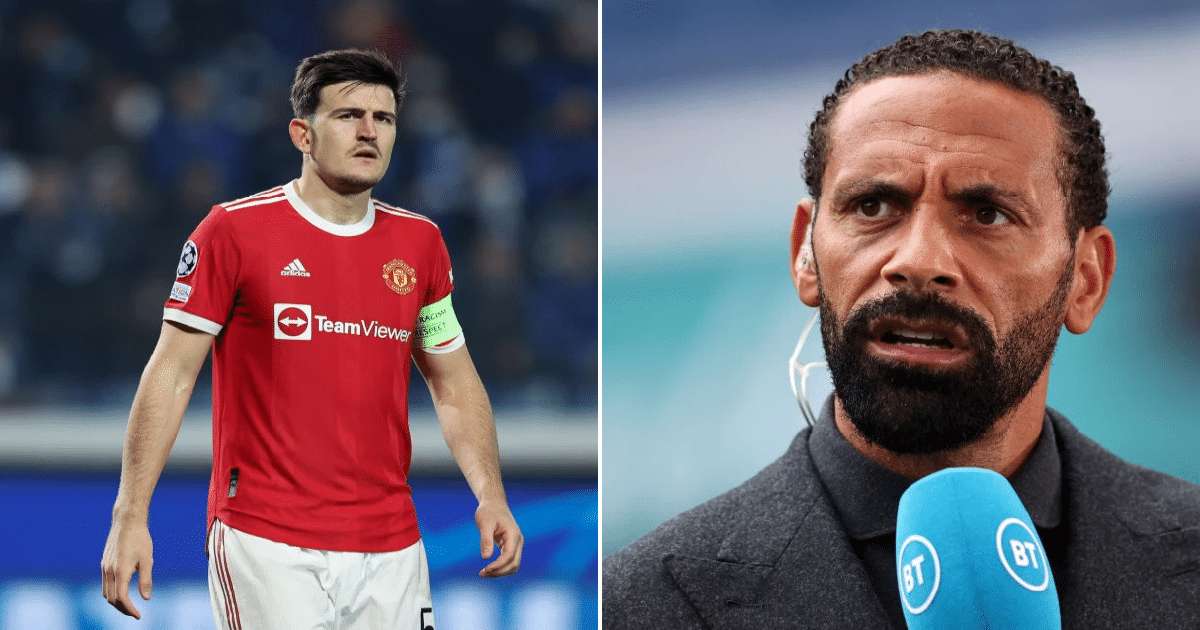 Rio Ferdinand, an ex-Manchester United defender, believes the club will never win the Premier League with a defense built around captain Harry Maguire.

Maguire, who cost Leicester £80 million in 2019, has struggled to find his best form this season. 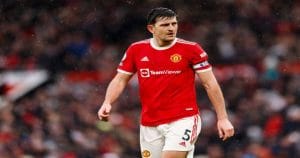 Ferdinand believes Maguire’s lack of speed will make it difficult for him to reclaim his place in the club’s long-term plans.

“Will Maguire be able to help you win the league?” That is also a question.

“The thing about Ralf Rangnick and top teams nowadays is that when they play, they play on the front foot and want to win the ball high.”

If you want that security, you’ll need defenders who can defend on the halfway line (1v1, 2v2, or 3v2). “However, if you can play 2v2 or 1v1 on the halfway line, you can have more bodies in your opponent’s half,” Ferdinand explained on his Vibe with Five YouTube channel.

Ferdinand went on to say that if he were a quick forward, he would be hanging around Maguire because “for all the good traits he has in his game, that is a big weakness.”

United currently sit in fourth place on the table with 47 points.