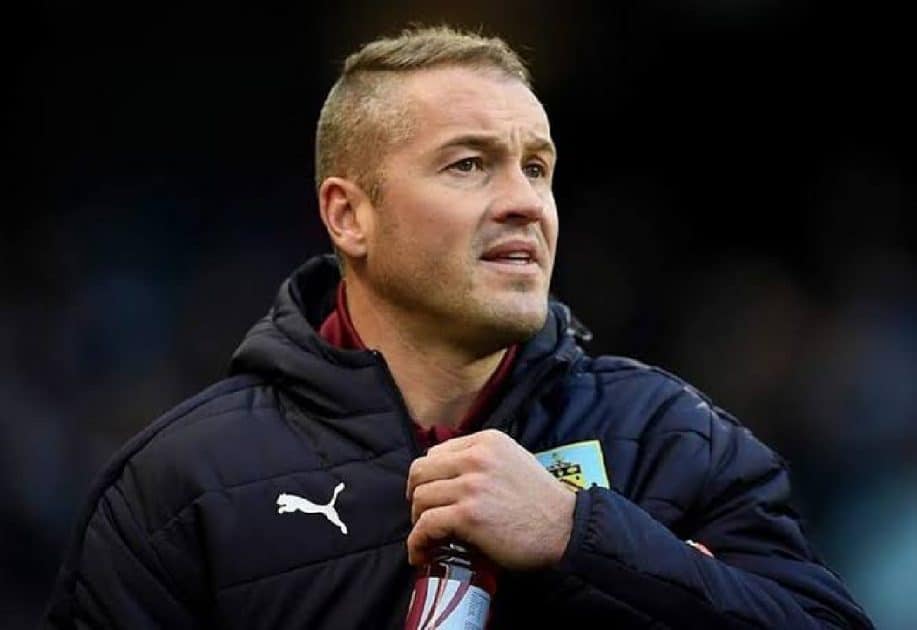 At the start of the season, Williams was loaned to Norwich City. 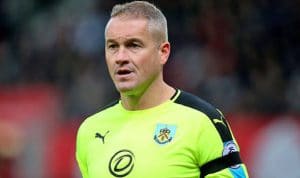 The 21-year-old is poised to return to Manchester after their final Premier League game on Sunday against Crystal Palace, following their relegation back to the Championship.

Williams’ contract with Manchester United is up in two years.

“Under [Erik] ten Hag, everyone will get a clean slate at Man United. Williams has never really been given a run of games at United but that could change. What he has to do is hit the ground running in pre-season.

“But, if I am honest, he is unlikely to even get a place on the bench next season. For that reason, I think it is more than likely that he will move on, whether that be on loan or on a permanent basis,” Robinson told Football Insider.

Williams has made 29 appearances for Norwich in his career.