Rohr confirms he could become Eagles’ next head coach 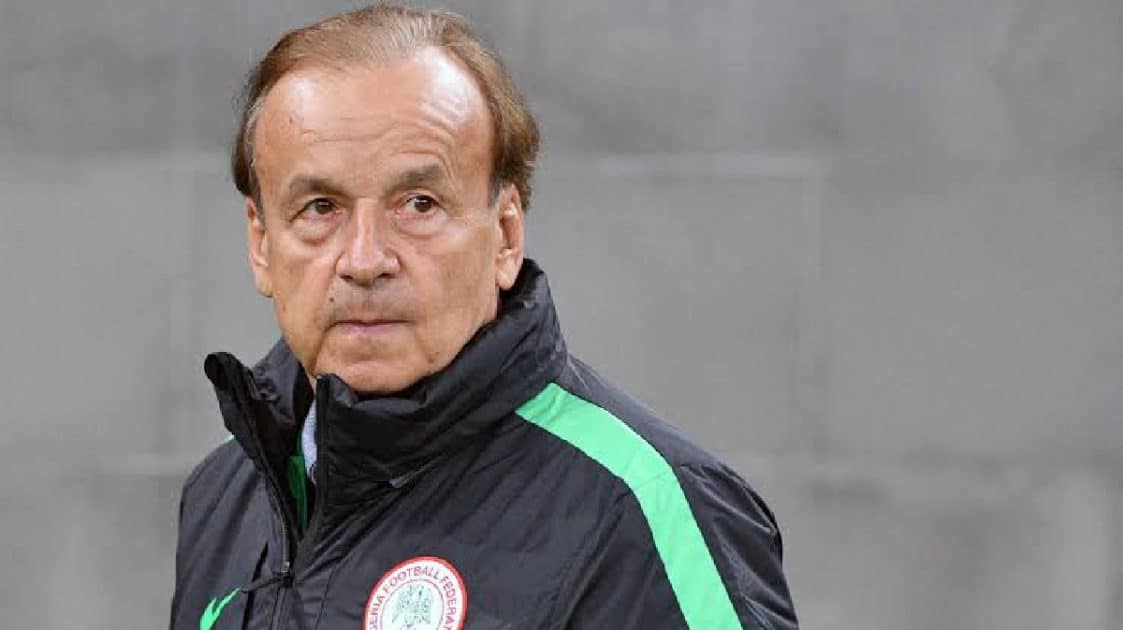 Gernot Rohr has disclosed that he is in talks with the Mali football federation (Fémafoot) about taking head of the Eagles, the country’s national team.

The position has been empty since Mohamed Magassouba was ousted last month after Mali failed to qualify for the 2022 FIFA World Cup. 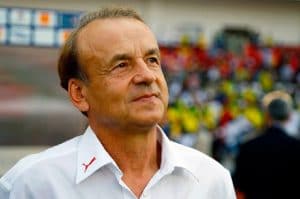 The Eagles were beaten out of a spot in Qatar by Tunisia.

Mali is looking for a new head coach with the 2023 Africa Cup of Nations qualifying matches starting in little over a month.

They’ve been assigned to Group G, which includes Congo, Gambia, and South Sudan.

“Yes, they (Mali) contacted me indeed.

“It’s a good team, which made an unfortunate CAN and which is also eliminated from the World Cup. I saw the two play-offs against Tunisia; they could have qualified.

“They have very good players; it’s an interesting team. The verdict of Fémafoot is expected in the coming days,” Rohr said, speaking on Europe 1 TV.

Rohr’s most recent position was as Nigeria’s head coach. Last December, the German was fired, just months before the Africa Cup of Nations in 2021.