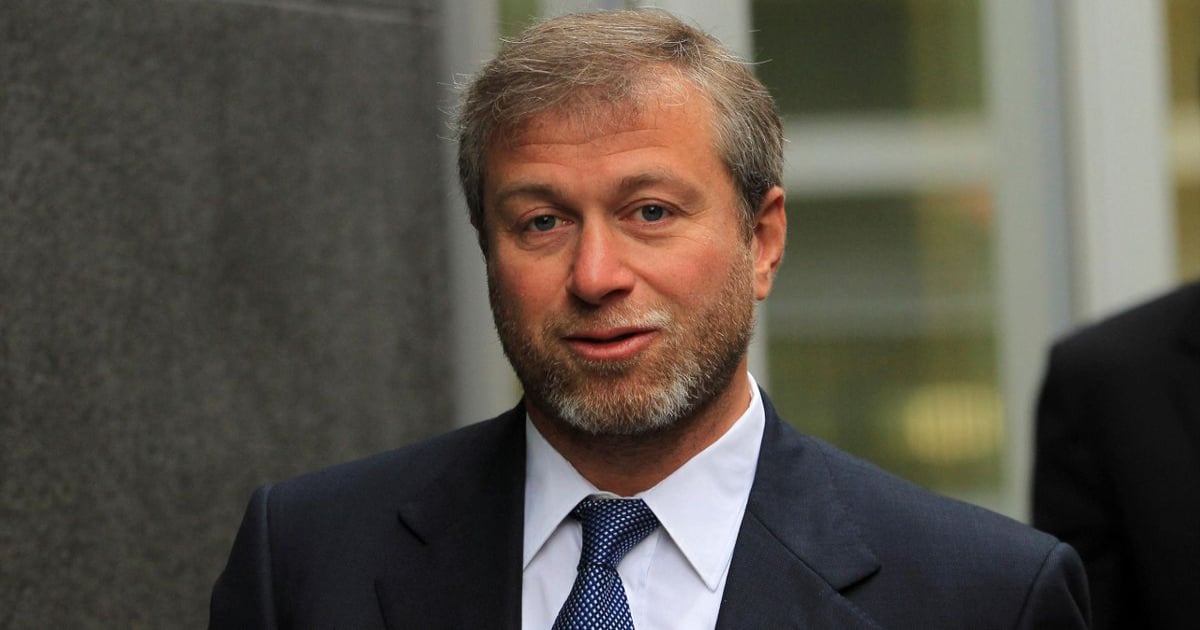 Chelsea owner Roman Abramovich has proposed to sell the club to Swiss billionaire Hansjorg Wyss for more than £2 billion.

The Russian oligarch, 55, is in the spotlight due to his ties to President Vladimir Putin. 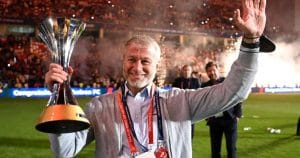 During his broadcast on Thursday, US President Joe Biden vowed that the West will seize everything belonging to Russian oligarchs, even their apartments.

Roman Abramovich has categorically denied any links to Russia’s President, but calls for his prosecution are growing louder.

Wyss, who is estimated to have a personal net worth of $5.8 billion, claims that the Russian is attempting to orchestrate an auction, not the other way around.

“Roman Abramovich is one of Putin’s closest advisers and friends,” the 85-year-old told the Swiss tabloid Blick. He, like all other oligarchs, is in a state of fear.

“Abramovich is attempting to sell all of his English properties.” He also wants to get rid of Chelsea as soon as possible. On Tuesday, I and three other people received an offer from Abramovich to acquire Chelsea.”

Wyss, on the other hand, stated that the Russian billionaire businessman has set a high price for the club and that he must wait four or five days to see what happens.