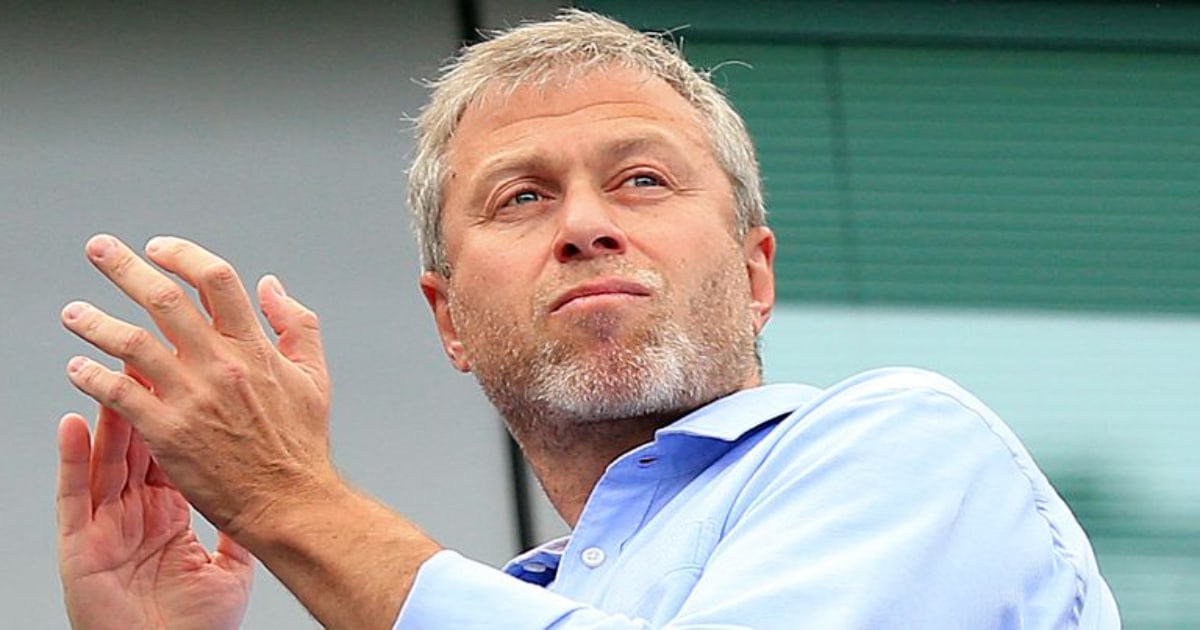 According to reports, Russian billionaire Roman Abramovich and the UK government have reached an agreement to proceed with the sale of Chelsea.

This comes after the UK sanctioned Abramovich and granted Chelsea a sporting license to continue with their football-related activities, but any sale of the west London club was put on hold, with fears that they would not be able to finish the current season. 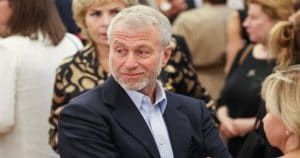 According to The Daily Telegraph, the two parties have now achieved an agreement that will provide a significant boost to the Stamford Bridge club.

The UK government believes that a rapid sale is best for Chelsea and its fans, but in order for that to happen, Abramovich would have to agree to write off loans totalling more than £1.5 billion without receiving any of the revenues.

However, according to the source, Roman Abramovich has instructed Raine Group, the American bank that halted the transaction after the 55-year-old was sanctioned on Thursday due to his claimed links to Russian President Vladimir Putin, to resume the process of finalizing a takeover.

The deadline for prospective new buyers’ first bids has been set for the end of next week, with Abramovich now hoping for a swift sale and Raine Group hoping for more bidders.

However, the report added that a ‘domesday’ scenario is also a possibility and may become a reality if Abramovich is unable to sell Chelsea and the sporting licence is not altered to allow for less rigorous terms.