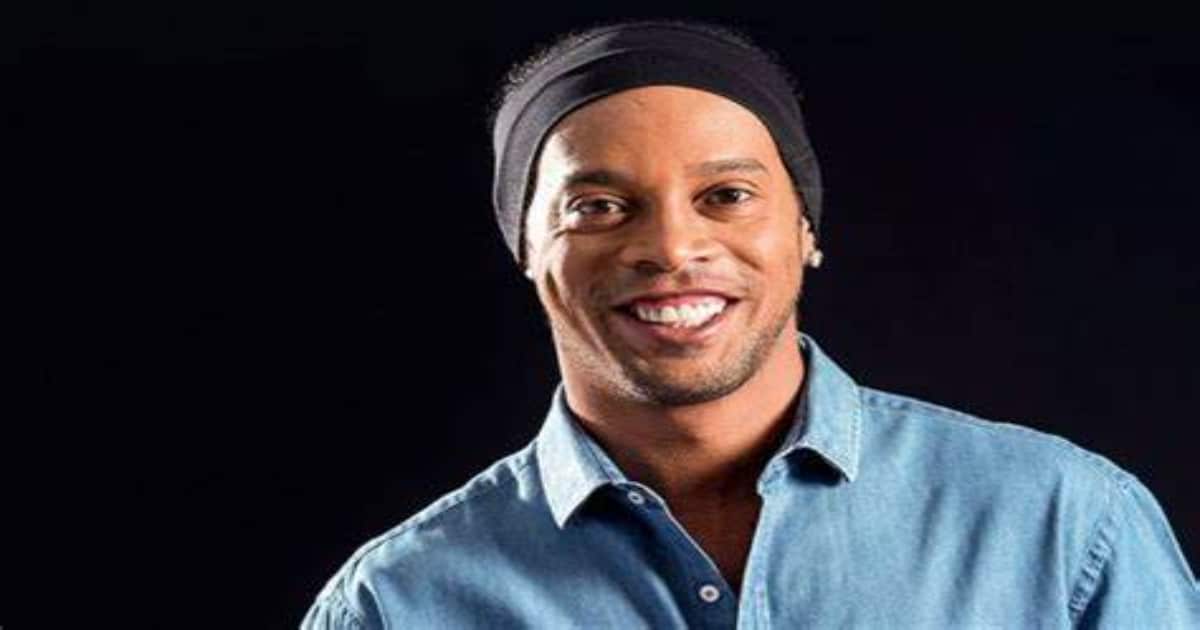 Ronaldinho, a Barcelona legend, has named Spain and Brazil as his favourite countries to win the 2022 FIFA World Cup in Qatar.

The 2022 FIFA World Cup will begin on Monday, November 21, with Senegal taking on the Netherlands in Group A at the Al Thumama Stadium, followed by hosts Qatar taking on Ecuador at the Al Bayt Stadium. 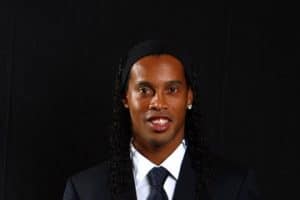 Meanwhile, Brazil is in Group G with Serbia, Switzerland, and Cameroon.

When asked to name his favourite country to win the World Cup in 2022, Ronaldinho told World Sport, “There are many who come strong.” Spain, in the spirit of Luis, is one of them.

“Luis [Spain coach] was a phenomenon both on and off the field, but I believe Brazil is also very good.”

Ronaldinho was instrumental in Brazil’s World Cup victory in 2002. While at Barcelona, he won the Ballon d’Or and the Champions League.