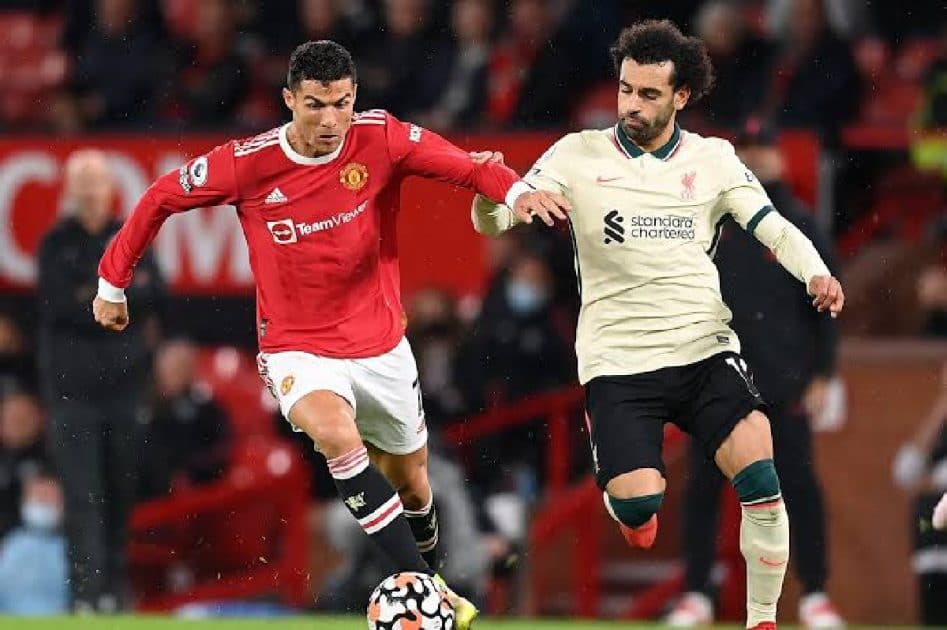 The PFA Players’ Player of the Year nominations for 2021/2022 have been announced.

Kevin De Bruyne, who was crowned PFA Player of the Year last year and helped Manchester City win the Premier League title for the second year in a row, is a contender for the honor. 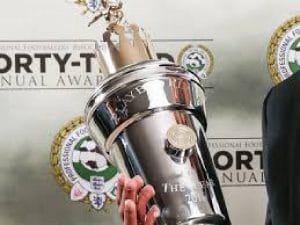 Harry Kane of Tottenham Hotspur and Cristiano Ronaldo of Manchester United are also in the mix.

This time around, both Ronaldo and De Bruyne are chasing a remarkable third trophy.