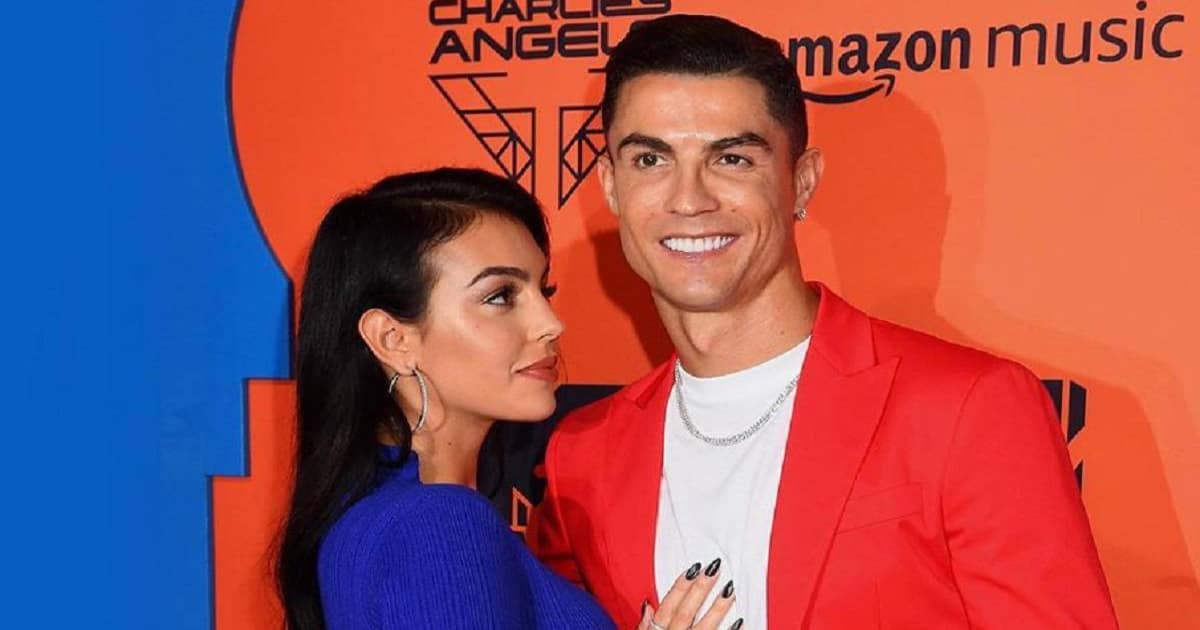 According to El Nacional, Manchester United forward Cristiano Ronaldo pays his girlfriend Georgina Rodriguez about €100,000 per month for a range of obligations.

Georgina, who is the subject of a new documentary titled “I Am Georgina,” has previously discussed the difficulties of adjusting to life with her world-famous partner. 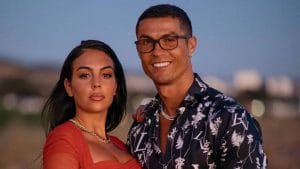 The couple has been together since 2017 and has one child together, with twins on the way.

Ronaldo is one of the highest-paid footballers in the world, having signed a lucrative contract with United when he returned to Old Trafford.

Ronaldo has older children from surrogates, and the couple had their first child together in late 2017, a daughter named Alana.

She has also become a stepmother to Cristiano Jr, Eva, and Mateo, Ronaldo’s older children.