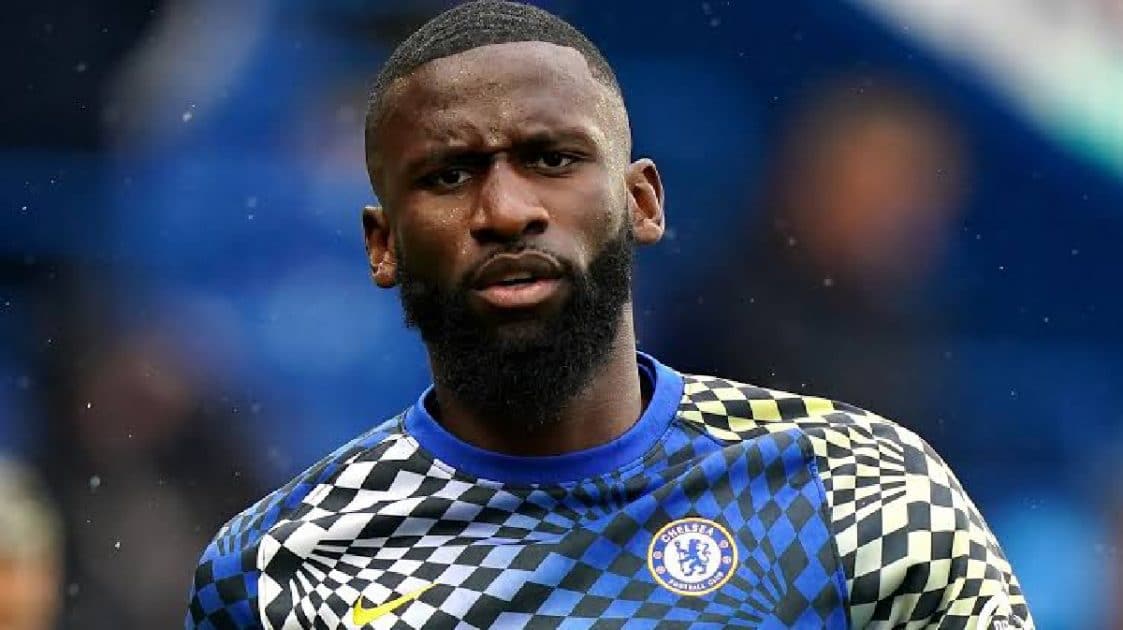 Antonio Rudiger, a Chelsea defender, has given the club till the end of April to offer him a new contract.

According to The Athletic, the German defender is eager to put his future at Stamford Bridge to rest once and for all. 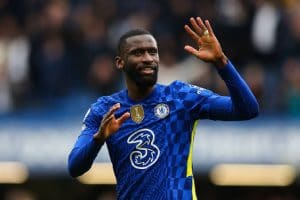 Because the defender, who has been one of the Blues’ top players this season, is out of contract this summer, the deadline has been set.

Real Madrid, Barcelona, Manchester United, and Bayern Munich are among the European clubs keeping an eye on the issue.

Rudiger, 29, had already turned down two contract offers from the Blues earlier this year and is now demanding a pay package that would put him among the club’s top earners.

However, due to the UK government’s decision to fine Chelsea owner Roman Abramovich, Chelsea cannot currently offer Rudiger and other players new contracts.

Rudiger’s deadline is May 1st, and any successful bid will most likely come after that date, according to Athletic.

The German hopes to settle his future in the coming days, putting an end to the rumors that have been swirling about him.

He’s also concerned of suffering a catastrophic injury in the last weeks of the season, which could scare away potential bidders, including Chelsea.