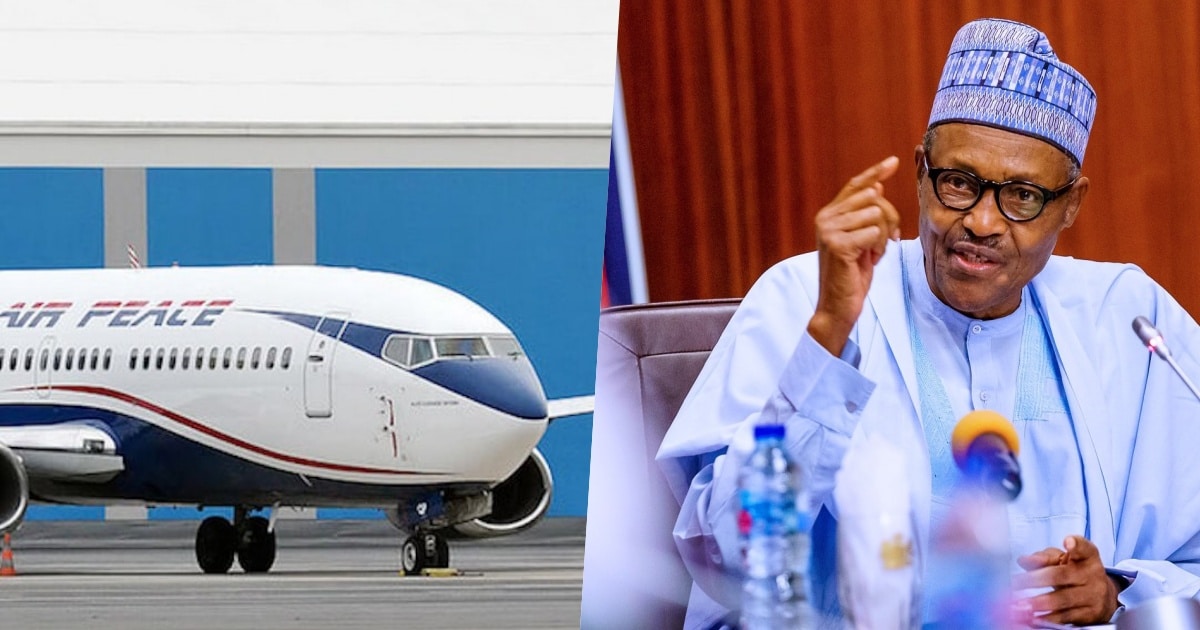 President Muhammadu Buhari has approved $8.5 million for the evacuation of Nigerians from Ukraine. 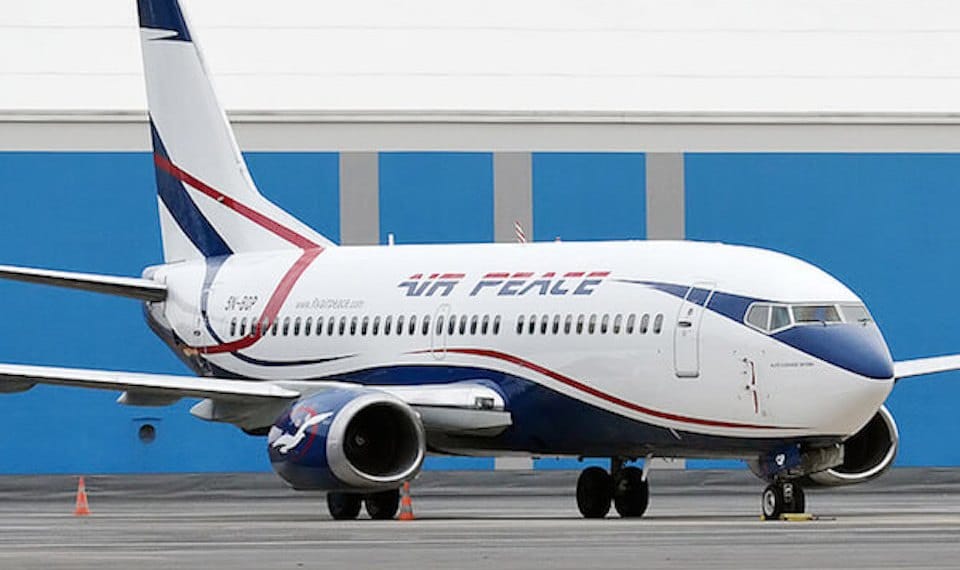 This was made known to the public by the Minister of State for Foreign Affairs, Zubairu Dada.

According to the Minister of State for Foreign Affairs, Buhari gave the approval at the Federal Executive Council (FEC) meeting presided by Vice-President Yemi Osinbajo on Wednesday.

The minister said AirPeace and Max Air airlines have been selected to provide three aircraft to facilitate the evacuation of 5,000 Nigerians from Ukraine which is affected by the ongoing war.