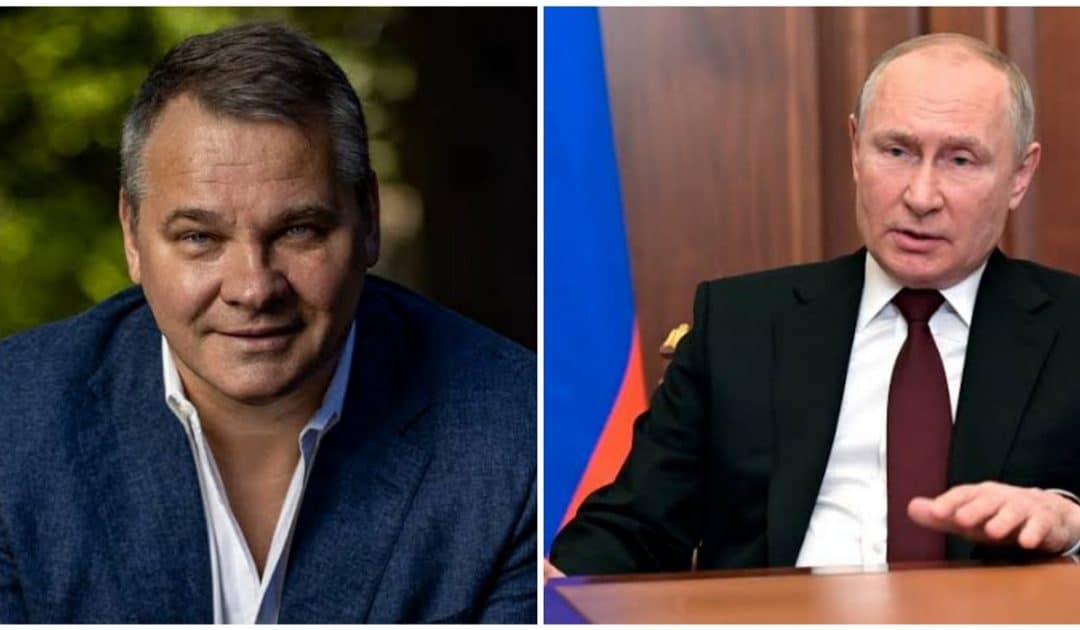 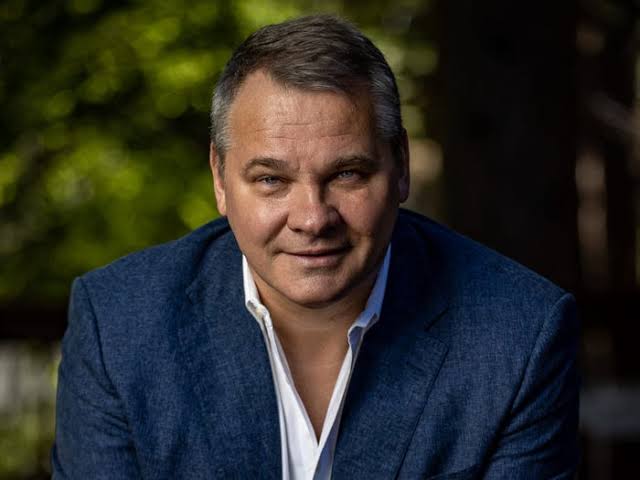 This was made known to the public via his post on inkedIn , saying it his “moral duty” to take action and help Ukraine following Putin’s invasion.

He wrote: “I promise to pay $1,000,000 to the officer(s) who, complying with their constitutional duty, arrest(s) Putin as a war criminal under Russian and international laws.

“Putin is not the Russian president as he came to power as the result of a special operation of blowing up apartment buildings in Russia, then violated the Constitution by eliminating free elections and murdering his opponents.”