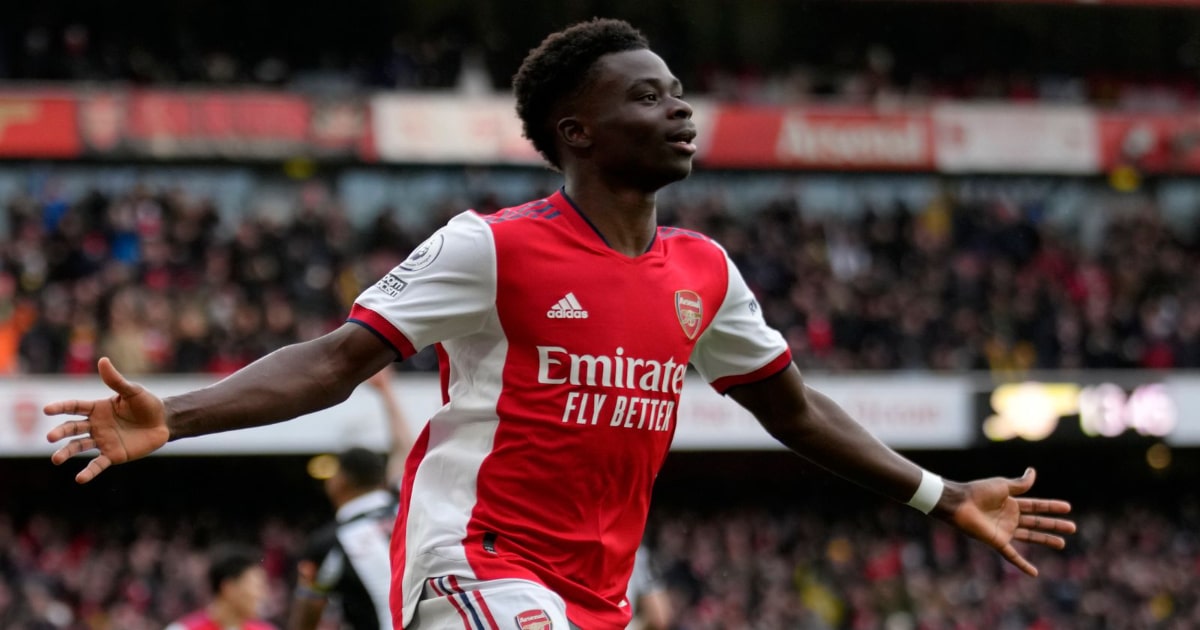 According to the UK Sun, Arsenal are willing to quadruple Bukayo Saka’s current salary in order to secure his future.

Saka’s new contract will make him one among the club’s highest earners. 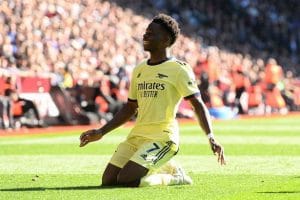 The 20-year-current old’s contract will keep him with the Gunners until 2023, with a one-year extension option.

Saka only signed the contract in 2020, but Arsenal wants to re-sign him and has already begun informal negotiations with his representatives.

Their initial offer will quadruple the England international’s income, which is now one of the lowest in the squad at £30,000 per week.

However, Arsenal are willing to offer him a long-term £125,000-a-week contract, putting him in the club’s upper echelon of wages and reflecting his stature within the group.

In 28 Premier League outings this season, the teenager has nine goals and five assists.