Celebrity barman, Cubana Chief Priest has revealed that singer Davido is the richest artist in Nigeria. 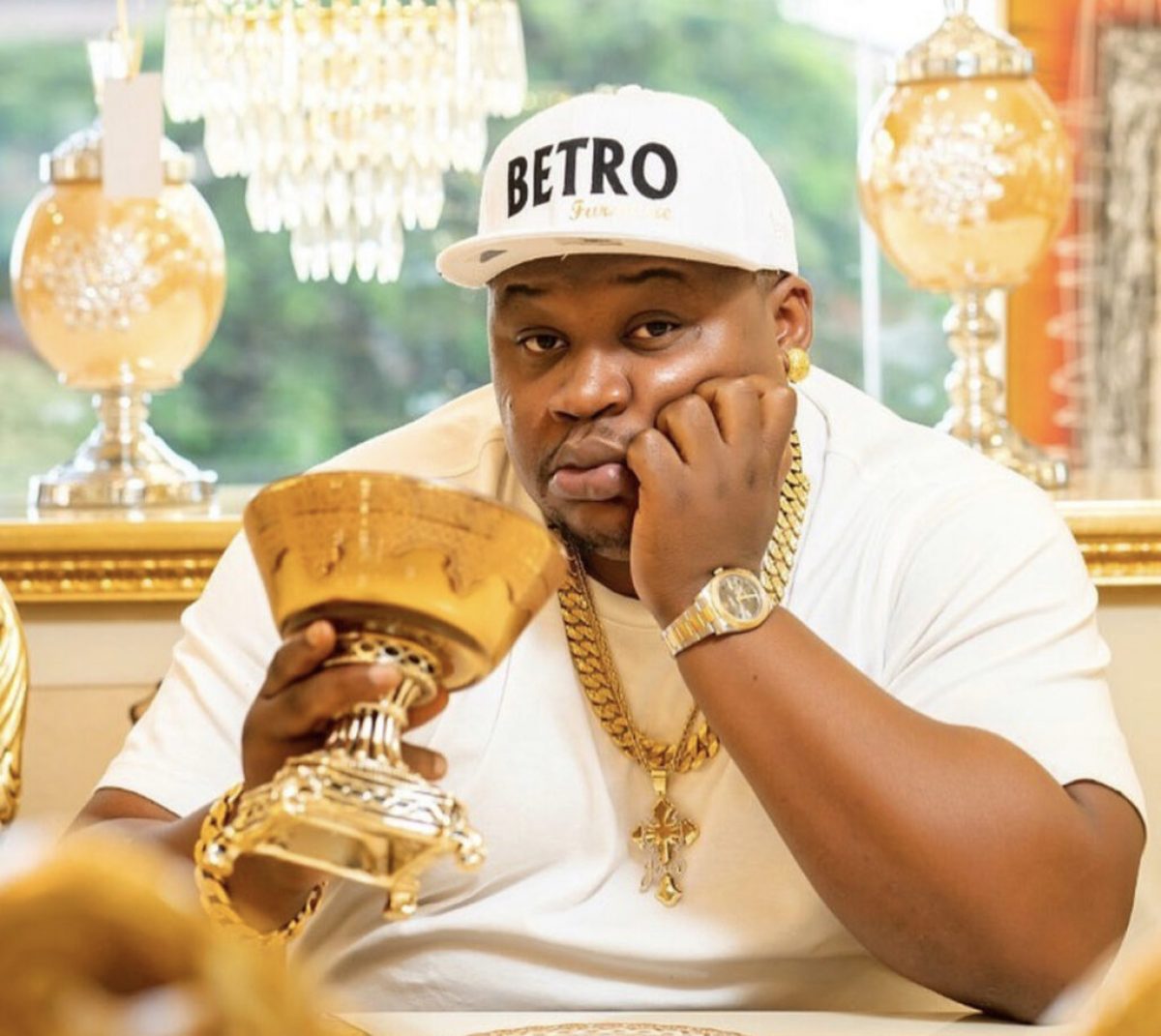 This comes after Burna Boy named himself as the highest-paid artist in Africa.

And in a recent post, he stated that he is richer than Davido and Wizkid.

Responding to a question about Wizkid earning more than him, he said, “He doesn’t. He’s my man though.”
On Davido making more money than him, he laughed and asked, “How?”
Speaking further, Burna Boy said, “I don’t know why you think I’m joking when I say I’m the highest-paid African artiste, it’s not a joke. It’s a fact.
“I do know how much everyone is making, that’s why I’m talking like this. Anybody wey he pain, get more money than me.
“And if they do any disrespect, then I will expose them. Let’s get that clear. Combine, when I say combine, I mean everybody dey inside. I no beat around the bush.”
Reacting to Burna Boy’s claim, Cubana Chief Priest posted a video of Davido with the caption, “The richest.”
Cubana Chief Priest Davido