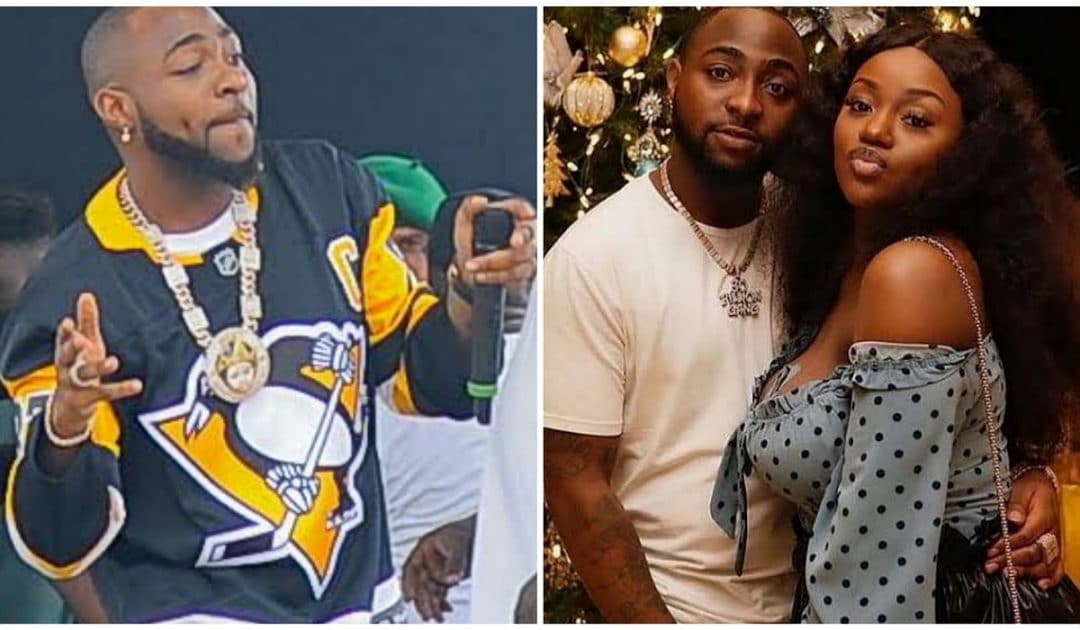 Nigerian singer, David Adeleke, popularly known, Davido has revealed that he is getting married soon. 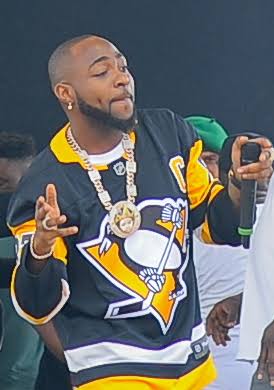 The singer made this known recently via his social media page.

In the video sighted by The Daily Page, the Singer wrote on the video, “I think I’m gonna get married soon.”

Given the reason, he said that that a grand style of man proposing to his longtime girlfriend in a unique way motivated him.

The Daily Page recalls that Davido, in a recent interview, with Ebuka Obi-Uchendu on Bounce Radio live, revealed why he wants to Marry Chioma.

Given the reason, he said, “Because she is the most beautiful woman in the world. She feeds everyone in my house, the gate man, my sisters, my friends everyone. She is the boss lady. She arranged the house and she is not afraid of anything.”