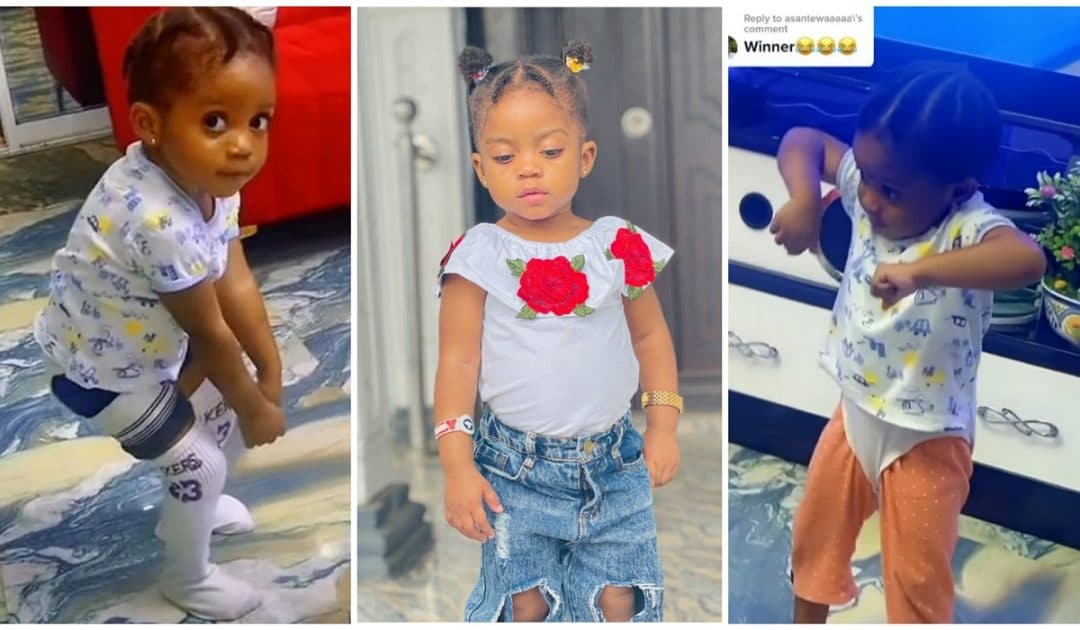 The father of twins took to his Instagram page where he shared a video of the little girl that won the challenge.

According to him, the little girl won the challenge based on the engagement of her video.

Announcing the winner, Kizz Daniel wrote, “BASED OFF ON ENGAGEMENT, HERE IS THE WINNER OF OUR 1 million naira #bugachallenge 🦚FOR THIS ROUND‼️She is so adorable I want to steal her 😂❤️🤗 @ozim_chionye_elvira.” 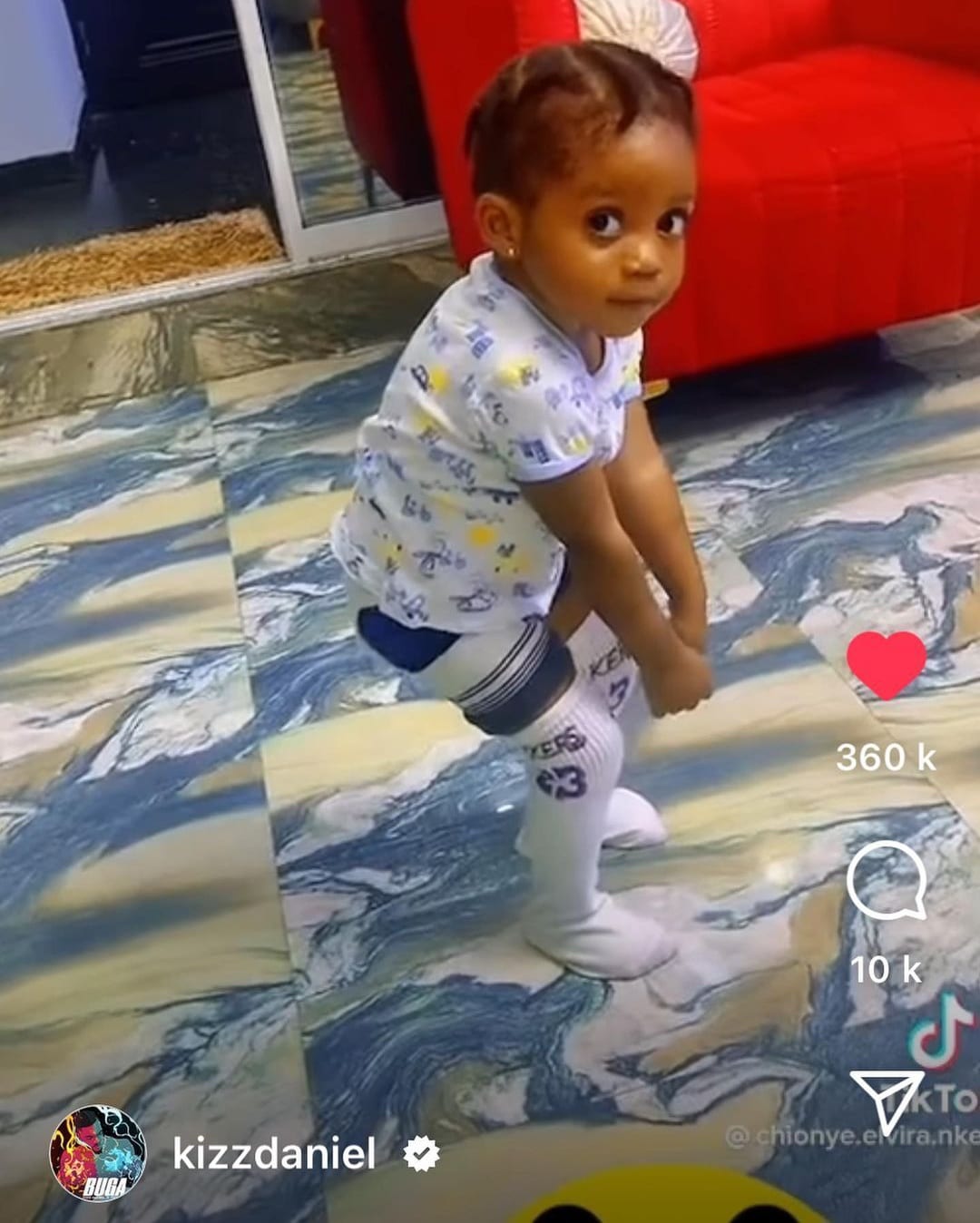 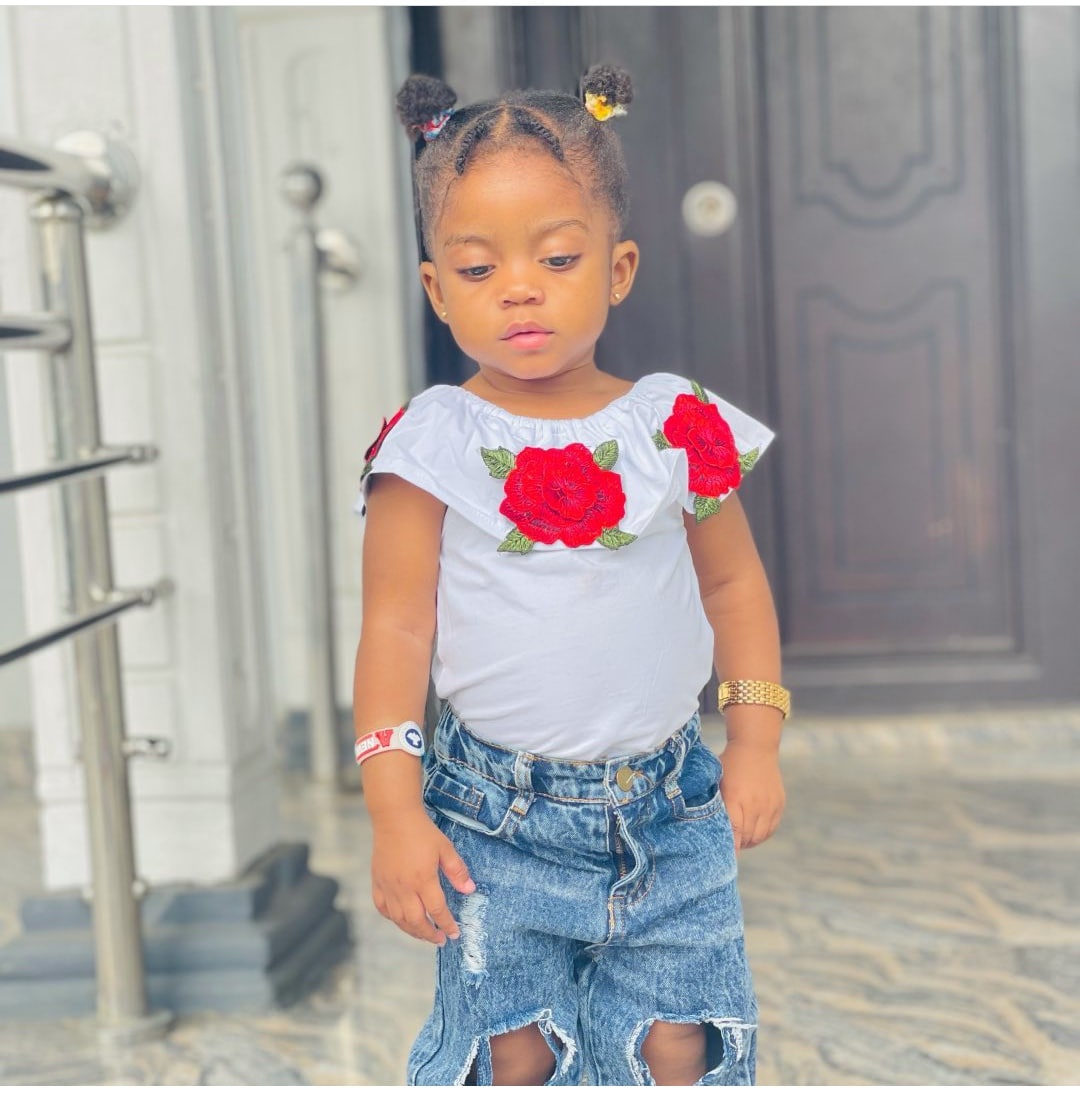 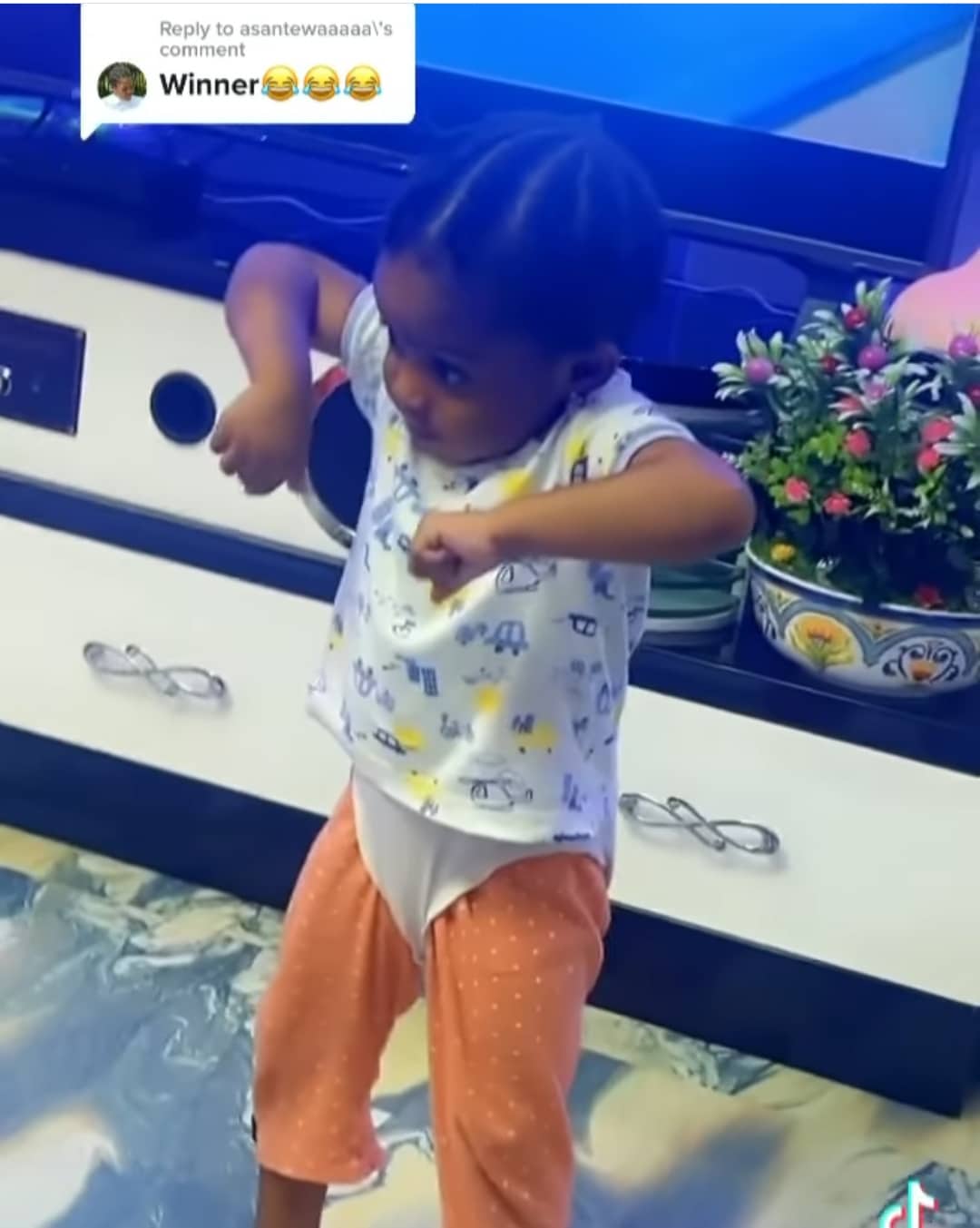 The Daily Page recalls that Kizz Daniel and Tekno collaborated on a song Titled, Buga, and they released the song on the 3rd of May, 2022.

Since the release of the song, the song, Buga earned a lot of achievements including becoming the No. 1 Shazammed song in the world.