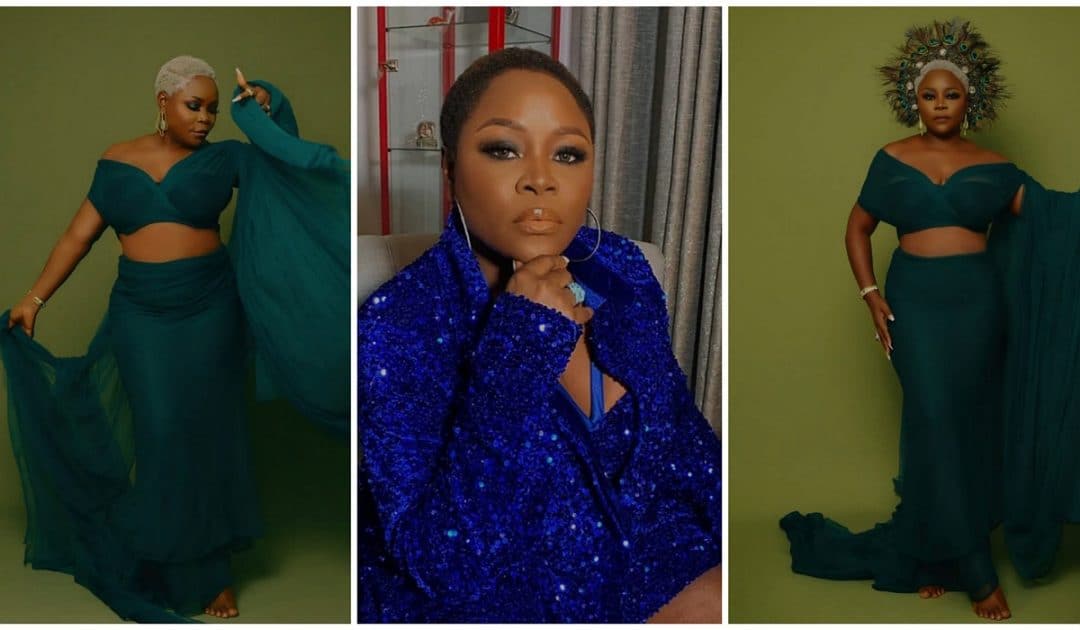 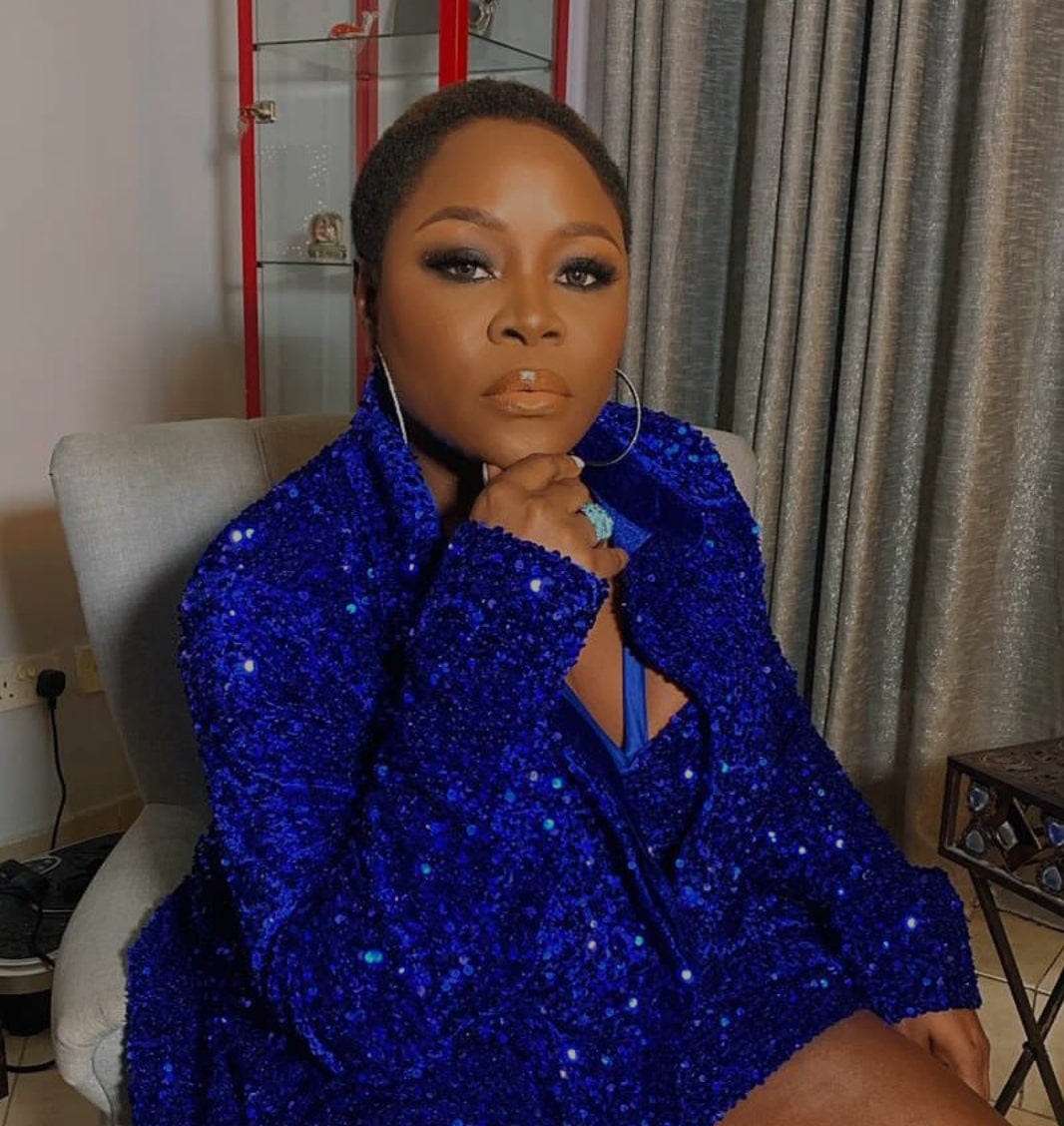 The Globacom ambassador took to her Instagram page where she shared stunning photos of herself.

And she had this to say via her Instagram handle: “It’s 12am somewhere in the world! Happy Birthday Wonder! You are loovvveeeddd”. 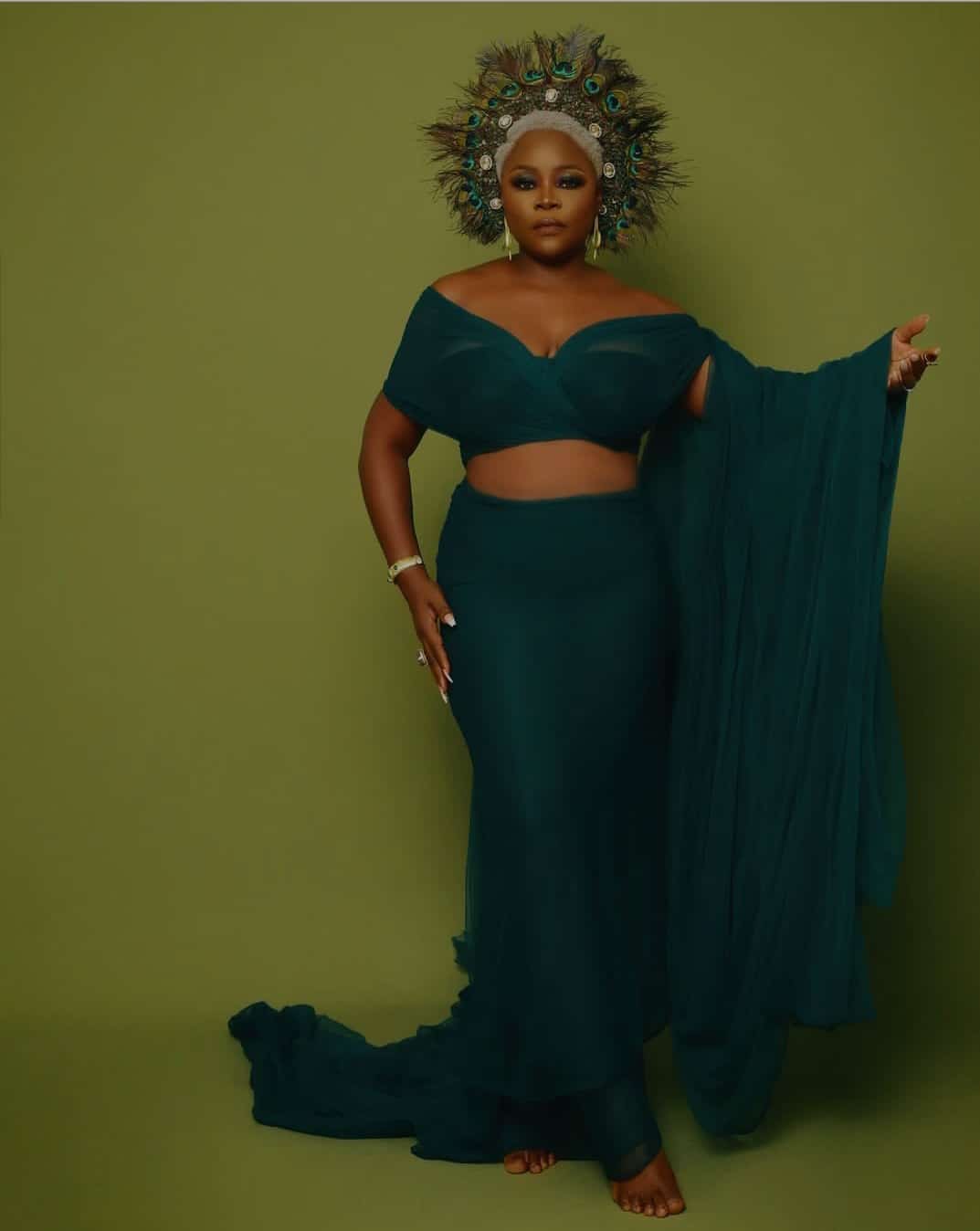 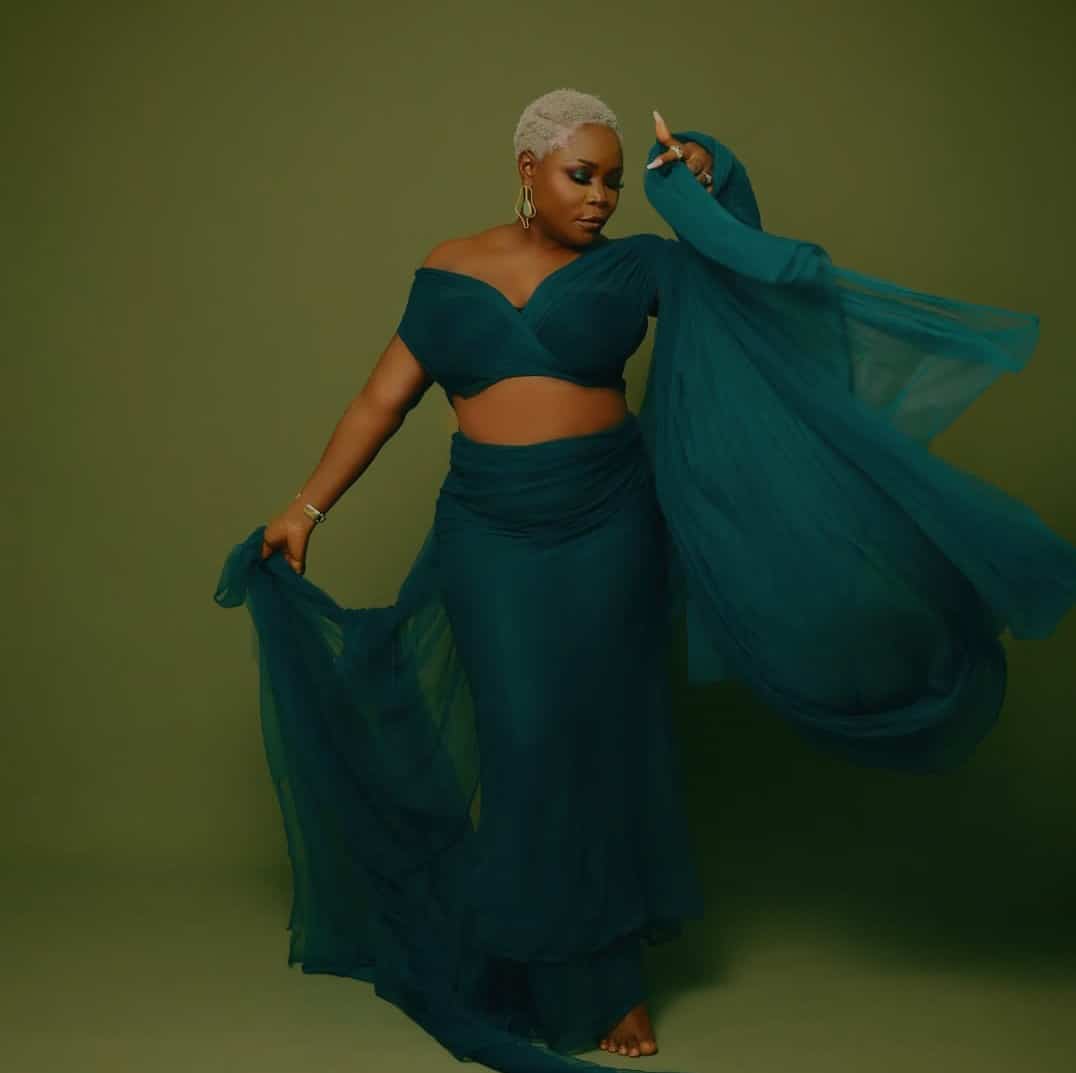 Omawumi rose to fame during the 2007 West Africa Idols in which she finished as the first runner-up. And, in September 2008, she released her debut single “In The Music”.

Happy birthday to her from all of us at The Daily Page.