Singer Rema reacts to before and now photos of himself 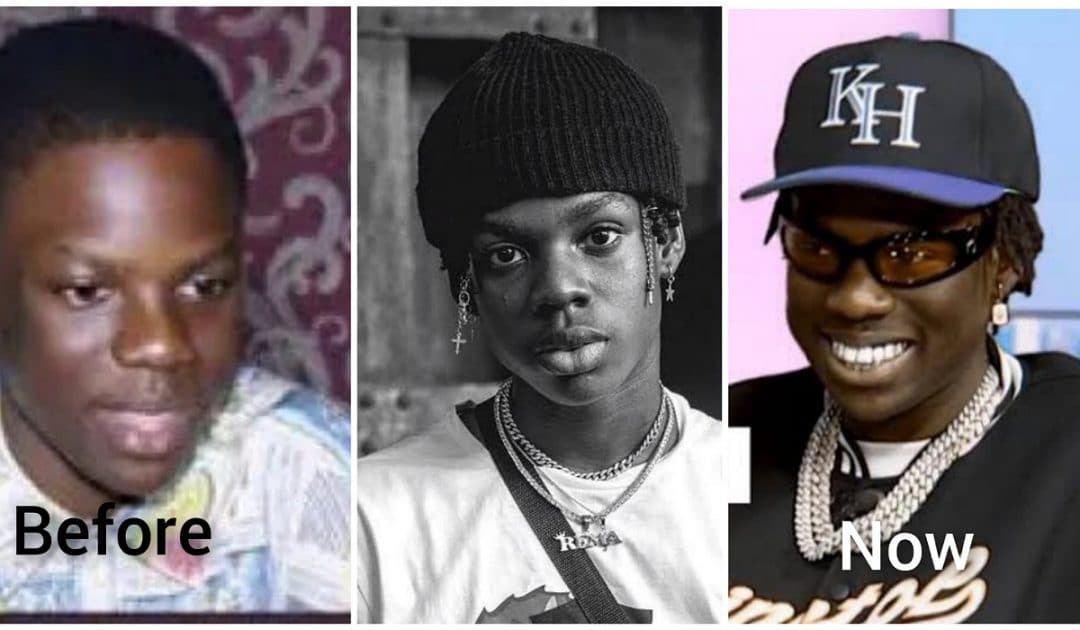 Nigerian singer, Rema has reacted to the before and now photos of himself.

The Dumebi crooner replied a Tweep who claimed Rema returned to Channels Television as a bigger person as the Twitter user shared a photo of him years back.

See the photos below: 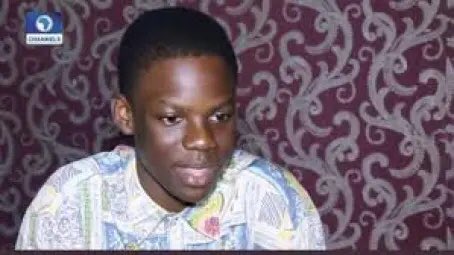 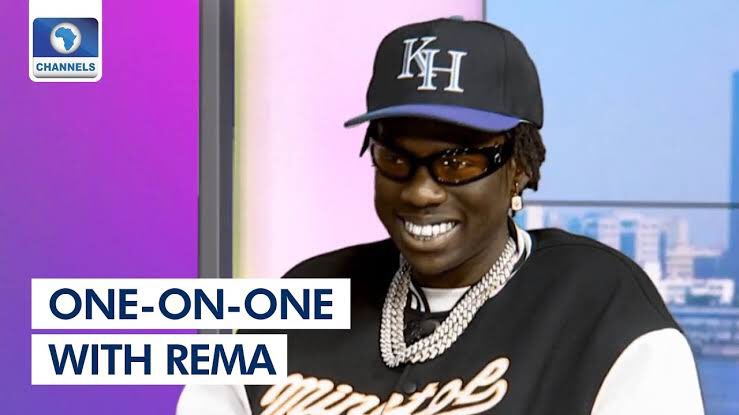 The Daily Page recalls that Rema revealed why he chose to study UNILAG while speaking with media personality, Ebuka Obi-Uchendu during Rubbin’ Minds show, televised on Channels TV

Also, the singer disclosed why he switched from gospel to secular music.

According to him, his dad’s death made he changed his style of singing.

Well, Rema has once headed a gospel rap group in church, noted that the switch began when he started going to sing at bars and lounges to make ends meet and later got signed to Mavin Records.