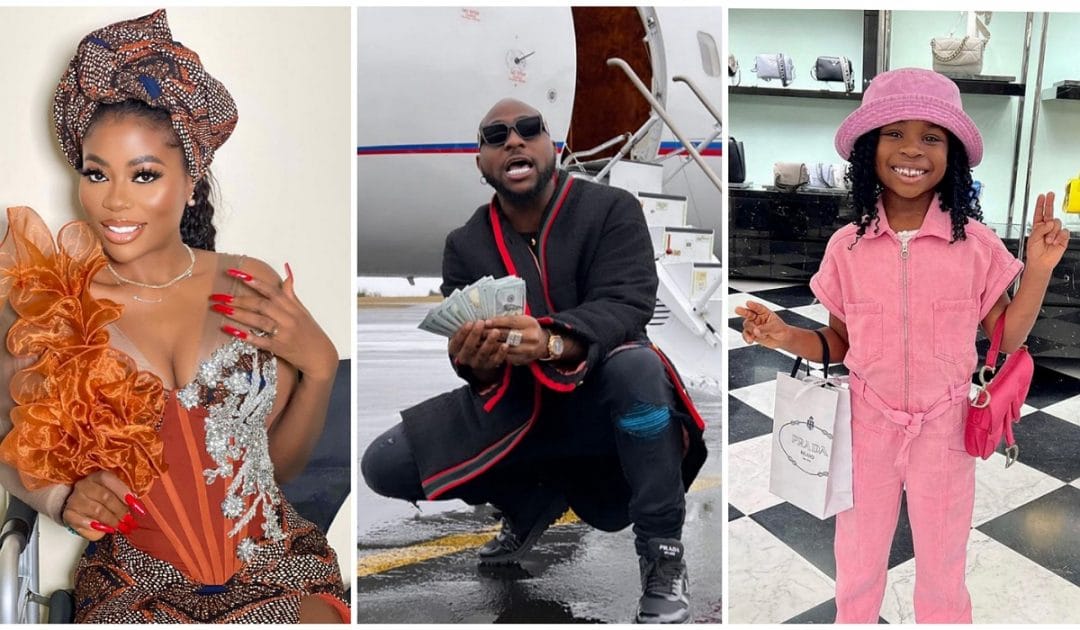 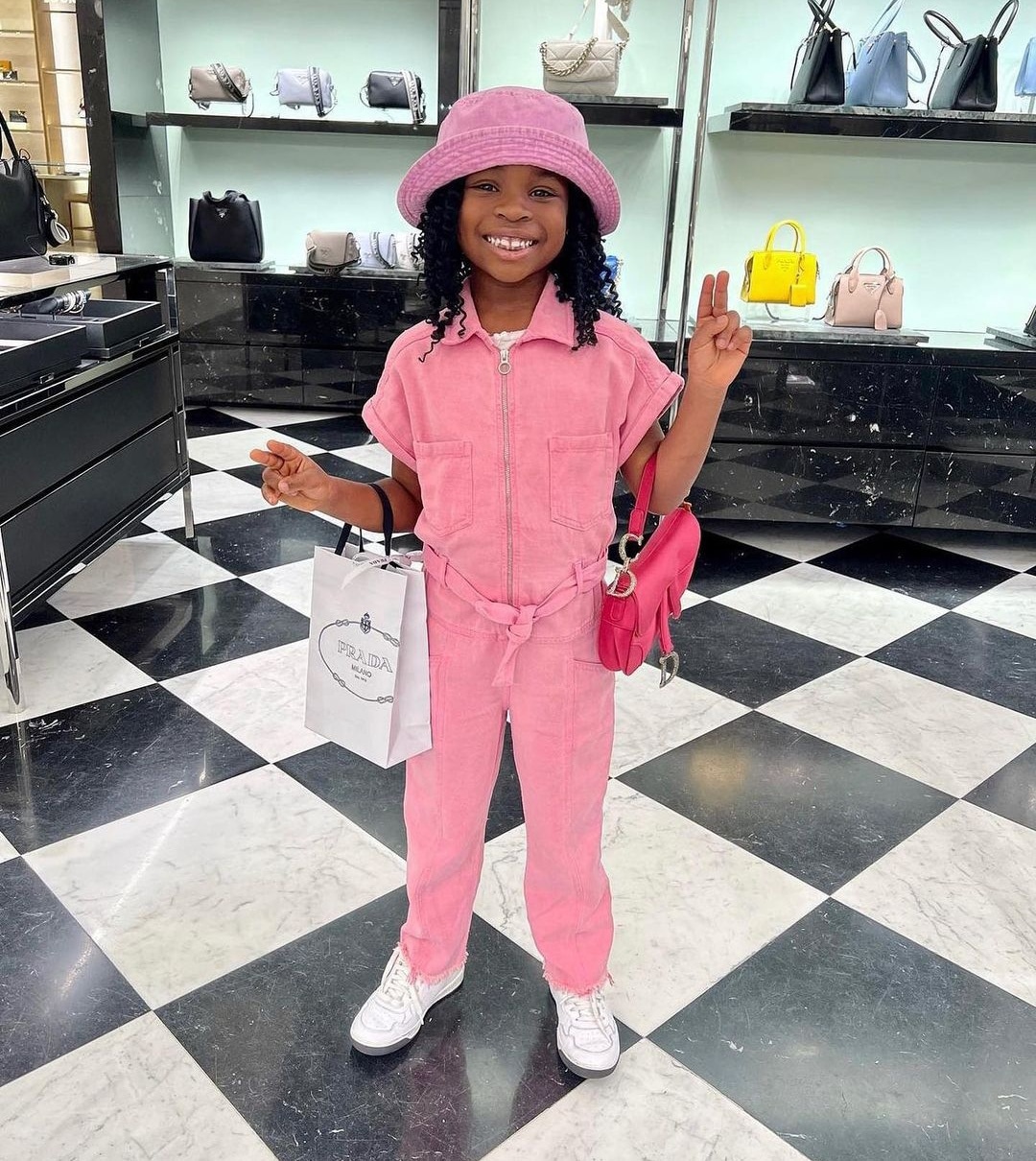 She stated this during question and answer session with fans on Monday, 16th May, 2022.

A fan asked “Have you ever gone through hard times before?

Then, her daughter responded, “I don’t know what hard times”. Immediately, Sophia Momodu expressed her shock over daughter’s statement.

She, then, prayed for her daughter, Imade that she will never experience what is called hard times.

Recently, Davido called his son, Ifeanyi an Automatic billionaire as he slept in his arm. 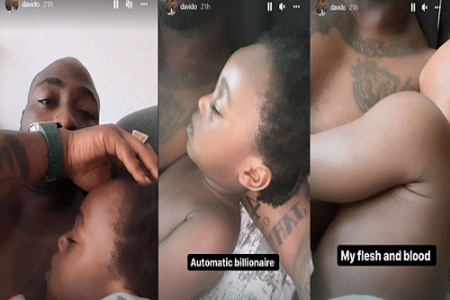