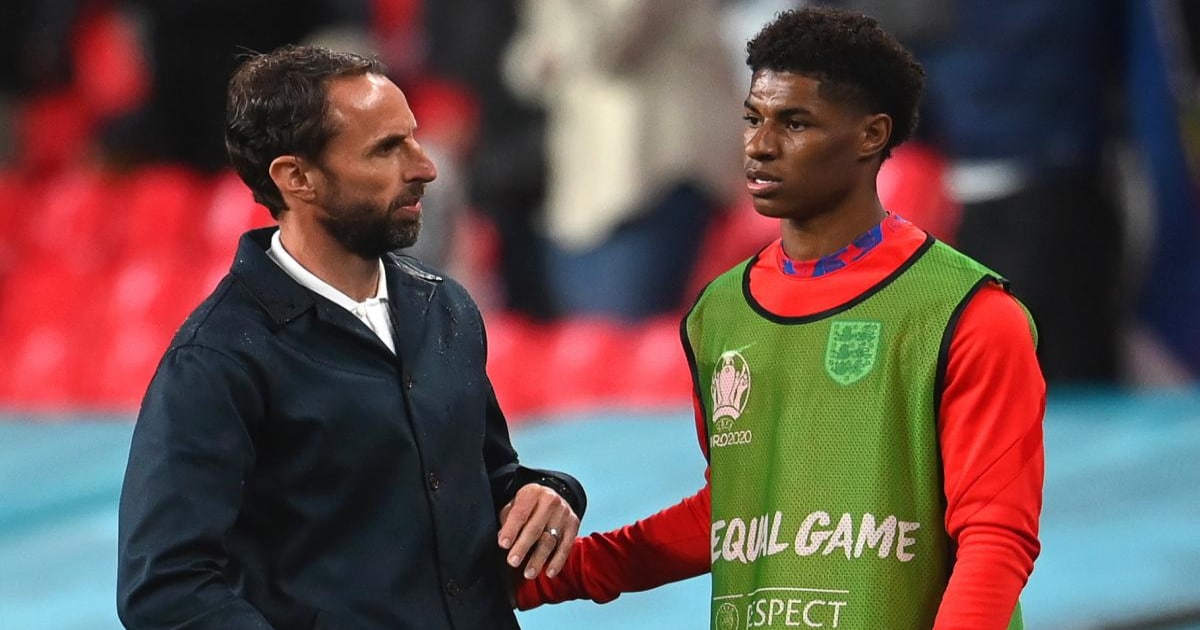 Gareth Southgate, England’s head coach, has explained why he left Manchester United’s Marcus Rashford out of his latest England squad.

Rashford is “obviously not at his best,” according to Southgate, but there is “plenty of time” for the attacker to reclaim his place ahead of the World Cup finals. 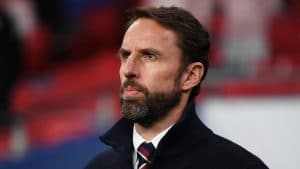 Rashford was left out of the 25-man team for upcoming friendly against Switzerland and Ivory Coast.

The 24-year-old has only scored two goals since October 30, as he battles for a starting berth under interim manager Ralf Rangnick.

“He’s in the same position as everyone else, whether they’re on the squad or not.”

“They’ve all got to play well over the next period towards the end of this season and in particular the beginning of next season.

“It is a difficult time for him. He’s clearly not at his best.

“We know a lot about Marcus anyway, we know what he can bring to us and hopefully he can rediscover the form that we know he is capable of,” Southgate said.