Tems becomes first Nigerian to debut NO. 1 on Billboard HOT 100 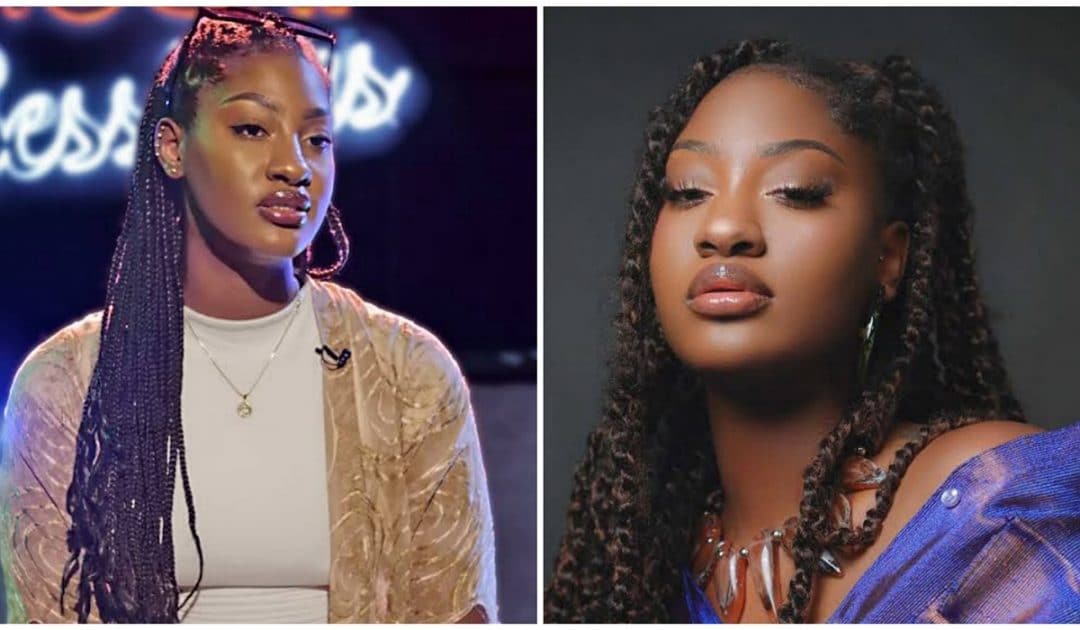 Nigerian singer, Tems has become first Nigerian to debut No. 1 on Billboard HOT 100.

The track, Wait For U which also features Drake, has earned her number one spot on Billboard HOT 100.

Tweeps reacting to the news, @DamiAdenuga wrote, “Tems now has a number 1 song on the Billboard Hot 100.

She joins Wizkid as one of the few to have such & she’s the only artist from Nigeria to debut at number 1. Her talent is speaking for her, loud and clear.” 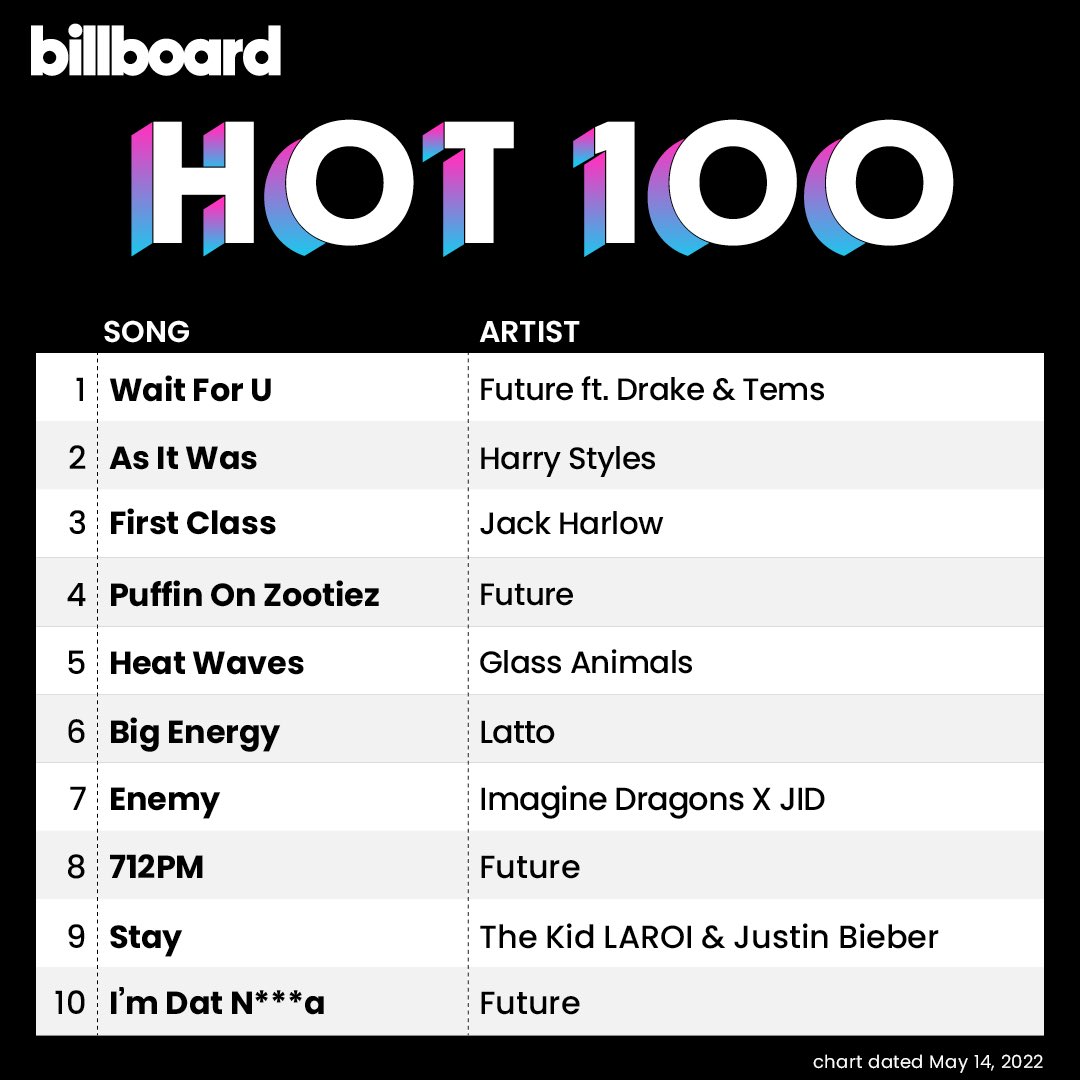 Recently, Tems stated that she is really honoured after she featured in Drake’s new album.

Taking to her Twitter page, she wrote: “CLB Babyyy!

“Honestly I could talk about many things still to come. But what’s better than surprise? All Glory be to the Most High God.

“Large Fonts you know hahaha , so grateful and honoured.

“So Crazyyy!! Thank you ⁦Drake.”