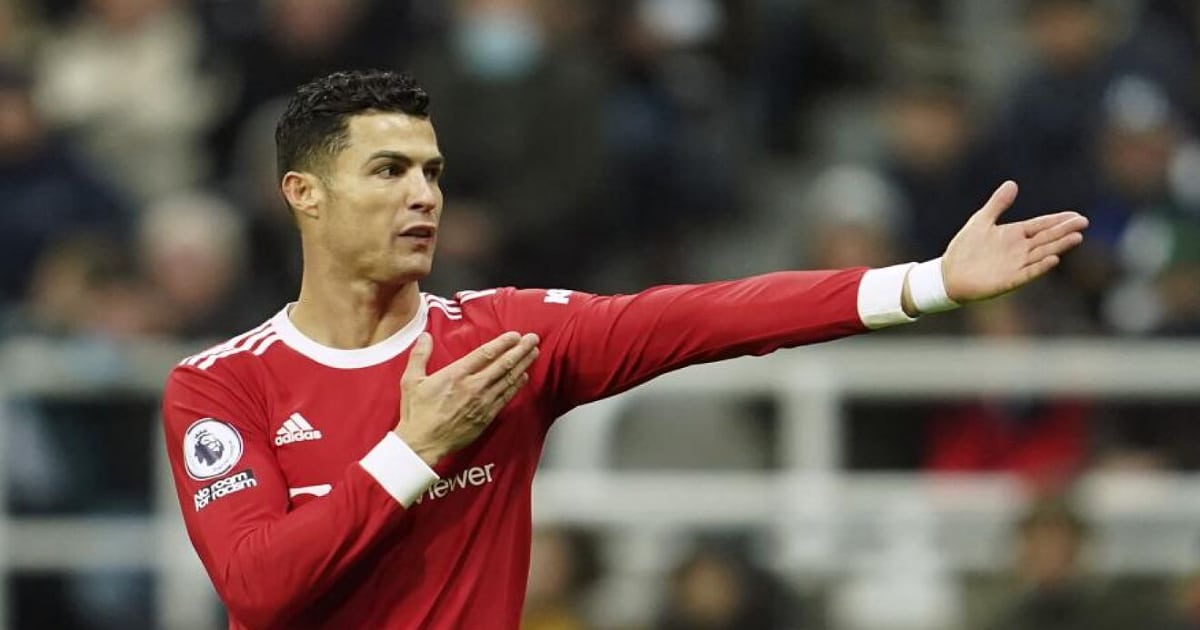 According to The Star, incoming Manchester United manager Erik ten Hag has informed the club that veteran forward Cristiano Ronaldo will not be part of his team at Old Trafford next season.

The Dutchman has agreed to take over as permanent manager at Old Trafford this summer, with significant changes expected at the club. 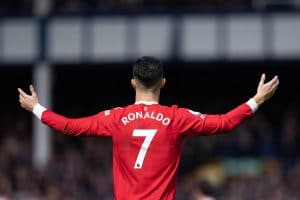 Over ten players have been lined up to leave Old Trafford as the 52-year-old Dutchman requests control of United’s transfer dealings.

However, according to The Star, Cristiano Ronaldo’s departure has been approved by Ajax’s management.

Last summer, the Portuguese star made an emotional return to Manchester, signing a two-year contract with the option of a third.

During his second stint at the club, the 37-year-old has produced some more memorable moments.

But, with Manchester United on the verge of a fifth consecutive season without a trophy and Champions League qualification in jeopardy, he is said to be thinking about his future.

However, a decision on his future may have already been made, with ten Hag telling United executives that Ronaldo’s age and ‘luxury status’ ensure that he will not be included in his plans.