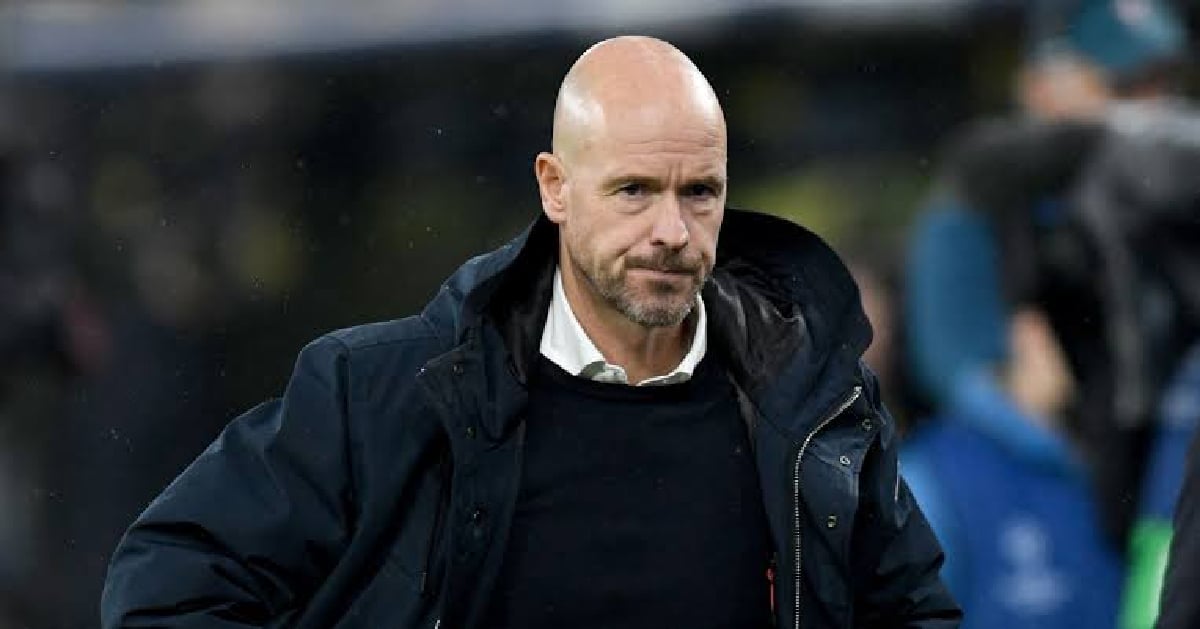 Erik ten Hag, the manager of Manchester United, has “made clear” that Frenkie de Jong and Christian Eriksen are his two main transfer objectives this summer.

According to De Telegraaf, both former Ajax midfielders are at the top of Ten Hag’s summer want list. 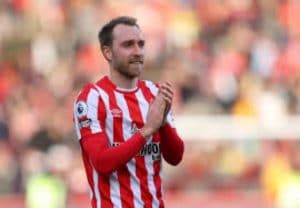 The new United manager has told the club’s board of directors that each player is critical to his style of play, and has asked them to keep their transactions secure.

Ten Hag is said to have spoken with Barcelona’s De Jong over the phone, in which the Dutch coach detailed the role the player will play under him.

According to reports, De Jong was guaranteed that he would be the “conductor of the orchestra.”

Eriksen, a Danish playmaker, is available for free after his short-term contract with Brentford expired, and United are rumored to have made an approach.

Eriksen, on the other hand, has offers from Brentford and Tottenham Hotspur, both of which would allow him and his family to stay in London.