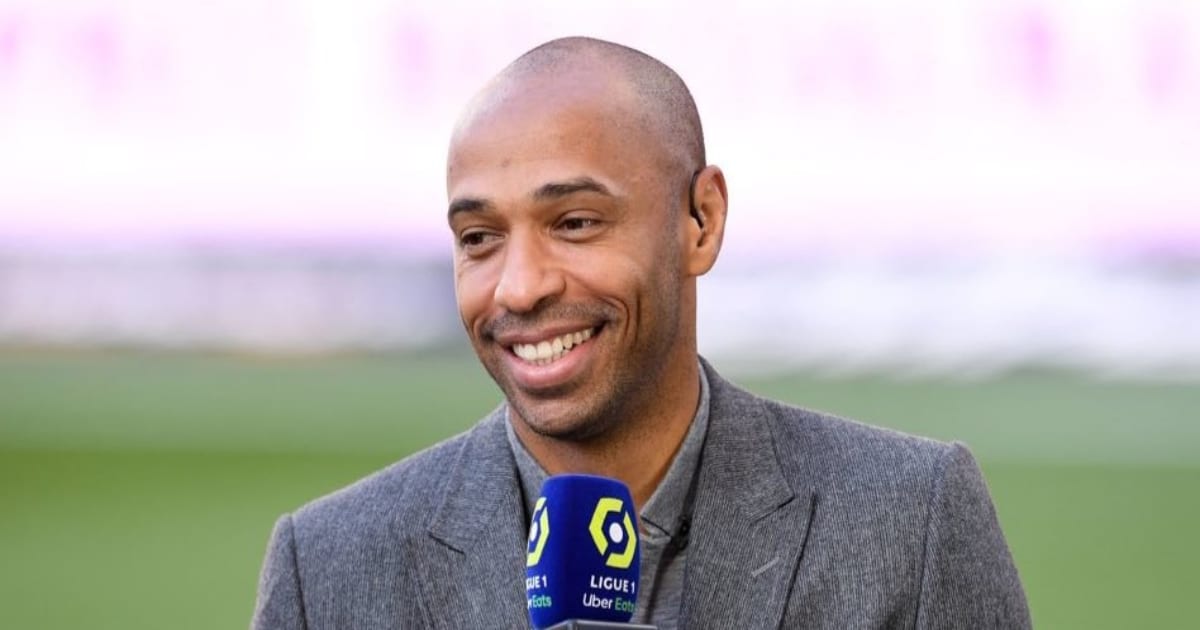 Recall that Messi and his colleague, Neymar, were jeered by their own fans during their recent home game against FC Bordeaux. 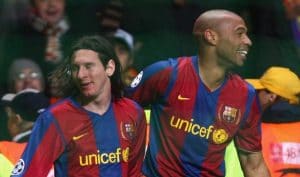 During PSG’s 3-0 win against Bordeaux in Ligue 1, supporters vented their displeasure with the club’s exit from the UEFA Champions League at the hands of Real Madrid.

Messi was unable to play in PSG’s 3-0 loss to Monaco on Sunday due to sickness, and his absence may have been felt by Mauricio Pochettino’s side on the field.

And Henry claimed that in Messi’s absence, PSG produced nothing.

“Last week, PSG supporters booed Messi. How can you boo the all-time great? Who is the man who has assisted the most goals in Ligue 1 this season? “Today, the team created nothing without Messi,” Thierry Henry stated, according to The Mirror.