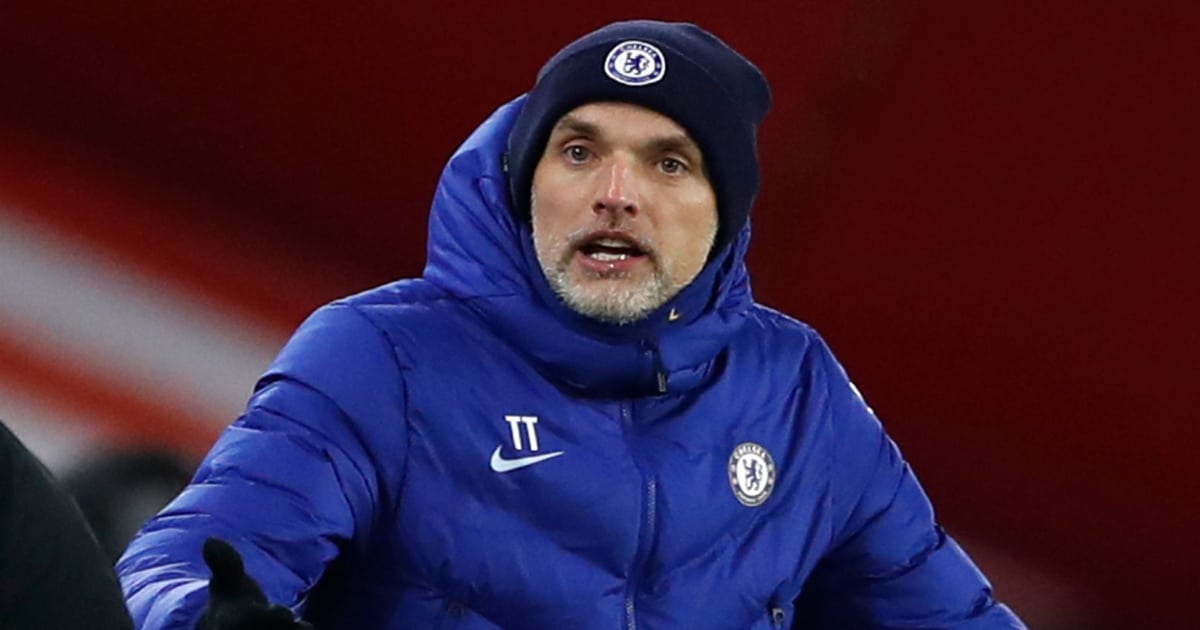 Thomas Tuchel, the manager of Chelsea, has set a new record for the most UEFA Champions League games won in his first 50 games in the league.

Tuchel accomplished the feat on Wednesday night, guiding Chelsea to a 2-1 victory over Lille in the second leg of the Champions League round of 16 contest. 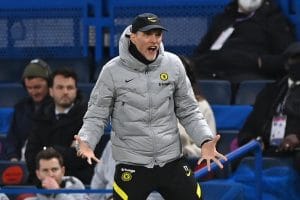 Tuchel’s men defeated Lille in France and progressed for the Champions League quarter-finals thanks to two goals from Christian Pulisic and Cesar Azpilicueta.

According to OptaJoe, the result means Tuchel has won 32 of his 50 Champions League matches as a manager, matching former Bayern Munich manager Jupp Heynckes (32 wins from 47 total matches) as the coach with the most victories in the competition’s first 50 games.

It also means that the former PSG coach has surpassed the likes of Zinedine Zidane and Pep Guardiola.

The top five managers with the most matches won in their first 50 Champions League games include Thomas Tuchel has 32 victories, followed by Zinedine Zidane  who has 31 victories.

Others include Pep Guardiola who has 30 victories; Vicente Del Bosque who has 29 victories and Diego Simeone who garnered 28 victories.