Top 5 Nigerian celebrities that have featured in an Indian movies 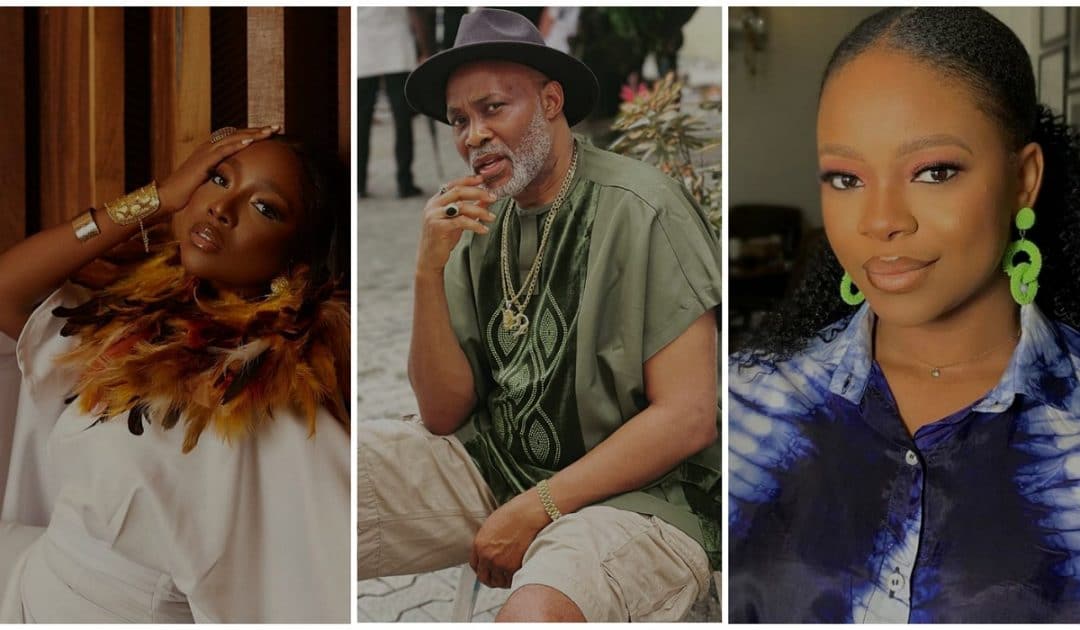 Hindi cinema, often known as Bollywood and formerly as Bombay cinema, is the Indian Hindi-language film industry based in Mumbai. The term is a portmanteau of “Bombay” and “Hollywood”.

According to Wikipedia, Bollywood industry is part of the larger Indian cinema—the world’s largest by number of feature films produced.

The Daily Page highlights top 5 Nigerian celebrities that featured in an Indian movies:

Ini-Dima Okojie is a Nigerian Actress who has appeared in some popular movies in Africa.

She was born on the 4th June 1990. In 2020, the actress became one of the famous Nigerian Actress who featured in an India Movie.

The movie was titled ” Namaste Wahala”, she acted alongside with popular Indian actor Ruslaan Mumtaz.

Samuel Robinson is a Nigerian actor who was born on the 3rd June,1998 in Lagos State. In 2010, he featured in an Indian movie title ” Sudani From Nigeria” and he acted alongside with popular Indian actor Soubir Shahir.

Richard Mofe  Damijo is a famous Nigerian actor who has appeared in some popular movies in Africa. He was born on the 6th July, 1961 .

In 2020, the actor became one of the influential actor who featured in an Indian movie, the movie was titled “Namaste Wahala” , he acted alongside with popular actress Joke Silva. 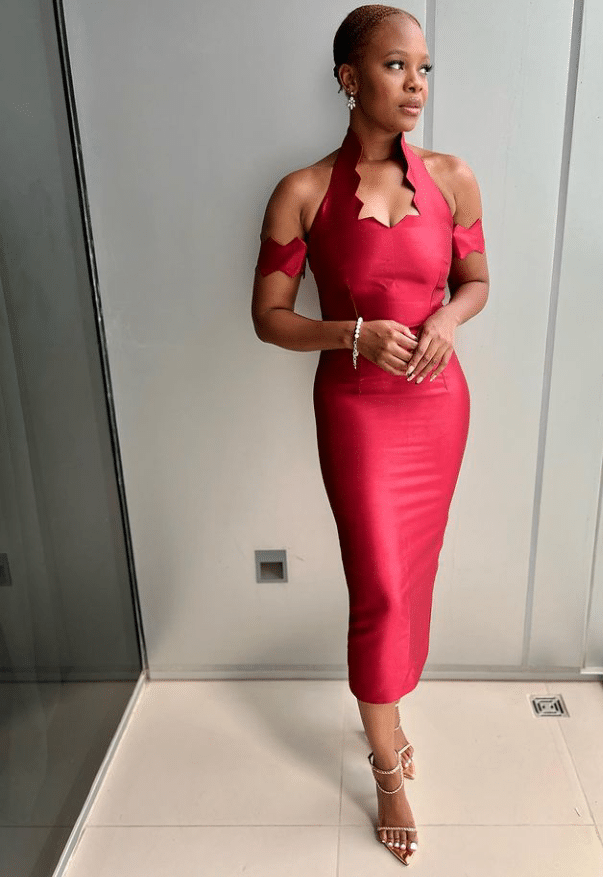 The beautiful Nigerian Actress,model and television presenter was born on the 10th October,1989. She rose to prominence when she featured in a Bollywood movie title ” Cocktail” alongside with famous Indian Celebrities like Deepika Padukone and many others. 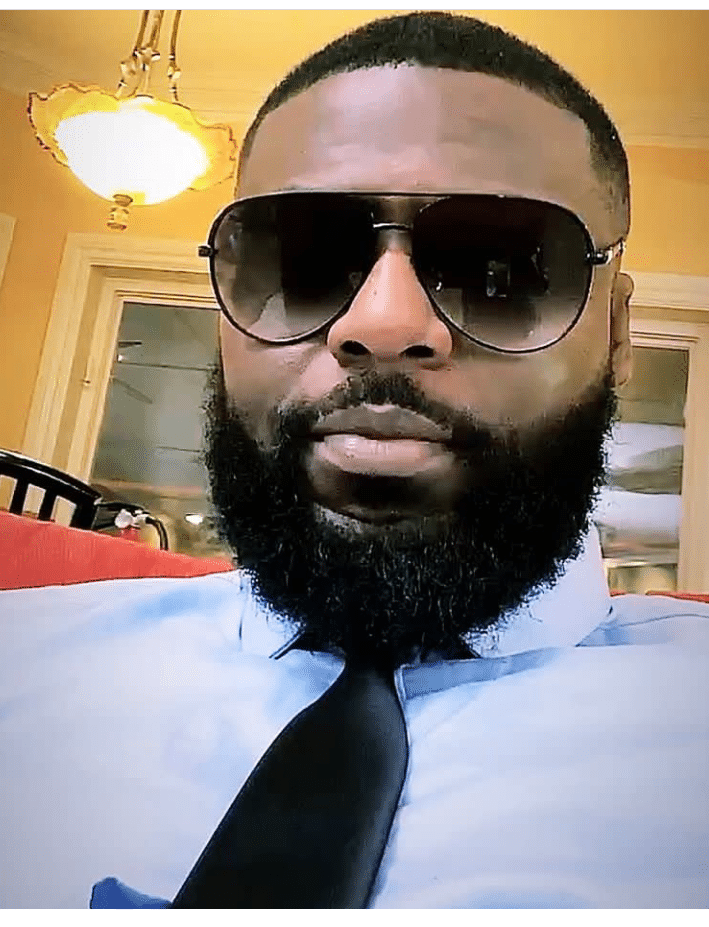 The famous Nollywood actor was born on the 14th April,1982 . He became famous when he featured in a Bollywood movie title “Jude” and he played the character of Jude in the movie.

See more of their photos below.. 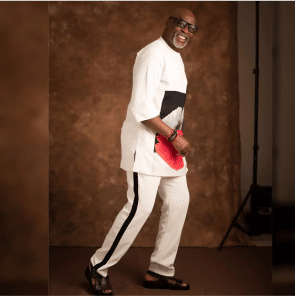 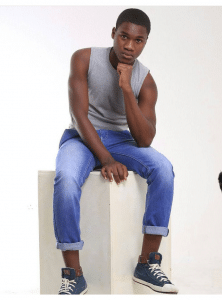 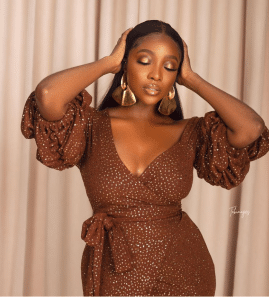 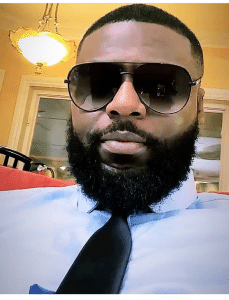 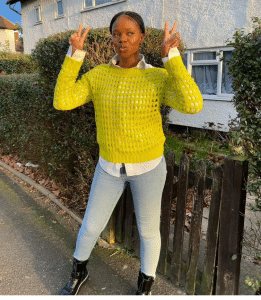