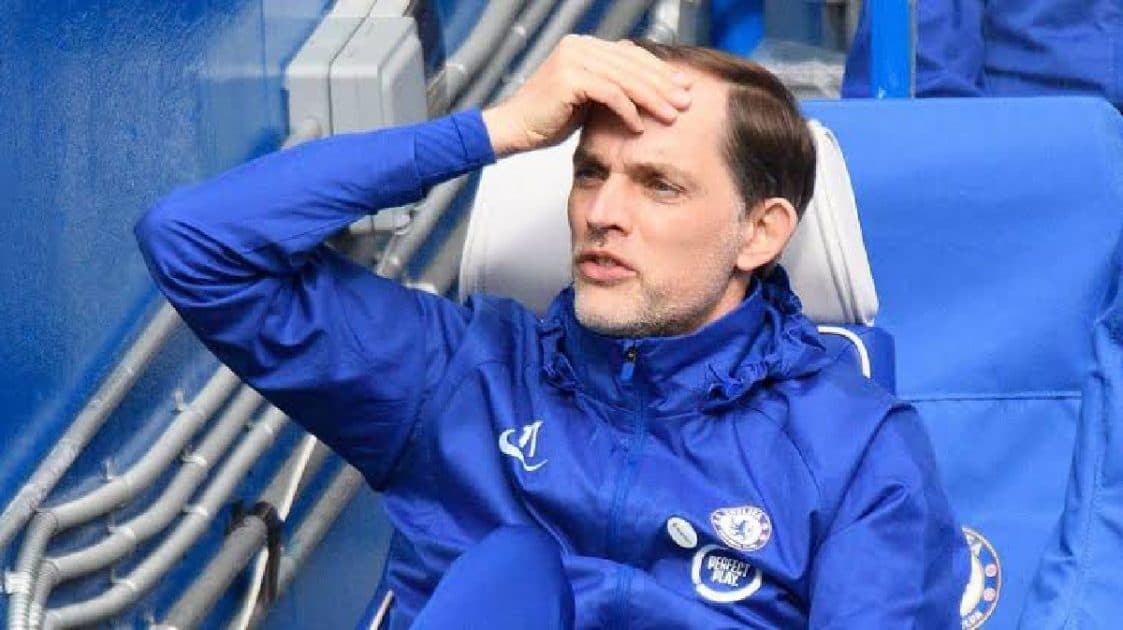 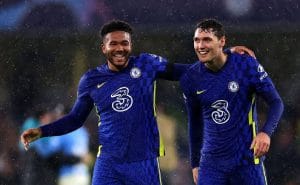 Tuchel also gave the most up-to-date information on Antonio Rudiger, Reece James, and Andreas Christensen ahead of Chelsea’s match against Manchester United.

Ton Rudiger and Reece James were in training on Tuesday, and we have another session coming up, so hopefully they will be alright.

Andreas [Christensen] needs to be examined again, but he should be able to train. Ross Barkley is out due to illness and will not be joining the squad.”

Chelsea are coming off a 1-0 win over West Ham United in their last encounter.

The match between Manchester United and Chelsea will begin at 7.45 p.m.