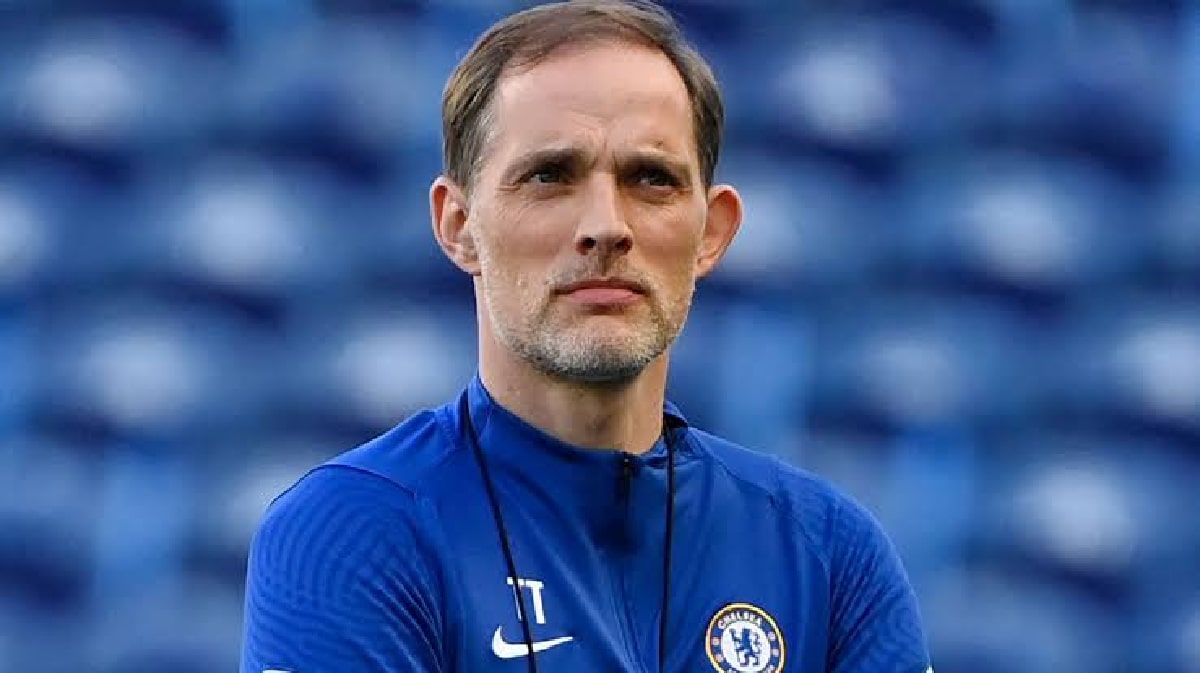 Manchester City and Liverpool, according to Chelsea manager Thomas Tuchel, are “possibly the best teams to ever play” in the Premier League.

The Blues are expected to finish third this season, behind the two title contenders. 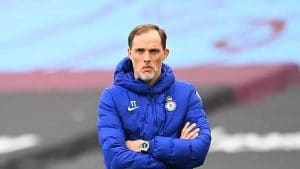 Tuchel, on the other hand, is pleased with the sanctions imposed on the club after owner Roman Abramovich was fired.

Chelsea has reached the Carabao Cup and FA Cup finals this season, losing both on penalties to Liverpool, as well as winning the FIFA Club World Cup and UEFA Super Cup.

Tuchel said when asked about Chelsea’s season ahead of their final two league games against Leicester City and Watford, “Hopefully we manage to come third and there is progress in it.”

“We have constantly been in the top three in the toughest league, we now compete with maybe the best teams to ever play in his league [City and Liverpool].

“From there we go, put it into perspective and there is no need to lose sleep after this season but there is a lot of ambition in us that is not satisfied.

“I think it is good to admit it, not to be too worried it that we don’t do this.”