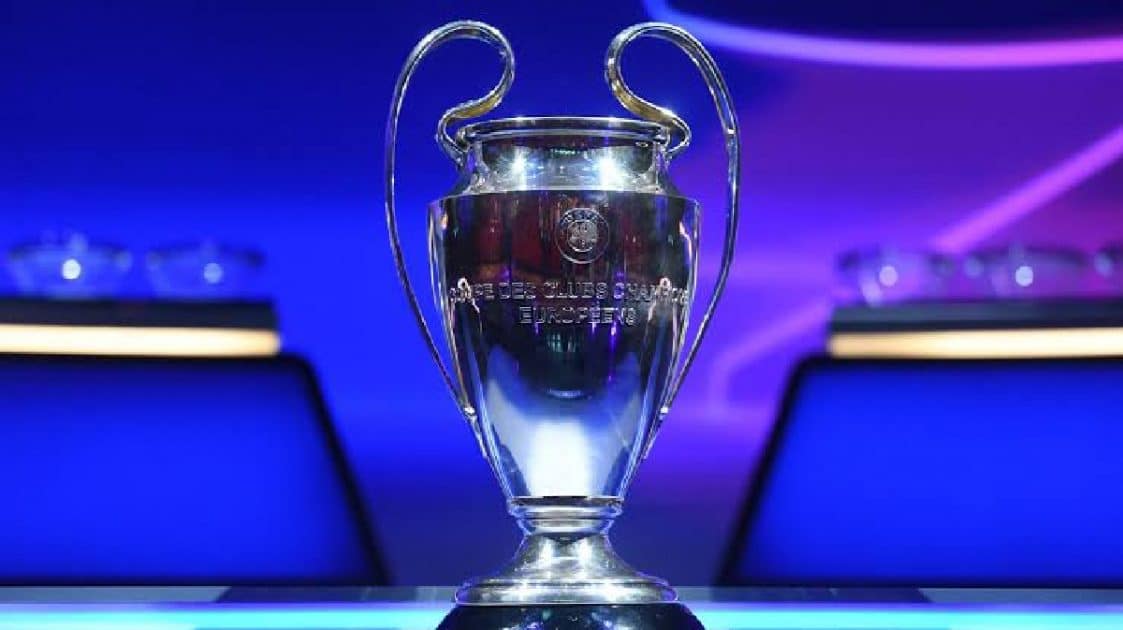 The 2022 Champions League finals will be moved from Russia, according to the Union of European Football Associations (UEFA).

The Champions League final was shifted from Russia to France by UEFA. 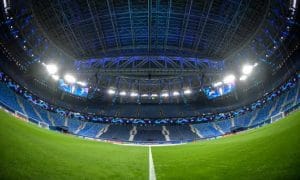 The decision was made at an emergency meeting on Friday.

The Champions League final, which was set for May 28 at the Gazprom Arena in St Petersburg, will instead be held at the Stade de France in Saint-Denis, Paris, according to UEFA.

The decision was made owing to Russia’s invasion of Ukraine, according to a statement from the European football regulatory body.

“The UEFA Executive Committee had an exceptional meeting today after the alarming escalation of the security situation in Europe,” the statement adds.

“The UEFA Executive Committee has decided to move the UEFA Men’s Champions League final from Saint Petersburg to Saint-Denis’ Stade de France. The game will take place on Saturday, May 28th at 21:00 CET, as planned.”

Abramovich to acquire another club after selling Chelsea