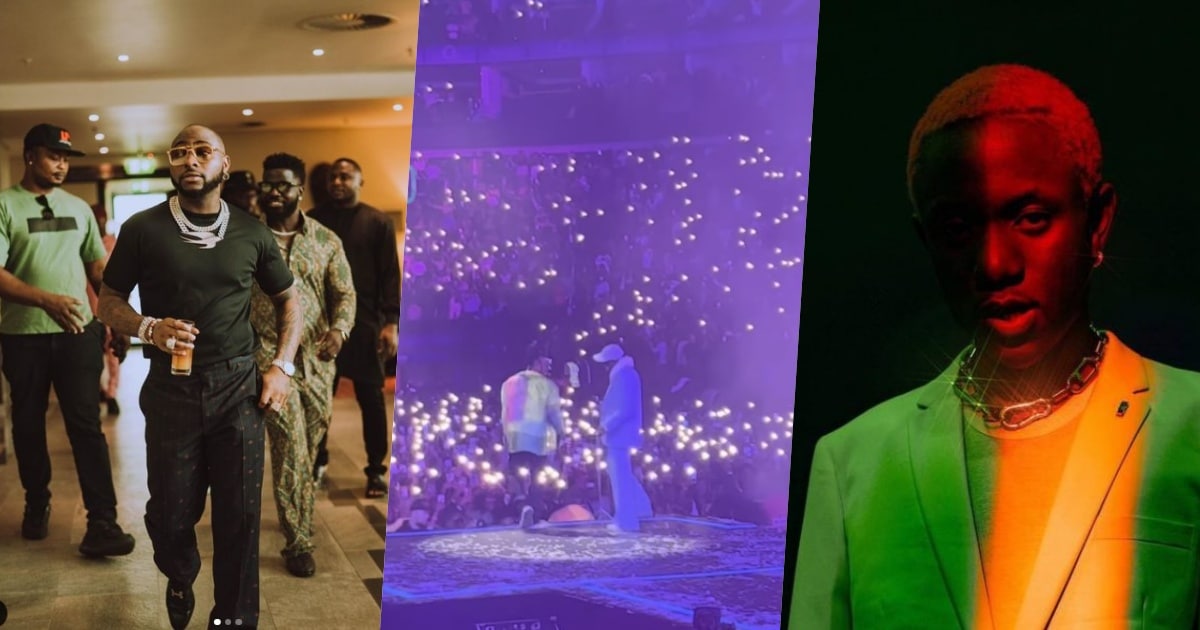 Nigerian singer, Anthony Victor, popularly known as Victony made his debut at the O2 Arena, London on Saturday night. 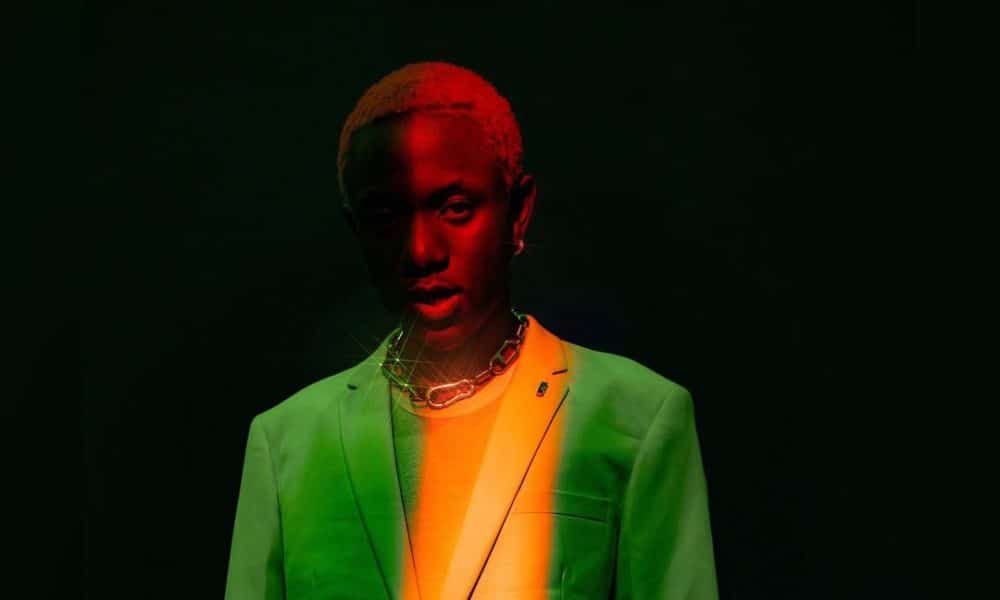 Expressing his excitement for this opportunity, Victony wrote on his Instagram page, “ls wake me up! 🥺
@davido 👑”.

The rapper who had been for long in the Nigerian music industry dishing out solid afro and RnB tunes without any successful result, became popular after he released a song called HOLY FATHER with Mayorkun