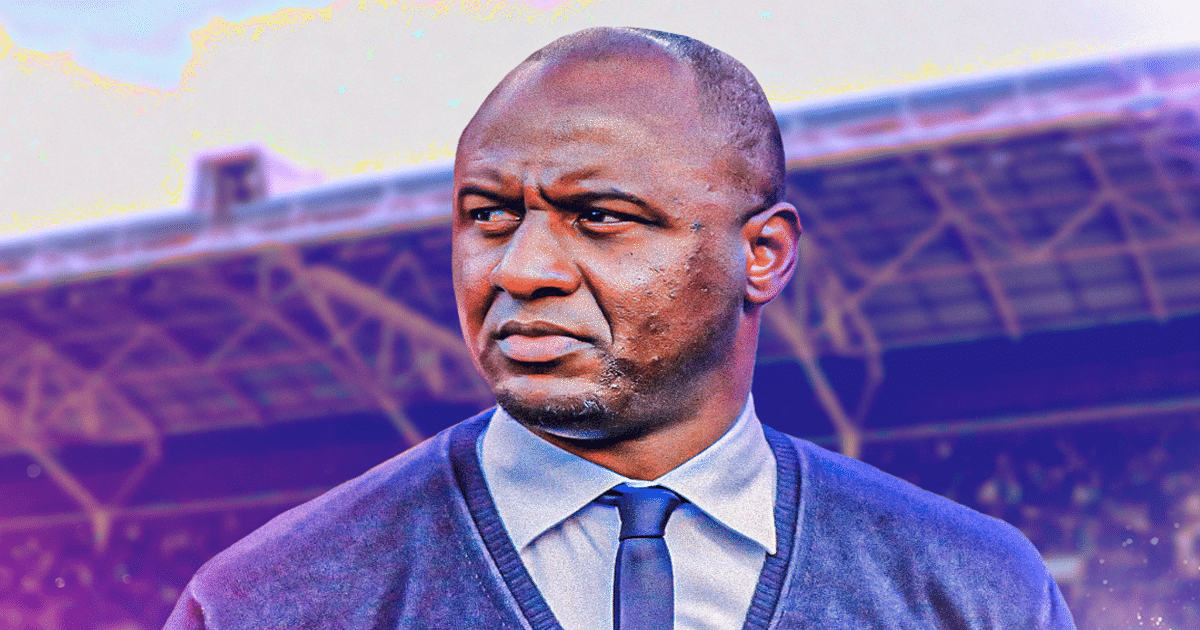 Crystal Palace manager Patrick Vieira has stated that if you want to stop Manchester City from winning, you must put in a shift and beg for luck.

Pep Guardiola’s men threw everything at Palace on Monday, but came away with a 0-0 draw. 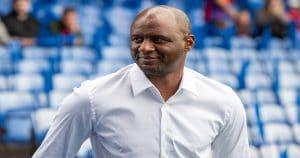 Vieira’s men held on to remain 11th, extending their unbeaten run to five games in all competitions.

“When playing versus City, you have to give up chances.”

“It’s all about having good luck on the day, but also working as a team.”

“That’s what we did today. We fought for luck, and we won.

Crystal Palace has claimed four points from the reigning Champions this season, beating them at the Etihad and drawing at home.

The former Arsenal man has never lost to City as both a manager and player.